In 2019 memo, GOP pollster Frank Luntz warned of "deep and growing anger" at the rich 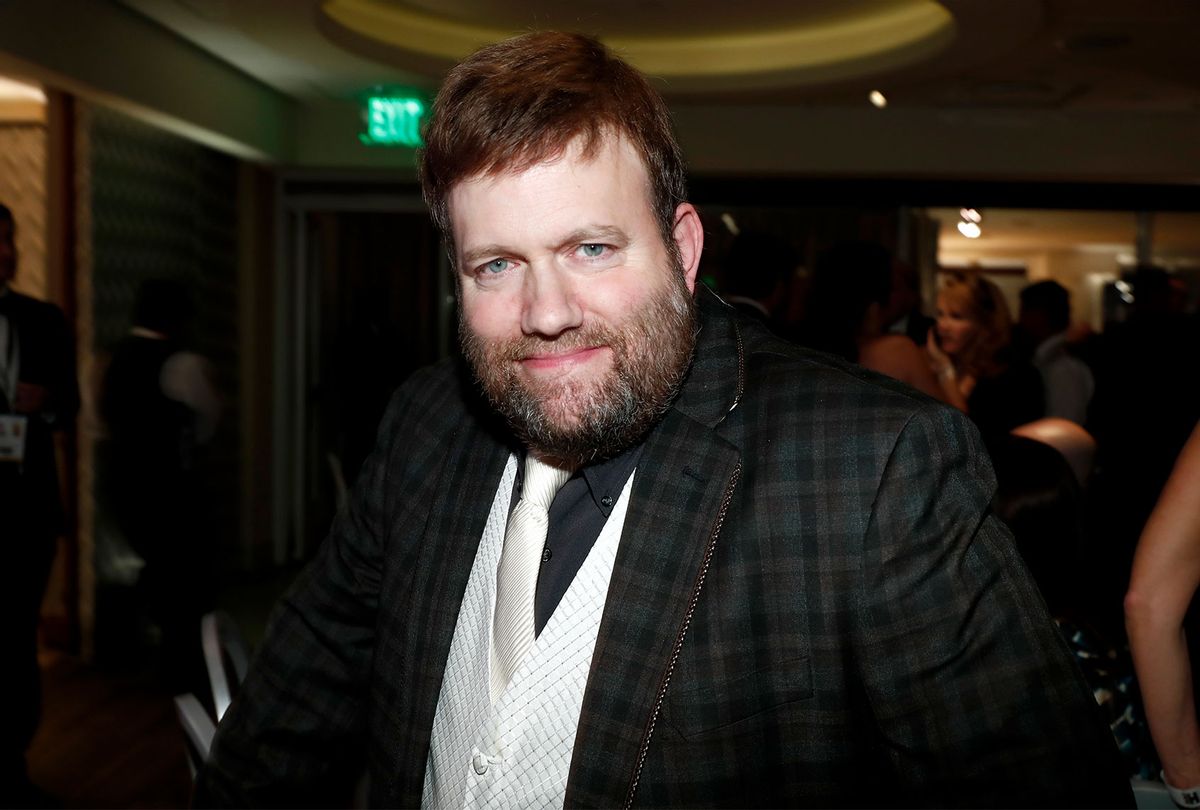 In a 2019 memorandum obtained by Salon, longtime Republican pollster and strategist Frank Luntz reported that "public sentiment about the wealthy has been degrading over the last few years," and that many Americans across party lines believed the ultra-rich were "gaming the system." Luntz's memo, entitled "The War on the Successful," appears to add significant context to ProPublica's recent report that many of the 25 wealthiest Americans paid little or no taxes from 2014 to 2018, with that group paying an average "true tax rate of only 3.4%" per year.

Luntz's memo warns that Republicans need to alter their language and tactics in order to ensure that they keep taxes low on corporations and the rich.

Luntz wrote that he was not "pleased with what we learned" in his research. "Across partisan lines, there is a deep and growing anger that the wealthy are gaming the system."

He reported that the popularity of capitalism was waning fast, calling that "a sad indication of what's happening in our high schools and universities." Public opinion, Luntz wrote, was strongly in favor of raising taxes on the rich, limiting corporate executive pay, providing tuition-free college and universal health care, and paying all working people a "living wage," even when they're not working.

Luntz noted with obvious disapproval that "just 31% of Americans self-identify themselves as capitalists" and that socialism is seen as "better than capitalism in helping the poor and struggling working class, first-generation immigrants, and people entering the workforce for the first time."

Luntz said the "lawyers, lobbyists and loopholes" used by rich people and corporations to lower their taxes had become a political liability. He found growing support for a proposal by Rep. Alexandria Ocasio-Cortez, D-N.Y., to "raise the top marginal tax rate for the top 1% to 70%, as well as the 2% wealth tax among people who have $10 million or more proposed by Elizabeth Warren."

Luntz advised a switch in semantics and branding: Conservatives should stop using the word "capitalism" and start saying "economic freedom," argue that hard work and good ideas are what create massive wealth, rather than political, legal and economic advantages, and change the education system — presumably to promote pro-capitalist ideology.

Family Enterprise USA and the lobbying group Policy and Tax Group (PATG) had commissioned Luntz's survey, in an effort to understand the "animus" toward the wealthy and "combat the often wrong perceptions and attitudes surrounding the wealthy."

"The War on the Successful" was paid for by PATG members and distributed by lobbyist Pat Soldano, who ran both organizations. Luntz has worked with PATG for decades and is widely credited for coining the term "death tax" for the right-wing anti-taxation group, which boasts: "Consider our record: We changed the 'estate tax' to the 'death tax' and that changed the course of legislative history."

Luntz has never registered as a lobbyist, but on March 14, 2018, Sodano told PATG members that Luntz was "continuing to help us with our messaging — including as relates to the 'family business exemption' — and will, along with Squire Patton Boggs and McGuire Woods Consulting, continue to support our advocacy efforts this year." Luntz then held a series of meetings in May and June of 2018 with then-Treasury Secretary Steve Mnuchin, who shaped fiscal policy under the Trump administration. In a December 2018 blog post for PATG, Luntz warned, "The Left has been motivated and activated, and as a result, the War on the Wealthy is alive and gaining strength."