Unlike Trump, Barry McCaffrey says the Biden Administration is dealing with Putin from a position of strength 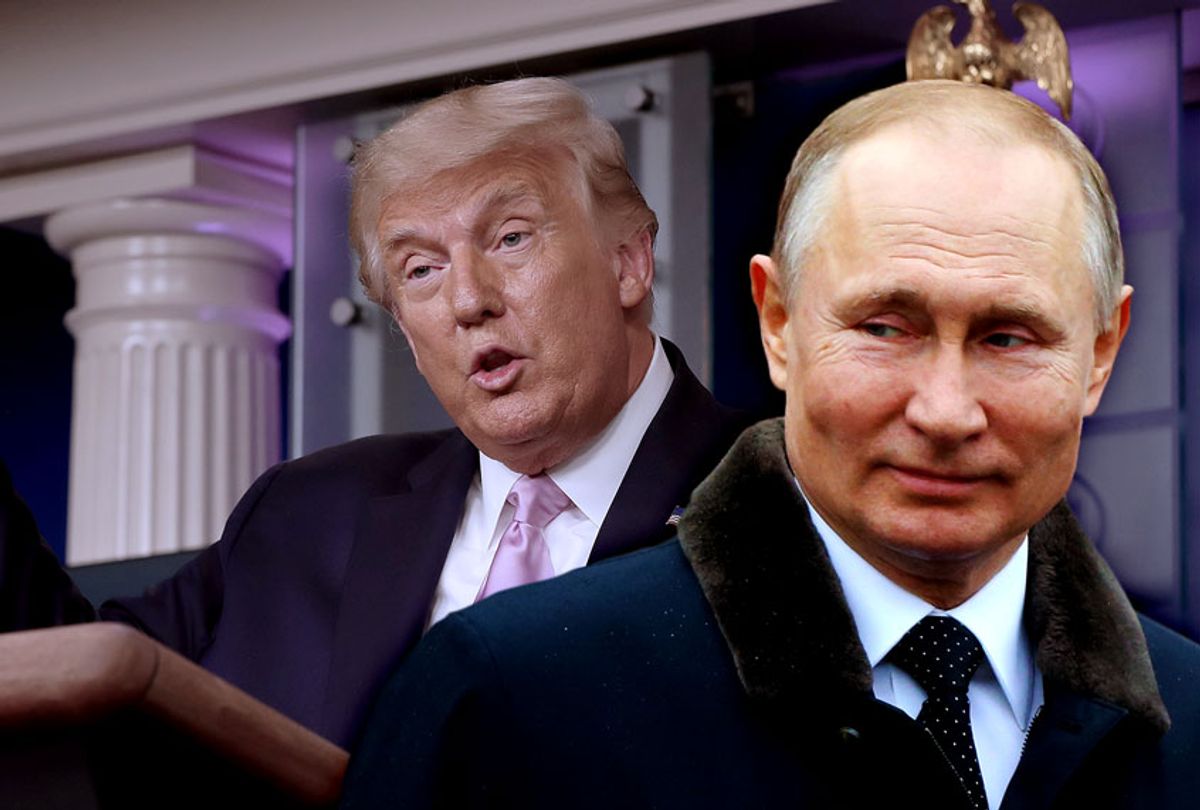 During President Joe Biden's trip to Europe, it has been obvious how greatly he differs from former President Donald Trump in terms of foreign policy. While Trump was favorable to Putin and openly hostile to the United States' long-time NATO allies, Biden has stressed how much he values the United States' relationship with NATO and has been much more critical of Putin. Gen. Barry McCaffrey, a military analyst for MSNBC, discussed Biden's meeting with Putin during a Wednesday, June 16 appearance on MSNBC's "The 11th Hour" — and stressed how great a contrast it was to the Trump era.

McCaffrey told host Brian Williams, "I think, without question, that President Biden and his senior team were right to engage with the Russians and to meet Putin. There's no question we have to have an ongoing dialogue with Putin."

The retired general went on to say that he believes Biden is dealing with Putin from a position of strength.

McCaffrey explained, "Putin heads a state that is hostile to American interests…. They've interfered with our election. They're using hackers, surrogate hackers, to attack our economic system. So, I think Mr. Biden will do just fine to show up, engage him, leave a marker on the table. But then, we must take action, or this daring, clever kleptocrat, Putin, will not change his behavior."

The MSNBC military analyst said of Putin, "What he does have going for him is daring and a lack of respect for the law. I look at this, with almost amazement, at how far he got with Trump…. Eventually, the Russians will leak what they had to control Mr. Trump with his anti-American activities. Those days are over. Biden and his team are in charge. We don't need military operations against the Russians, but we do need to directly confront them on cyberhacking, interference with our election."