When a grifter gets swindled: Former GOP chairman accused of stealing from Paul Manafort's PAC 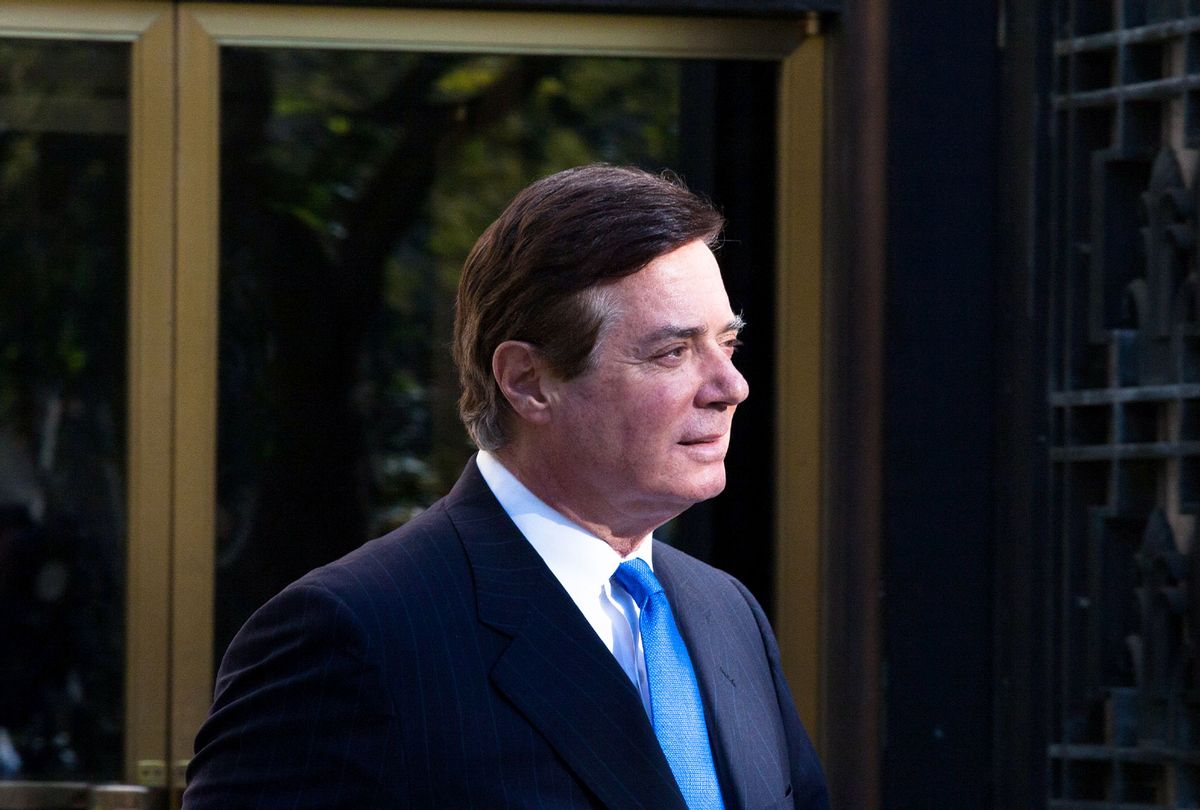 Former Colorado Republican Party chairman Ryan Call allegedly stole nearly $280,000 from a pro-Trump super PAC over the course of three years while he was the committee's treasurer, according to a newly filed complaint.

"The allegations against Ryan Call, who served two terms as state chair of the Colorado GOP between 2011 and 2015, were disclosed in a complaint filed against him this month by the Office of Attorney Regulation Counsel, a division of the Colorado Supreme Court that handles attorney disciplinary matters," Colorado Newsline first reported on Wednesday. The complaint, filed on June 2 by the Office of Attorney Regulation Counsel, details that the former treasurer took cash from the Rebuilding America Now PAC through the course of 37 self-dealing transactions from 2016 to 2019.

"Respondent knowingly misappropriated $278,169.45 from (Rebuilding America Now)," the filing further stated. "Specifically, he transferred $278,169.45 of RAN funds to himself, knowing that the funds belonged to RAN, and knowing that he was not entitled to the funds and that RAN had not authorized him to take the funds for his own purposes."

The filed complaint alleged that Call "knowingly misappropriated" funds intended to go to the pro-Trump PAC founded by former Trump campaign chairman Paul Manafort, who was also hit over failing to report a hefty contribution of $1 million during his tenure. That million-dollar contribution would later be reported by Call to the FEC in November of 2018. Over the course of June 2016 and November 2016, the pro-Trump super PAC raised north of $23 million, according to FEC records reviewed by Newsline.

The now public complaint against Call was filed by the Denver-based law firm Hale Westfall, according to Colorado Newsline, after Call "entered into a contract with Rebuilding America Now 'in his personal capacity,' and 'signed for both parties.' The contract awarded him a fee of $5,000 per month for "political strategy and fundraising support and assistance.'"

It will be up to Presiding Disciplinary Judge William Lucero to decide on Call's fate. An email associated with Call's name out of Colorado didn't return a Salon request for comment.