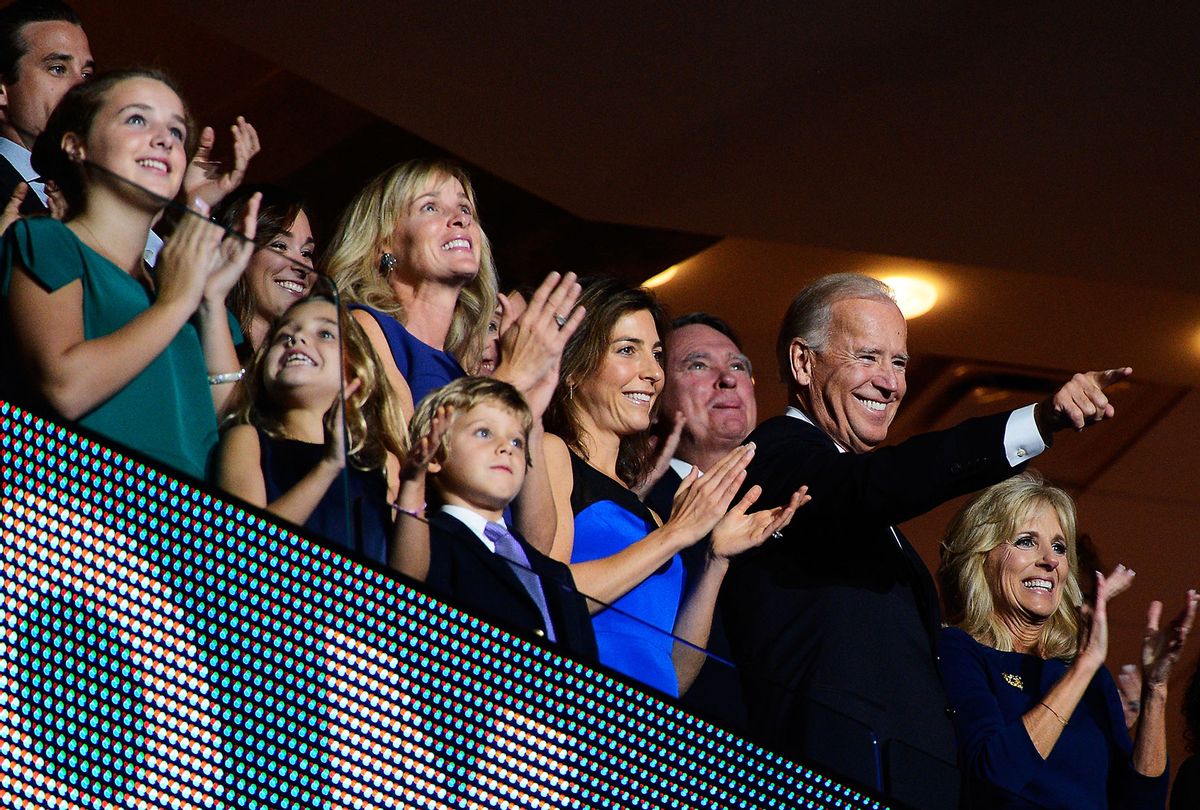 Shortly after taking office, President Biden, seemingly dead set on departing from the nepotistic tendencies of his predecessor, promised that he would not bring any member of his family into the administration. Biden has held true to this promise for his part – but over the last several months, his top aides have blatantly flouted it.

According to a Friday report from The Washington Post, Biden's aides have brought in at least five of their children to fill various roles in government, sounding alarms amongst government ethics and accountability experts.

Apart from the four Richettis, Cathy Russell, director of presidential personnel in the White House, has a daughter, Sarah Donilon, who currently works in the White House National Security Council. Donilon graduated from college in 2019. At the same time, Mike Donilon, Sarah's uncle, serves as a senior adviser to the president.

Concerns have also arisen from familial connections in the Biden administration between siblings and spouses.

Stephanie Psaki, the sister of White House Press Secretary Jen Psaki, holds the title of Senior Adviser at the Health and Human Services Department as of March. Stephanie has a Ph.D. in public health and previously worked as director of Population Council, a nonprofit NGO that seeks to find health solutions in developing countries.

There's also Monica Medina, the wife of House Chief of Staff Ron Klain, who previously served as general counsel of National Oceanic and Atmospheric Administration but is now up for consideration as Biden's Assistant Secretary of State for Oceans and International Environmental and Science affairs.

According to the Post, there is no direct evidence that Biden aides had a hand in their relatives' employment – an exercise of power that would violates federal law. A White House official told the Post those hired for the above roles had adequate experience and were well-qualified

Deputy White House press secretary Andrew Bates said that "the president has instituted the highest ethical standards of anyone to ever hold this office," adding that "he's proud to have staffed the most diverse administration in American history with well-qualified public servants who reflect his values."

However, the latest hirings have not stopped ethics experts from railing against the administration for its apparent hypocrisy.

Walter Shaub, a senior ethics fellow at the Project on Government Oversight and the former director of the United States Office of Government Ethics, called the hirings a "f**k you" to government ethics.

"I'm sorry, I know some folks don't like hearing any criticism of him," he tweeted on Friday. "But this royally sucks. I'm disgusted. A lot of us worked hard to tee him up to restore ethics to government and believed the promises."

He added: "The White House's defense that they had the minimum qualifications is total BS. The issue isn't whether they were qualified (some weren't). It's that a WH that promised diversity is giving these privileged white kids with connected mommies and daddies prime jobs over others!"

Mark Hanis, the co-founder of Inclusive America, a non-profit dedicated to making government more diverse, echoed Shaub's concerns, telling the Post that the administration's apparent nepotism points to a systemic problem. "Unfortunately, with a lot of these political positions, it is relational. It's more about who you know."

Just after his inauguration, Biden had in fact signed a sweeping executive order – formerly rescinded by Trump – aimed at curbing favoritism and personal enrichment. It's now become clear that the pledge did little to prevent family webs from materializing in government.