K.Flay on Spotify playlists, “Sgt. Pepper” and the power in John Lennon’s lyrics

On this episode of "Everything Fab Four," K.Flay discusses how she channels John Lennon in her songwriting 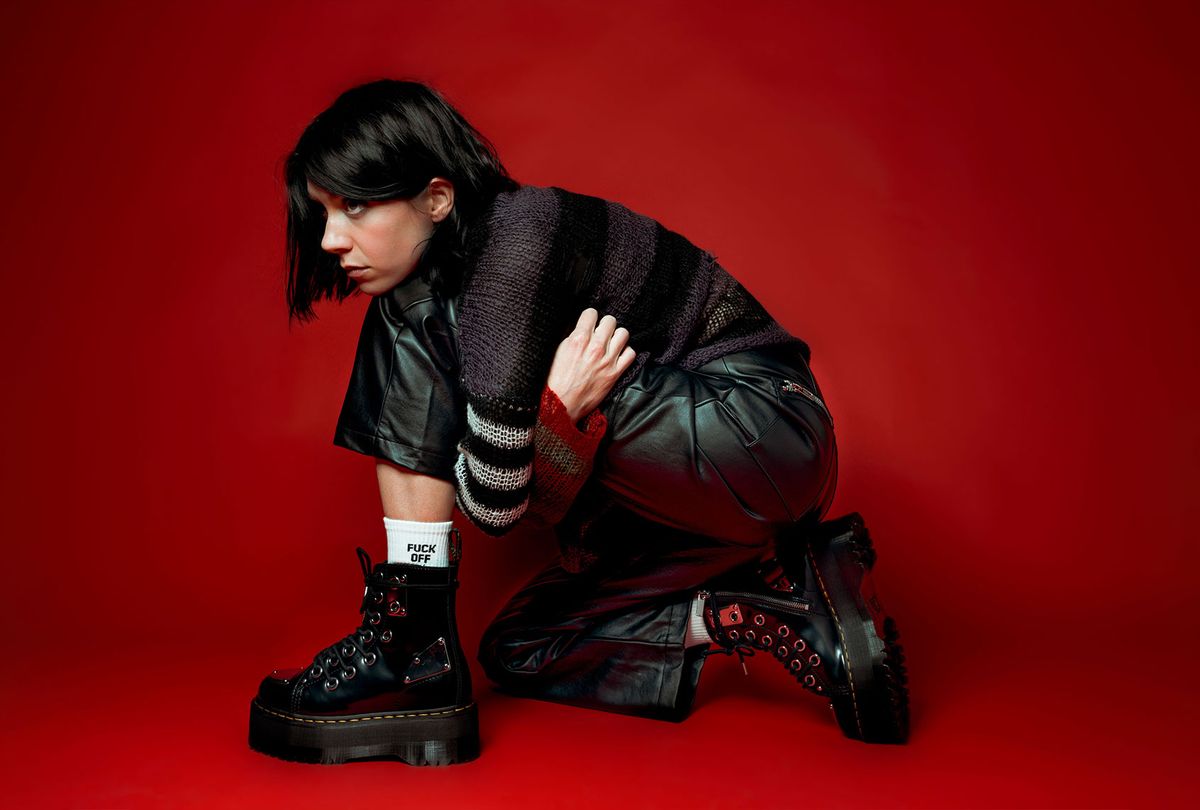 Musician, rapper and songwriter K.Flay joined host Kenneth Womack to talk about growing up in a "Beatles over Stones" household, her new EP "Inside Voices," (featuring "TGIF," her collaboration with Tom Morello) and much more on "Everything Fab Four," a podcast co-produced by me and Womack (a music scholar who also writes about pop music for Salon) and distributed by Salon.

Grammy-nominee Flay (real name Kristine Flaherty) released her first album in 2014. She says that as a child, "the Beatles were like water in the fish tank of my home – they were always there." She would find herself singing songs like "Yellow Submarine" but not knowing where they came from at the time. After having majored in psychology and sociology at Stanford University, she found an even greater appreciation for the "wonderfully childlike" lyrics in such songs and became more drawn to the Beatles' "goofy, trippy druggy" tunes, naming "I Am the Walrus" and the "Sgt. Pepper's Lonely Hearts Club Band" albums as "playful and bizarre" favorites.

In creating her own music, Flay tends to channel John Lennon the most, and his idea of "our society [being] run by insane people for insane objectives" (taken from a 1968 interview). In her new single "TGIF," Flay tackles the notion that "celebrating Friday" is a cultural trick to "motivate us to get back to work on Monday," and the struggle of "railing against an institution and ideology while also being a part of it."

However, as she also tells Womack, as much as society and record companies want to use "genre as a way to sell things," people themselves will still make things more diverse – using the example of how eclectic Spotify playlists are and likening them to the "wild contrast" found on the Beatles' albums.

Womack comments on how "Beatle-esque" Flay's approach to music is, in that both artists seem to blow up their work and start over again with new ideas and new sounds. And she tends to agree, saying there is power in not only that, but also in crying and, sometimes, in just being able to shout, "I am the Eggman!" at the top of your lungs.

Listen to the entire conversation with K. Flay on "Everything Fab Four" and subscribe via Spotify, Apple Podcasts, Google or wherever you get your podcasts.