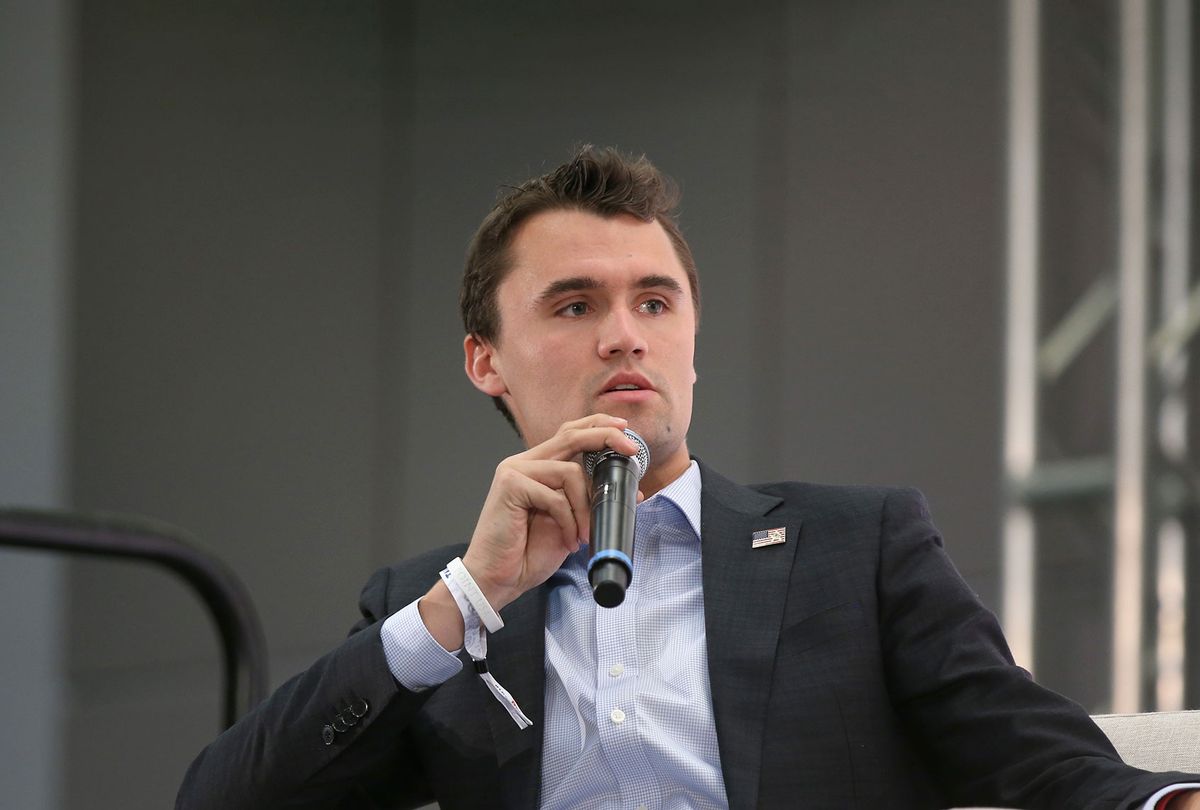 Its only been a few days since the building collapse in Surfside, Fla. and there are already conspiracy theories floating around. As local authorities continue their search for approximately 159 missing individuals, conservative commentators like Charlie Kirk are already raising speculation about the disaster being an act of "domestic terrorism," reports Mediaite.

On Friday, June 25, Kirk tweeted about his alleged conversations with multiple architects who have raised speculation about the collapse.

"I have spoken to several architects who believe that the building collapse in Surfside was not an act of nature. Many are saying this was 'domestic terrorism,'" he wrote.

"The building had been about to undergo extensive repairs for rusted steel and damaged concrete, Kenneth S. Direktor, a lawyer involved in the project, said on Thursday. The repairs had been scheduled as part of a review and recertification process for 40-year-old buildings."

"I have a feeling that something else is going to be discovered that happened that we can't assume right off the bat," Peter Zalewski, principal of Condo Vultures — a South Florida real estate market analysis company, also said of the collapse. "Forty-year-old buildings don't just collapse, and there's a whole series of them lining up and down the coast."

Despite Kirk's bizarre claims and the words from the architects he claims to have spoken with, no officials have said anything to suggest the building collapse was a result of terrorism.

Even Florida Gov. Ron DeSantis (R) admitted that the collapse is still being evaluated as authorities ""don't want to get [it] wrong."

"We don't want to get [it] wrong, obviously, but at the same time I do think it's important that it's timely because you have a lot of families here, you have families that lost loved ones in this going collapse," the Republican governor said on Friday. "You have other folks who were able to get out safely, but then lost their homes."