Though he boasts "five decades" of experience, the 35-year-old Giuliani notches no support 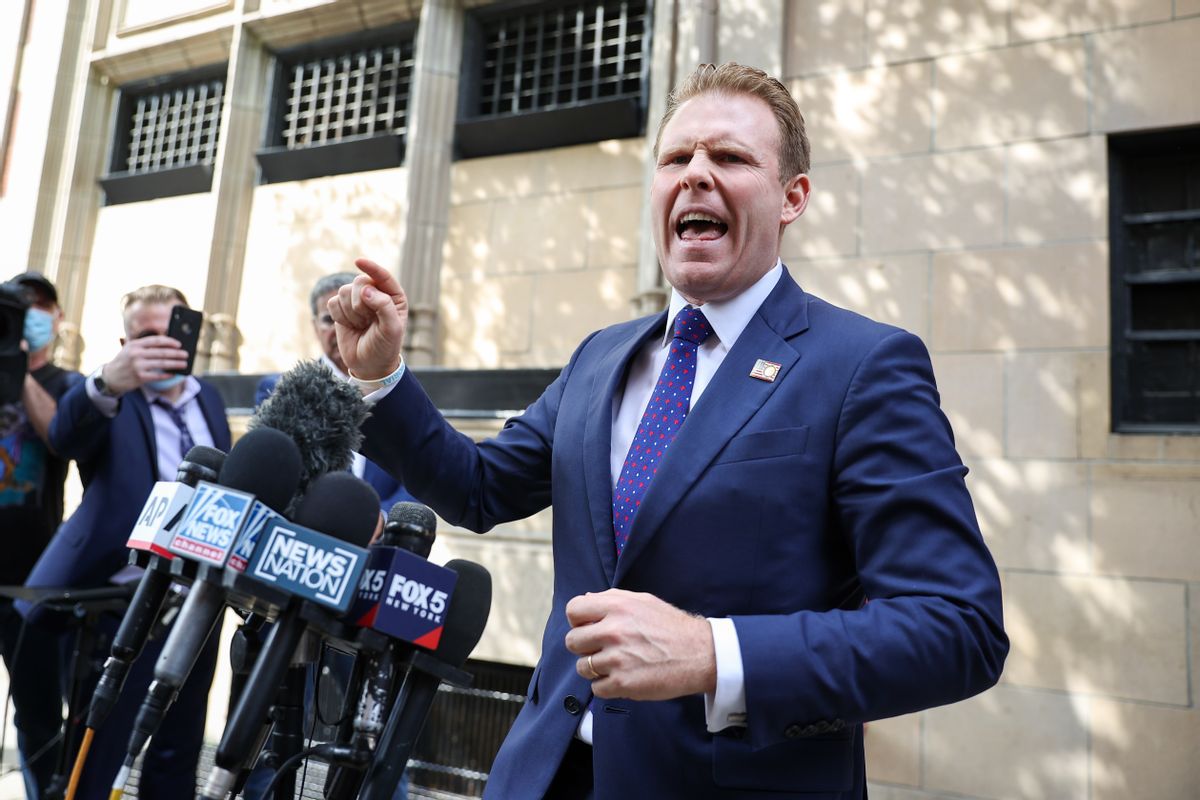 Andrew Giuliani's campaign for governor was dealt a blow Monday after it was revealed he lost the New York Republican gubernatorial straw poll.

Giuliani promoted a poll Sunday saying that he was winning the campaign, The New York Post said.

"The survey results of 587 Republicans statewide, performed by Triton Polling & Research on June 24-25 and provided to The Post, shows Giuliani with the backing of 35.2% of Republicans compared to 27.2% for Zeldin — an eight-point lead — with 6% support for another candidate and 31.6% of voters undecided," said the report.