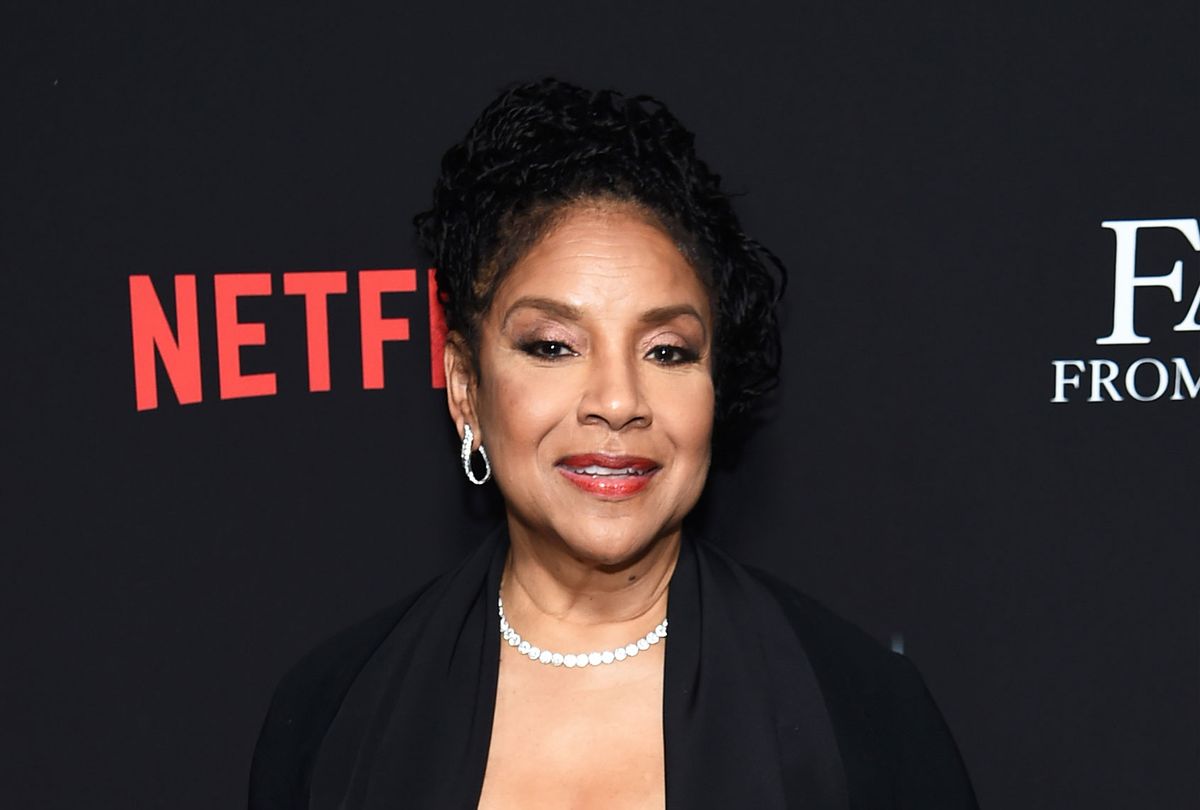 Phylicia Rashad attends the premiere of Tyler Perry's "A Fall From Grace" at Metrograph on January 13, 2020 in New York City. (Jamie McCarthy/Getty Images)
--

Shortly after the Pennsylvania Supreme Court ruled to overturn Bill Cosby's conviction on Wednesday, Cosby's former "Cosby Show" costar Phylicia Rashad tweeted out in celebration of the ruling. "FINALLY!!!! A terrible wrong is being righted – a miscarriage of justice is corrected!" she wrote.

Rashad is notably the dean of Howard University's College of Fine Arts. Howard is one of many universities across the country that has been accused of mishandling sexual assault cases, and failing campus sexual assault survivors. Rashad's Twitter remarks have predictably inspired a wave of outrage and backlash, and Howard has since addressed her remarks in a statement released Thursday.

"Personal positions of University leadership do not reflect Howard University's policies. We will continue to advocate for survivors fully and support their right to be heard. Howard will stand with survivors and challenge systems that would deny them justice. We have full confidence that our faculty and school leadership will live up to this sacred commitment."

In Rashad's follow-up tweet, which Howard University refers to in its statement, Rashad wrote, "I fully support survivors of sexual assault coming forward. My post was in no way intended to be insensitive to their truth. Personally, I know from friends and family that such abuse has lifelong residual effects. My heartfelt wish is for healing."

Yet, Rashad's second tweet and Howard University's statement, have done little to quiet the ensuing controversy, and women and survivors' frustrations. Just a few years ago in 2017, five women sued Howard alleging the university had inadequately responded to Title IX complaints. Howard also faced lawsuits in 2011 and 2013, the former alleging a university employee had assaulted students, and the latter alleging the university had prevented one student from receiving a medical exam after being raped. Across the country, it's estimated one in four female university students is a survivor of sexual assault, and just 12% of survivors report their assaults to police.

Though Cosby's conviction was overturned on a bizarre technicality, he remains accused of sexual assault by 60 women, and he has testified about his use of a common date rape drug in encounters with women. Only one woman's allegations against Cosby led to his since overturned conviction, but his sentencing was widely seen as symbolic cultural victory for women and survivors, in a society in which sexual violence is often not taken seriously. Advocates say the overturning of Cosby's conviction presents a blow to the movement for survivor justice, and could be retraumatizing for some survivors.

Rashad's Wednesday tweet seemed to fly in the face of those experiencing pain from the Pennsylvania Supreme Court ruling, and her more apologetic tweet, like Howard University's statement, hasn't been reassuring. Rashad is hardly the first celebrity to vocally support a peer and friend accused of sexual misconduct — and nor is she the first celebrity to clarify that they do, in fact, believe and support women and survivors, but just not these particular women who are accusing someone they like.

Howard University's statement, alluding to how Rashad's "personal positions" will not impact the university's policies, also raises questions about how an authority figure's views about sexual assault can't be expected to shape how they perceive sexual misconduct cases, or treat potential victims. Sexual assault is inherently personal, and consequently, so is policymaking around it.

The overturning of Cosby's conviction on three counts of aggravated indecent assault comes after the former "Cosby Show" star served almost three years in prison. Since the shock ruling, survivors and advocates across the country have been reflecting on what the future may hold for the once-invigorated #MeToo movement, which had once regarded Cosby's conviction as a mark of crucial cultural progress.