Here’s what they are and why they matter 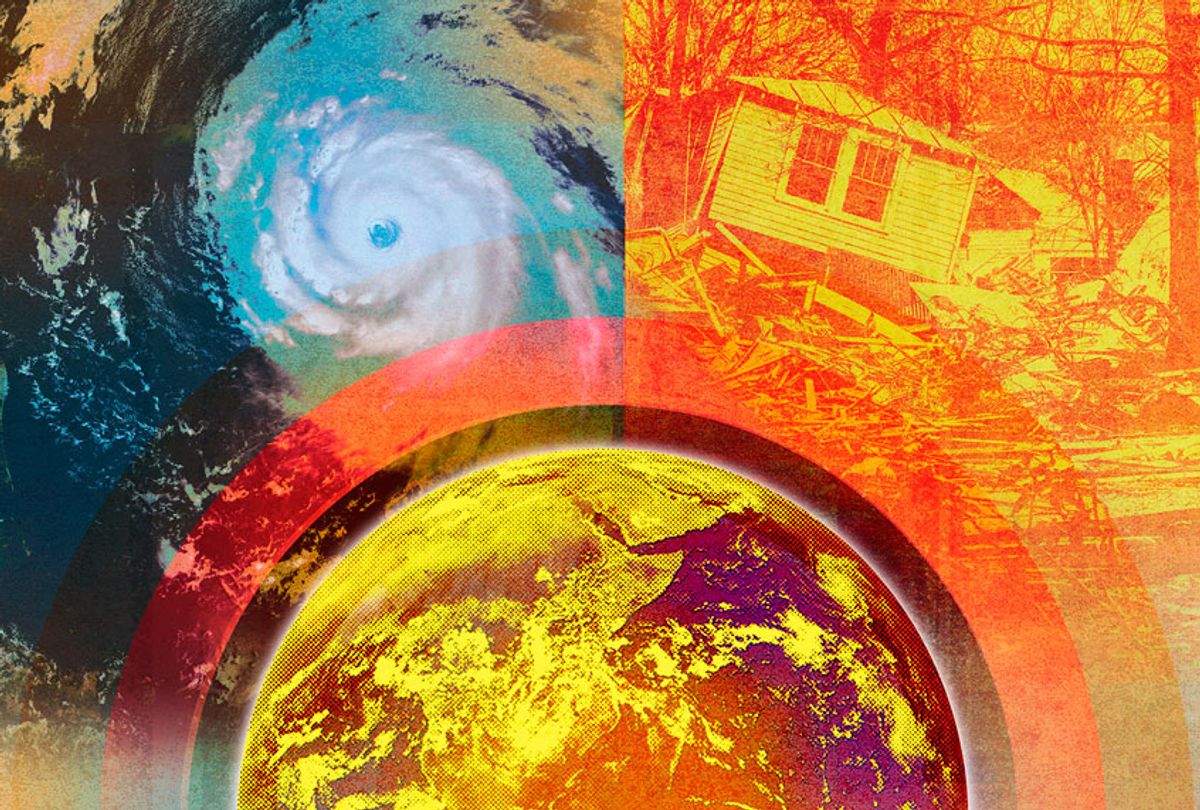 A draft version of an upcoming report from the United Nations climate science advisory body, the Intergovernmental Panel on Climate Change, scheduled for release in February 2022, was leaked this week to Agence France-Presse. It illustrates the existential risks posed by climate change to life on earth — and climate tipping points loom large.

Climate tipping points are the phenomenon by which small increases in temperature can trigger self-perpetuating loops in the natural world, "tipping" them towards dramatic and widespread change after a certain temperature threshold is crossed — sometimes leading to even more emissions and warming. Examples of tipping points include the feedback between rising temperatures and permafrost melt; as the Arctic warms, frozen soils rich in organic carbon known as permafrost start to thaw, releasing the stores of ancient carbon locked inside. Other examples include the melting of the Greenland ice sheet, the collapse of coral reef ecosystems, and the potential transition of the Amazon rainforest into a more savanna-like ecosystem. The draft report from the Intergovernmental Panel on Climate Change, or IPCC, details at least 12 potential tipping points, according to Agence France-Presse.

Previous IPCC reports have been criticized for not adequately taking tipping points into account, but they comprise an important part of the leaked draft report. "The blunter language from the IPCC this time is welcome, as people need to know what is at stake if society does not take action to immediately slash carbon emissions," Simon Lewis, a professor of geography at University College London, told the Guardian.

The draft report says that the Earth has already warmed 1.1 degrees Celsius (2 degrees Fahrenheit). The 2015 Paris Agreement set a warming target of 1.5 degrees C (2.7 degrees F) , a goal that the last IPCC report found will require a 45 percent reduction in carbon emissions by 2030 and net-zero emissions by 2050. The leaked report paints a sobering picture of that best-case scenario. "Even at 1.5 degrees Celsius of warming, conditions will change beyond many organisms' ability to adapt," the leaked report says. Last month, the World Meteorological Organization estimated a 40 percent probability that average global temperature will cross that threshold for at least one year by 2026.

The report issues a dire warning against the consequences of not acting swiftly on climate. "The worst is yet to come, affecting our children's and grandchildren's lives much more than our own," the report says. "Life on Earth can recover from a drastic climate shift by evolving into new species and creating new ecosystems. Humans cannot."

Jacquelyn Gill, paleoclimatologist at the University of Maine, told Grist earlier this year that while tipping points are scary, they don't take away human agency over the problem of climate change. "We may not be able to predict exactly when some of these tipping points occur, but what we can do is control our actions, take ownership of our emissions," said Gill. Social tipping points for climate action, swift changes in public opinion, technology, and policy, could work to rapidly reduce emissions and prevent the worst impacts of climate change — so long as governments get moving on their climate plans.

"We could stop global warming in a generation if we wanted to, which would mean limiting future warming to not much more than has happened already this century. We also know how." Myles Allen, a professor of geosystem science at the University of Oxford, told the Guardian, "It's just a matter of getting on with it."