CPAC conference shows why America is failing to vaccinate Republicans 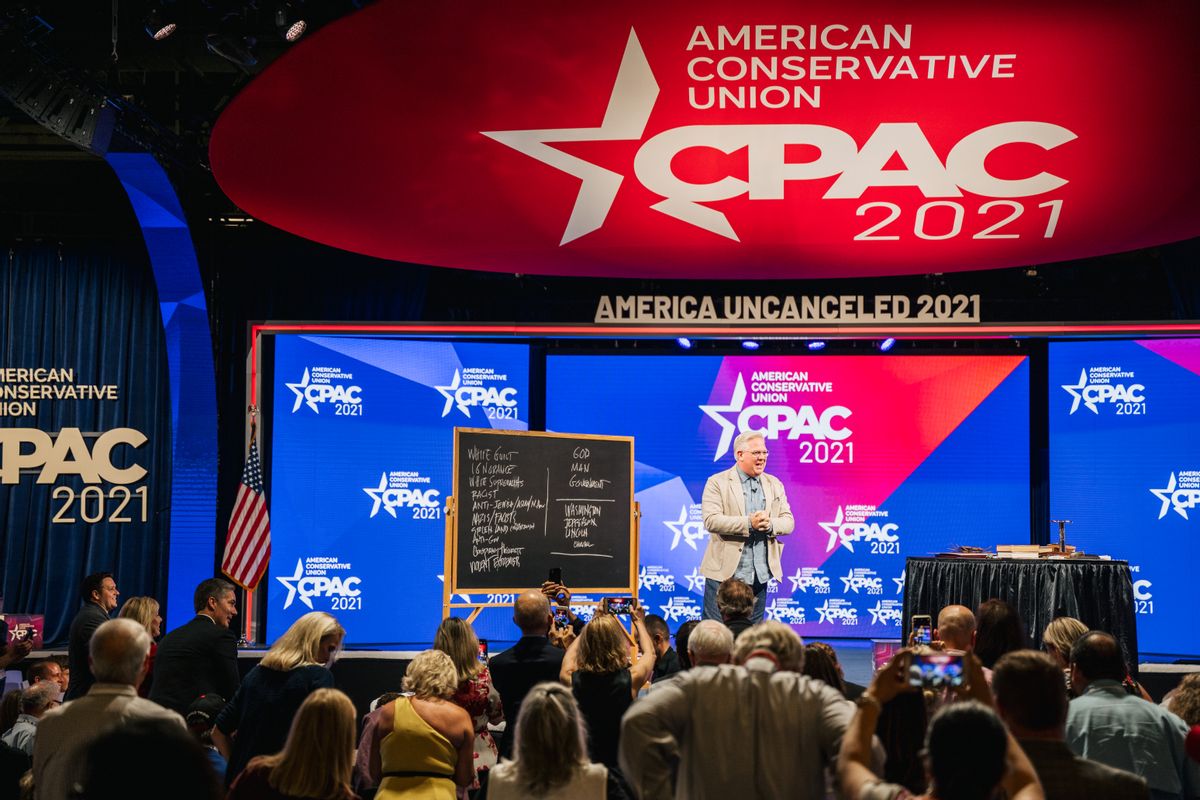 The far-right is gathering this weekend in Dallas for the 2021's second, annual Conservative Political Action Conference.

Put on by the American Conservative Union, the event features some of the biggest names in right-wing politics, with Donald Trump scheduled to speak on Sunday.

In addition to pushing Trump's "Big Lie" about election fraud, hindering America's response to the coronavirus pandemic was a major theme.

One panel featured Alex Berenson, who was labeled "The Pandemic's Wrongest Man" by The Atlantic.

"Cleary, they were hoping — the government was hoping — that they could sort of sucker 90% of the population into getting vaccinated," Berenson said.

"And it isn't happening," he said as the crowd applauded people rejecting the safe, effective, and free vaccines.

On Friday, Rep. Madison Cawthorn (R-NC) suggested at CPAC that vaccine outreach could be used to confiscate guns and Bibles.

"Anti-vaccination propaganda has become much stronger than it was let's say six or nine months ago," CNN's Brian Stelter reported. "What I hear on right-wing radio and television is much more assertive and ridiculous. It's not just hesitancy, it's outright rejection of the vaccines."