Melania Trump once said if Kristi Noem "wants to get COVID that bad, that's up to her": new book 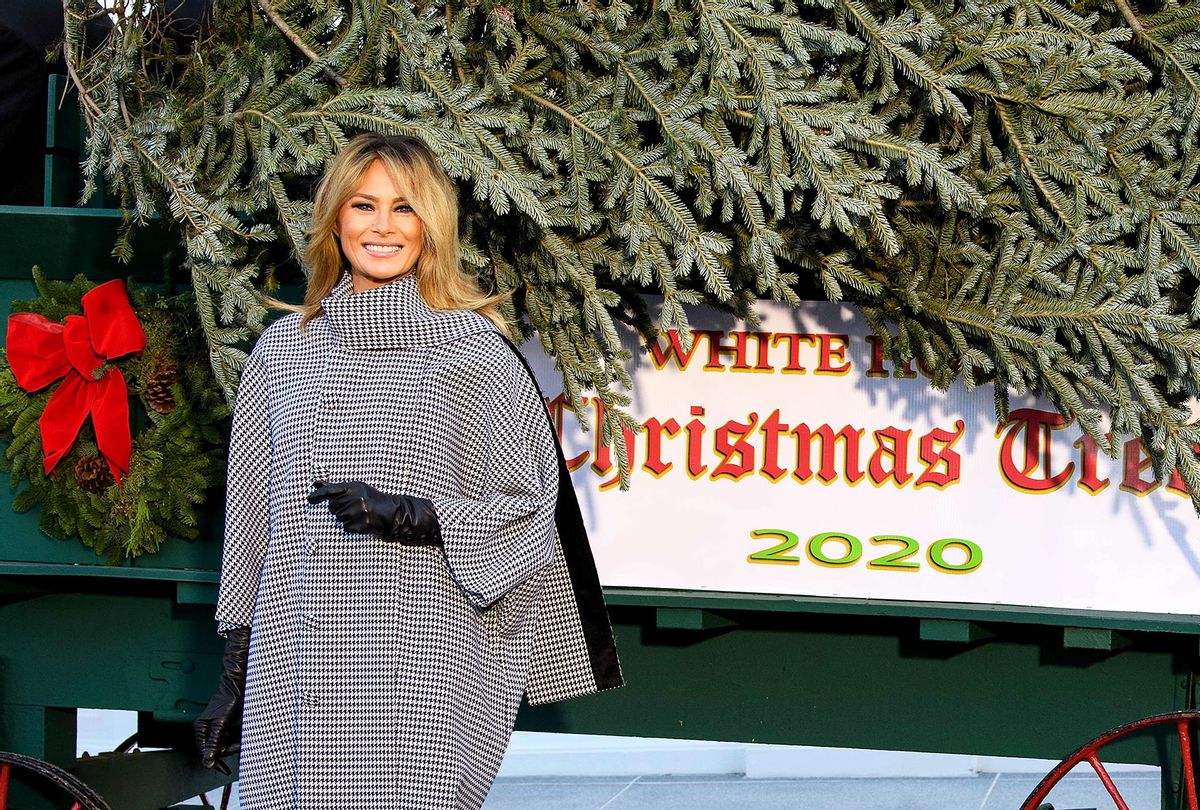 Wall Street Journal reporter Michael Bender, whose new book "Frankly, We Did Win This Election: The Inside Story of How Trump Lost," comes out Tuesday, told the story about Melania's resistance to the party in an exclusive excerpt given to The Daily Mail.

Melania felt that it was dangerous to have an election extravaganza with packed parties where COVID-19 could continue to spread. She and her husband both overcame the disease after suffering from it less than a month before the 2020 election.

"The constant use of the White House for blatantly political purposes also made her uncomfortable," Bender wrote. She reportedly told the chief of staff Mark Meadows "no" to the event three times. They decided to use the Trump Hotel five blocks from the White House, but the Washington, D.C. COVID restrictions prevented it.

"We'll be talking to our licensee, which is the hotel," Mayor Muriel Bowser said at the time.

Mrs. Trump was still against it, telling Meadows "no." So, Donald Trump called her from Air Force One begging for the event to be in the taxpayer-funded building.

Even after Trump lost the election, Mrs. Trump was forced to deal with holiday parties, which boast thousands of people throughout weeks of celebrations. She was ultimately able to cut the list down to just 200 people, but it meant people were desperate to get in, including South Dakota's governor. She "wanted to attend multiple Christmas parties and wouldn't take no for an answer," said the report.

"Fine," acquiesced Mrs. Trump. "You know what? If she wants to get COVID that bad, that's up to her."

Noem supervised one of the worst COVID-19 outbreaks in the country through her leadership. As of last month, her state was still in the top three worst states for COVID, reported South Dakota's KELO News.

Noem is now quickly rising in popularity among the GOP, The New York Times described in May. Her popularity among the right-wing is in part due to her decision to keep her state open regardless of how many people died. While at CPAC in Dallas, Texas over the weekend, Noem trashed other Republicans, like Ron DeSantis, R-Fla., for closing the state but now pretending they didn't. She didn't get more than 1% of the CPAC Straw Poll, however.

Read the full report at the Daily Mail.