These are the best substitutes for cardamom, hands down

When you’re in a pinch, grab a pinch of these spices 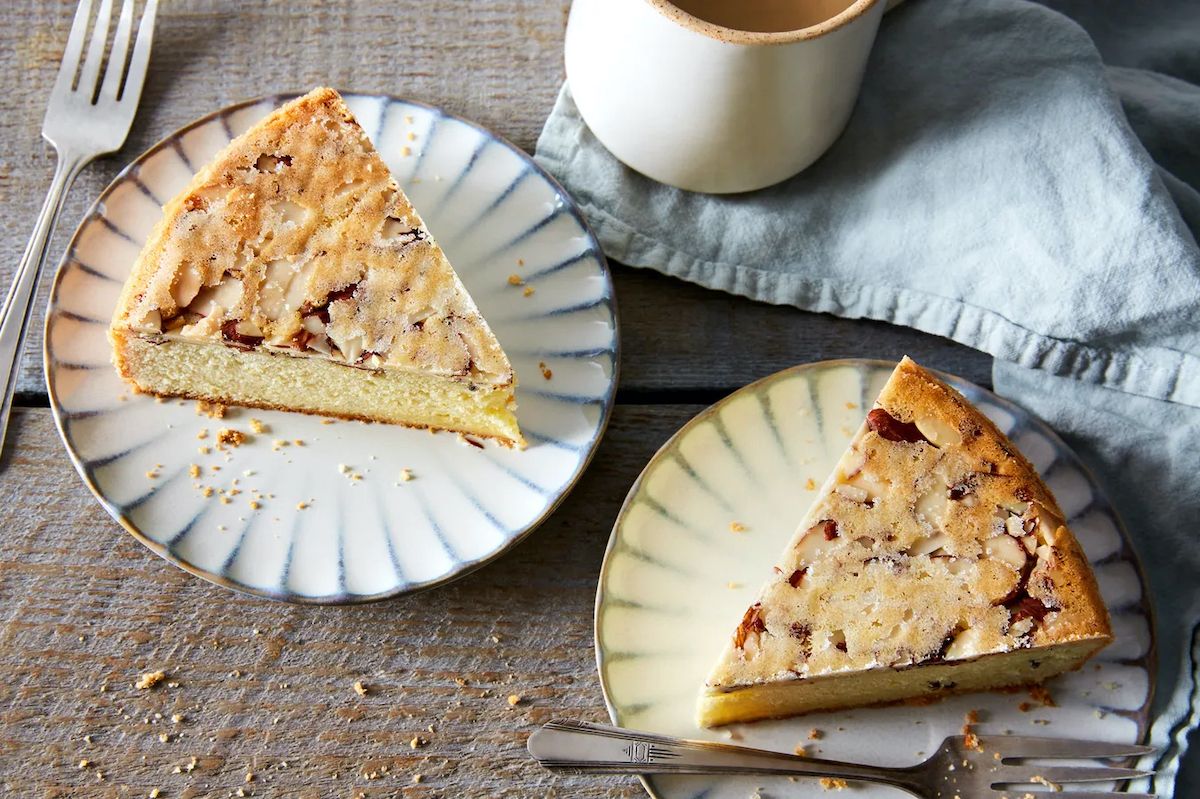 Cardamom is a powerful, extra-special spice that can add warmth to savory and sweet dishes alike, from challah and roast poultry, to blondies, hot chocolate, snickerdoodles, and rice pudding. "Think about creative ways to use cardamom and make it a go-to spice. It can be a substitute for cinnamon, rather than the other way around," says Angel Anderson, owner of The Spice Suite in Washington D.C. Ahead, learn all about what makes cardamom unique — and, should you ever run out, the best spice substitutes to use in its place.

Cardamom is a spice that adds warmth to sweet and savory dishes. There are two types of cardamom seeds that you'll find in a grocery store or spice shop — green cardamom and black cardamom. Green cardamom is the type that home cooks and bakers are more likely familiar with, but both varieties of this expensive spice have a place in savory and sweet dishes. Because it can be pricey to buy both whole and ground cardamom (Anderson notes that it's the third most expensive spice in the world), you're more likely to come across recipes that call for green cardamom, so that's the best variety to have on hand. "Even if you're not a baker, you can add ground green cardamom to French toast, pancakes, or biscuits — things that most people make all the time — when you're tired of cinnamon," she adds.

If you're baking a fall dessert or mulled apple cider that calls for cardamom, again, the recipe is most likely referring to green cardamom. So when we're talking about which spices work as a substitute for cardamom, that's the variety we're referring to. What you're trying to replicate when using a cardamom substitute is that cozy, earthy flavor that smells the way a warm, tight hug feels. The best replacements for ground cardamom are spices that have that same aroma and flavor, such as allspice, cinnamon, and nutmeg. Anderson specifically recommends using a mix of cinnamon and ginger as a cardamom substitute: "Cardamom has a complex flavor, so it's hard to create an exact match, but combining equal amounts of cinnamon and ginger will mimic that flavor." If a recipe calls for two teaspoons of ground cardamom, simply combine one teaspoon of cinnamon and one teaspoon of ginger as a substitute.

As for substituting whole cardamom, Anderson says whole nutmeg will give you the same warmth.

Whole cardamom seeds are used just like cinnamon sticks, star anise, or whole nutmeg; they're generally added to a liquid like a drink, soup, or sauce to infuse a dish with flavor and then are removed before serving. The powder form is a much more intense flavor and a little bit really does go a long way. The benefit of using whole spices of any variety is that they stay more pungent for a longer period of time. Once you grind the spice, like most others in your pantry, it starts to lose its flavor and aroma.