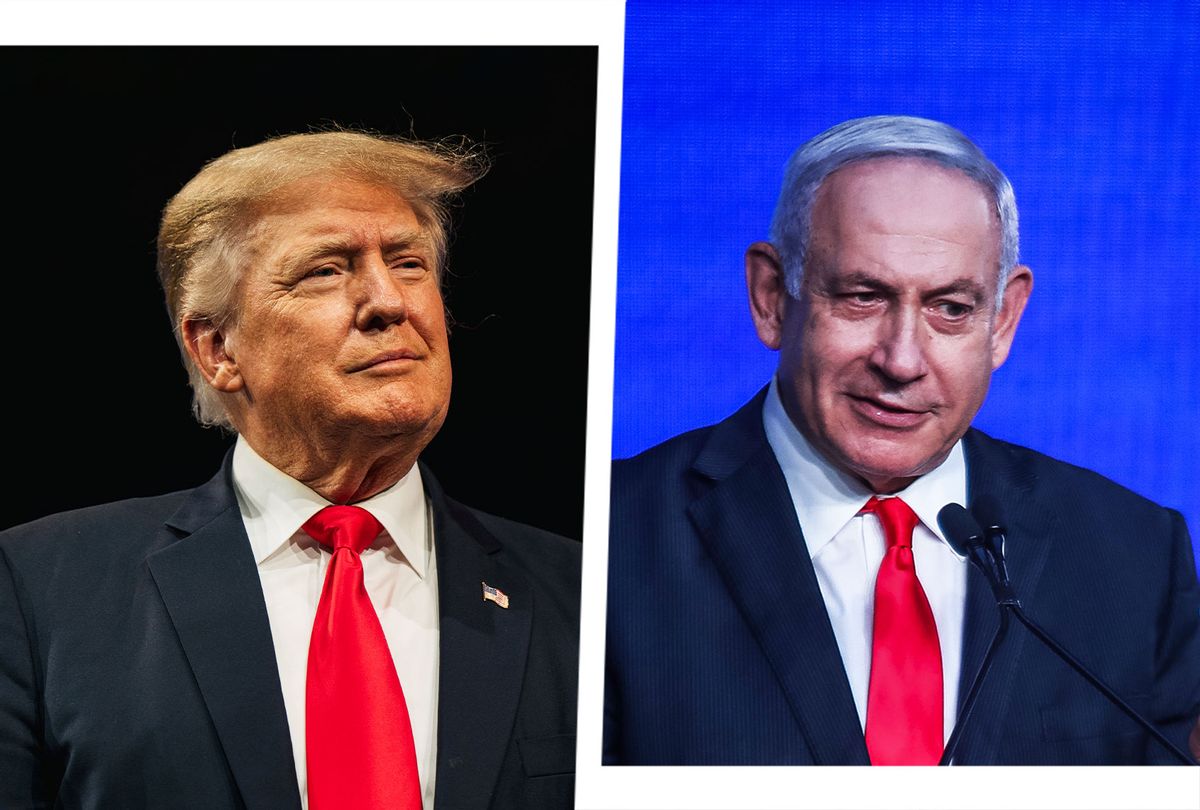 Joint Chiefs of Staff Mark Milley was reportedly worried that Donald Trump might declare war on Iran as part of a last-ditch attempt to overturn his election loss, according to a New Yorker report on Thursday.

Miley was "engaged in an alarmed effort to ensure that Trump did not embark on a military conflict with Iran as part of his quixotic campaign to overturn the results of the 2020 election and remain in power," journalist Susan B. Glasser wrote. "Trump had a circle of Iran hawks around him and was close with the Israeli Prime Minister, Benjamin Netanyahu," she continued, "who was also urging the Administration to act against Iran after it was clear that Trump had lost the election."

According to Glasser, the former president had floated the idea of engaging militarily with Iran on a number of occasions during his final months in the presidency. His proposals, the book's authors wrote, reflected Trump's seeming willingness "to do anything to stay in power."

During one meeting in which the president was not present, Milley pressed former Vice President Mike Pence on "why they were so intent on attacking [Iran]."

Pence reportedly answered: "Because they are evil."

In another episode, after weeks of the former president "pushing for a missile strike in response to various provocations against U.S. interests in the region" following his election loss, Milley told Trump point-blank: "If you do this, you're gonna have a f---ing war."

By early January, it appeared, Trump had been successfully subdued when former National Security Adviser Robert O'Brien and former Secretary of State Mike Pompeo both told the former president in a White House meeting that they were against military action. Walking Trump through the potential pros and cons of a military engagement, Pompeo and O'Brien told the former president that "too late to hit them."

Last month, the New York Times revealed that in early 2020 Netanyahu had given the former president a "hit list" of Iranian targets for him to consider. One of these targets, a suspected nuclear production plant, was in fact the very factory that the U.S. attacked with a drone strike in June.

U.S. tensions with Iran – already simmering under former President Obama – were significantly exacerbated during the Trump administration. On top of withdrawing from the Iranian nuclear deal back in 2018, Trump applied severe sanctions on the country, which have proven to be crippling to Iran's economy. In January of 2020, Trump also ordered the assassination of Iran's top general, Qassem Soleimani – a move that nearly engaged the U.S. in a full-fledged war.