Trump blasts former aides in bizarre statement, saying they're "made of garbage"

"Many say I am the greatest star-maker of all time. But some of the stars I produced are actually made of garbage" 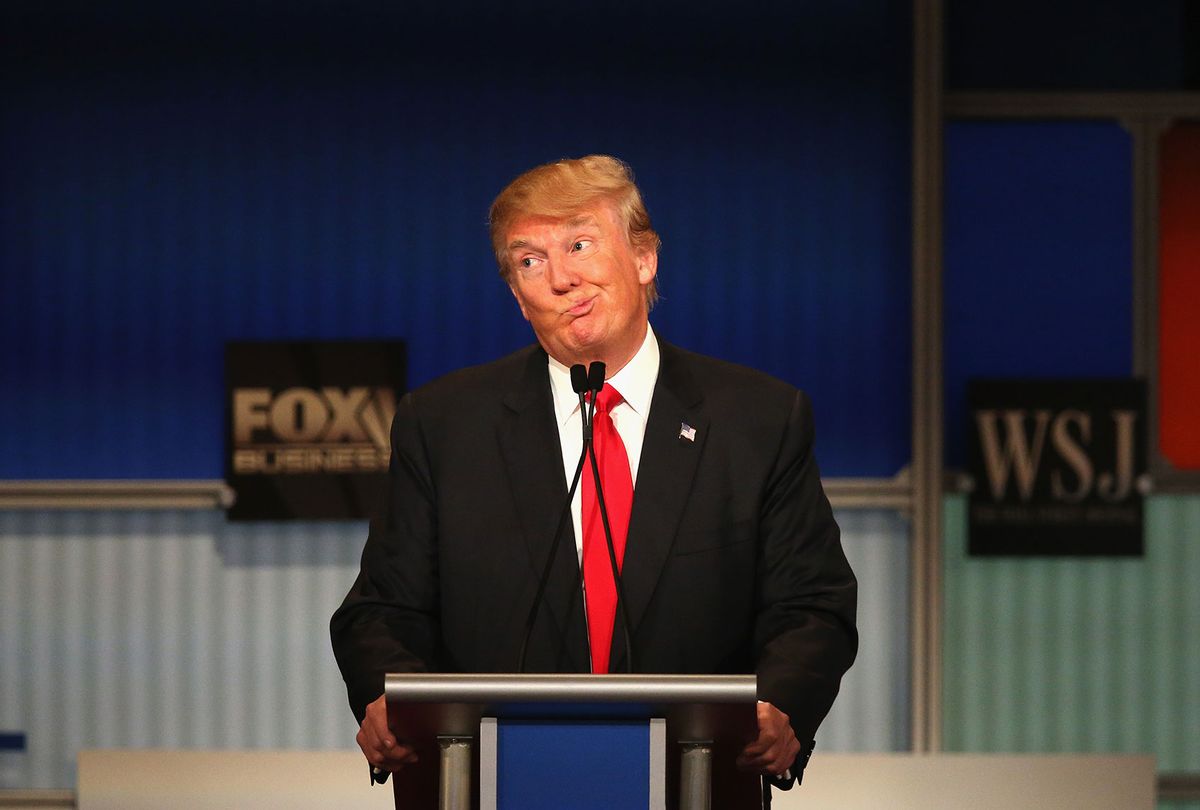 In his seventh statement of the day, shared by spokeswoman Liz Harrington on Twitter, former president Donald Trump on Thursday afternoon appeared to take aim at associates who've given interviews to authors of several new damning books about his administration.

"Nobody had ever heard of some of these people that worked for me in D.C.," Trump wrote. "All of a sudden, the Fake News starts calling them. Some of them — by no means all — felt emboldened, brave, and for the first time in their lives, they feel like 'something special,' not the losers that they are — and they talk, talk, talk!

"Many say I am the greatest star-maker of all time," Trump added. "But some of the stars I produced are actually made of garbage."