Out of half-and-half? Here are four easy substitutes

These simple swaps are delightfully creamy 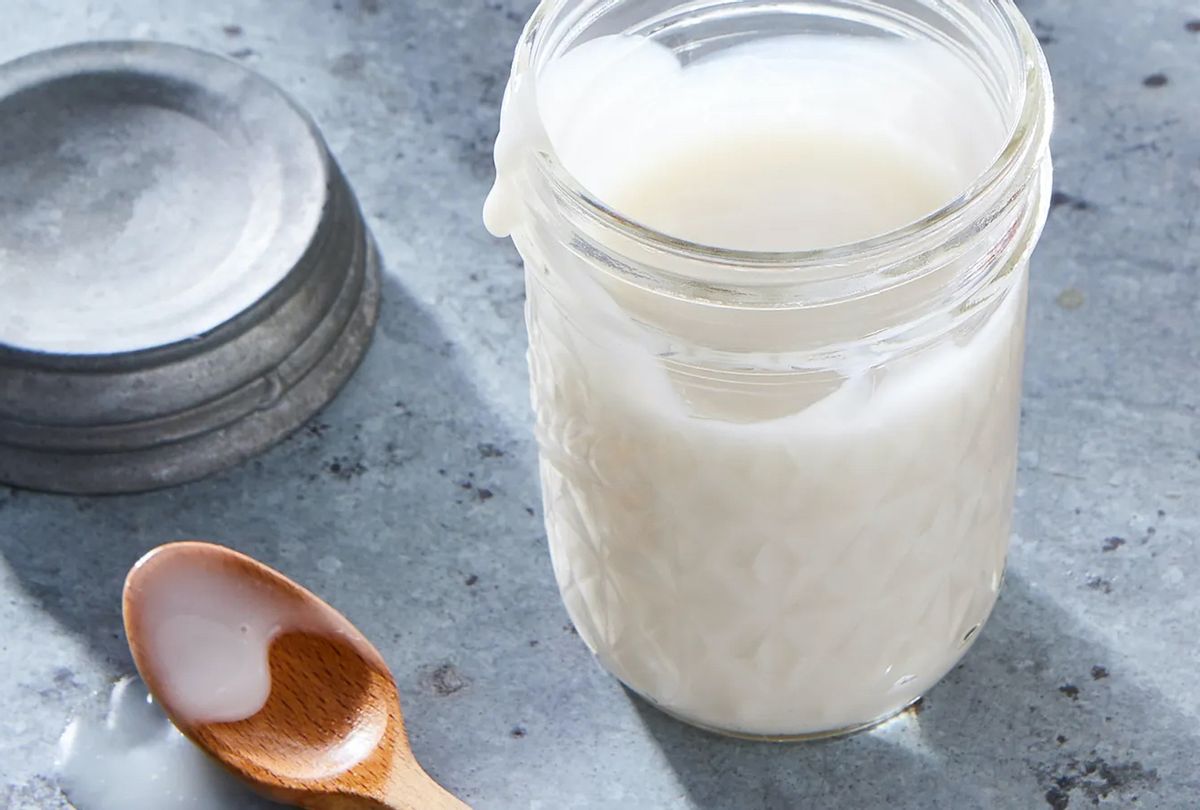 Half-and-half is a delightful dairy product — it works just as well as a coffee creamer as it does for making luscious, rich mashed potatoes. But sometimes, you run out because life happens and you need a substitute for half-and-half. That's where these genius swaps come in. Next time you're using a recipe that calls for half-and-half and all you have is milk or cream in the fridge, turn to these savvy substitutions.

Well, it's exactly what it sounds like! Half-and-half is a dairy product that is made by homogenizing a mixture of whole milk and heavy cream. According to the U.S. Department of Agriculture, which is the governing body that defines things like the difference between half-and-half and heavy whipping cream, half-and-half must contain at least 10.5% milkfat, but not more than 18% milkfat. Unlike heavy cream, half-and-half doesn't hold its structure when whipped, so you can't use it to make whipped cream. However, we have plenty of other brilliant recipes, like our Creamed Spinach and Parsnips, this refreshing, award-winning Lemon Basil Sherbet, and Cauliflower Gratin With Mornay Sauce.

Another good way to make a substitute for half-and-half is to combine equal parts of milk and light cream (1/2 cup of each). This is the exact formula for half-and-half, but home cooks are more likely to have heavy cream on hand than light cream, which is why we think the first recipe is the best method.

You can also use skim milk to make half-and-half. Instead of using equal parts of milk and cream, use 2/3 cup of low-fat milk and 1/3 cup of heavy cream to make a seamless substitution.

There are other ingredients that you can use in place of half-and-half such as melted butter, silken tofu, cornstarch, and Greek yogurt, but those methods are less tried-and-true.