"Love Island": how women with "fake" faces have been belittled throughout history 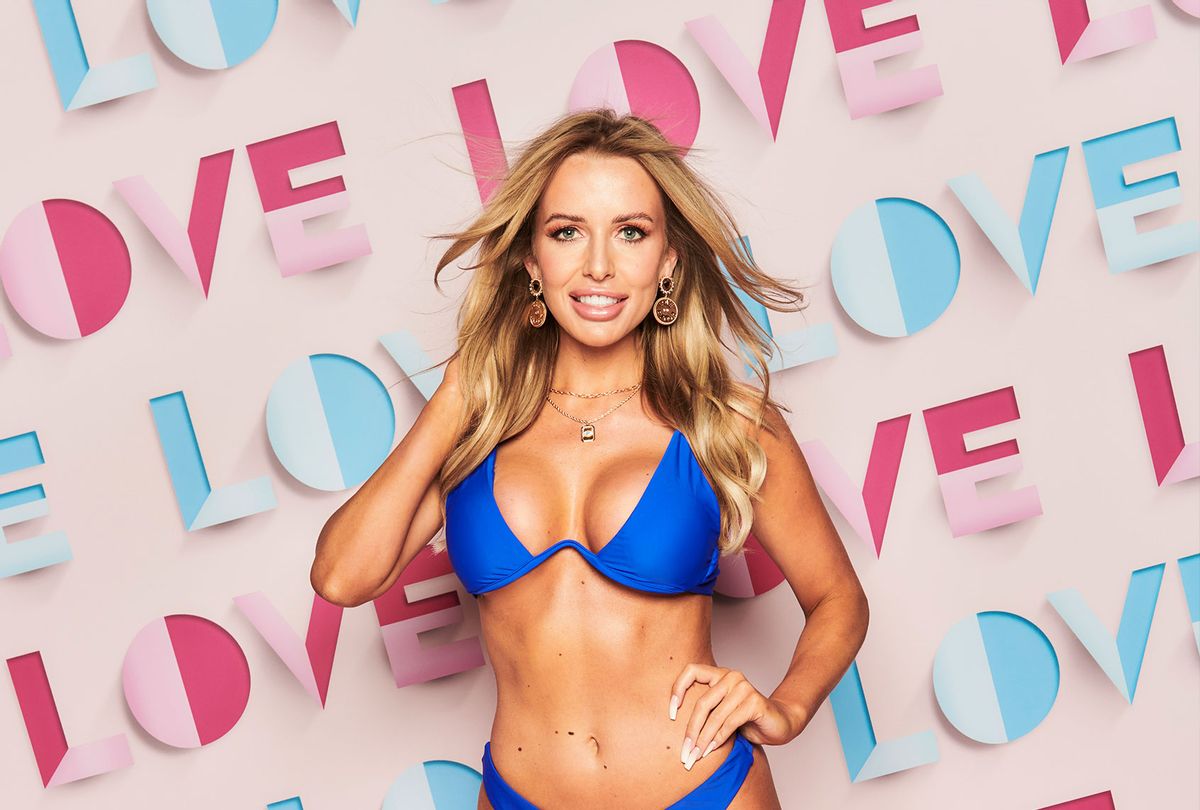 After a recent episode of the British dating reality show "Love Island," Twitter buzzed with the word "fake." In a challenge designed to test the couples' knowledge of each other, the islanders were quizzed on everything from their partner's favorite sex positions and turn-ons and turn-offs to which cosmetic procedures they had undergone.

Contestant Hugo Hammond's repeated disparagement of women who were "fake" was read as a slight against women who chose plastic surgery. This offended several of the women, with fellow participants Faye Winter and Sharon Gaffka calling Hammond "ignorant" for not understanding why women undergo aesthetic procedures.

The game's neglect of the growing market in men's plastic surgery (only the women were quizzed on their procedures) and the association of aesthetic surgeries with "fake" bodies and personalities isn't surprising. Issues of gender, identity and authenticity have been relevant throughout the long history of plastic surgery.

The earliest operations akin to today's plastic surgery focused on restoring the face and body to "normal." This stretched from the neat suturing of wounds, to reattachment and then full recreation of a cut-off nose. Such procedures were uncommon, and mainly used by men who had been wounded in duelling or warfare.

The earliest accounts of a nose being recreated from a skin flap date back to 600BC India. European operations to build a new nose from a flap of skin from the forehead or cheek began in 16th-century Italy. Bolognese surgeon Gaspare Tagliacozzi published the first major Latin guide to reconstructing the nose, lip or ear using skin from the arm in 1597, claiming the credit and biggest space in the history books.

In 17th- and 18th-century Britain, this operation was associated with another kind of damaged nose: the collapsed nasal bridge of caused by syphilis. Bodily changes and augmentations that were seen as intended to hide disease were especially associated with "loose women," out to deceive men into marrying poorly or paying for the pox (syphilis).

The 17th century English Poet Robert Herrick was one of many writers to describe women using padding, cosmetics, transplants and other tricks to "cheat" men. These women were "False in legs, and false in thighs; / False in breast, teeth, hair, and eyes."

The conundrum of "effortless" beauty

Perhaps Love Islander Aaron Francis should have landed in hotter water for naming women's arm hair as his biggest turnoff. But between him and Hugo we see the classic women's conundrum: change your body too much and you're fake, but don't show yourself too naturally either. Herrick's contemporary, English poet Ben Jonson put it bluntly. In the poem "Still to be neat, still to be dressed," he praised women for a style of effortless "sweet neglect" that required them "still to be powdered, still perfumed" but with the "art" and labor of it carefully hidden away.

Rare and disparaged through these centuries, the use of skin flaps for reconstructive procedures like rhinoplasty was revived at the very end of the 18th century, as new information arrived from India. Patients included men and women whose noses had been damaged by accidents and fights, but also diseases like cancer and lupus.

Male surgeons began to compete and brag about the speed and success of operations, including the beauty of the resulting noses. Major facial procedures remained restorative up to the huge improvements made by Sir Harold Delf Gillies, who is considered the father of modern plastic surgery, and his teams in the first world war. But aesthetic options were also increasing, with the first facial fillers — made of ingredients like fat and paraffin — appearing in the late 19th century.

People make strong distinctions today between reconstructive and "normalizing" surgeries, and those seen as merely "aesthetic." These divisions carry serious implications, such as whether something is covered by the NHS. This is the case even if the operation is very similar, or even identical: breast reduction for aesthetics is usually not NHS eligible, but breast reduction to help with mental health or back pain often is.

There are also continuing levels of stigma and accusations of deception or "fakeness," as we saw on Love Island. On the other hand, feminists, disability activists and other ethicists have raised important concerns about the normalization of cosmetic surgeries and the pressure to achieve "perfect" looks. "Sweet neglect" remains a difficult line to tread.