Pelosi names Kinzinger as second Republican on Jan. 6 committee: "When duty calls, I will answer" 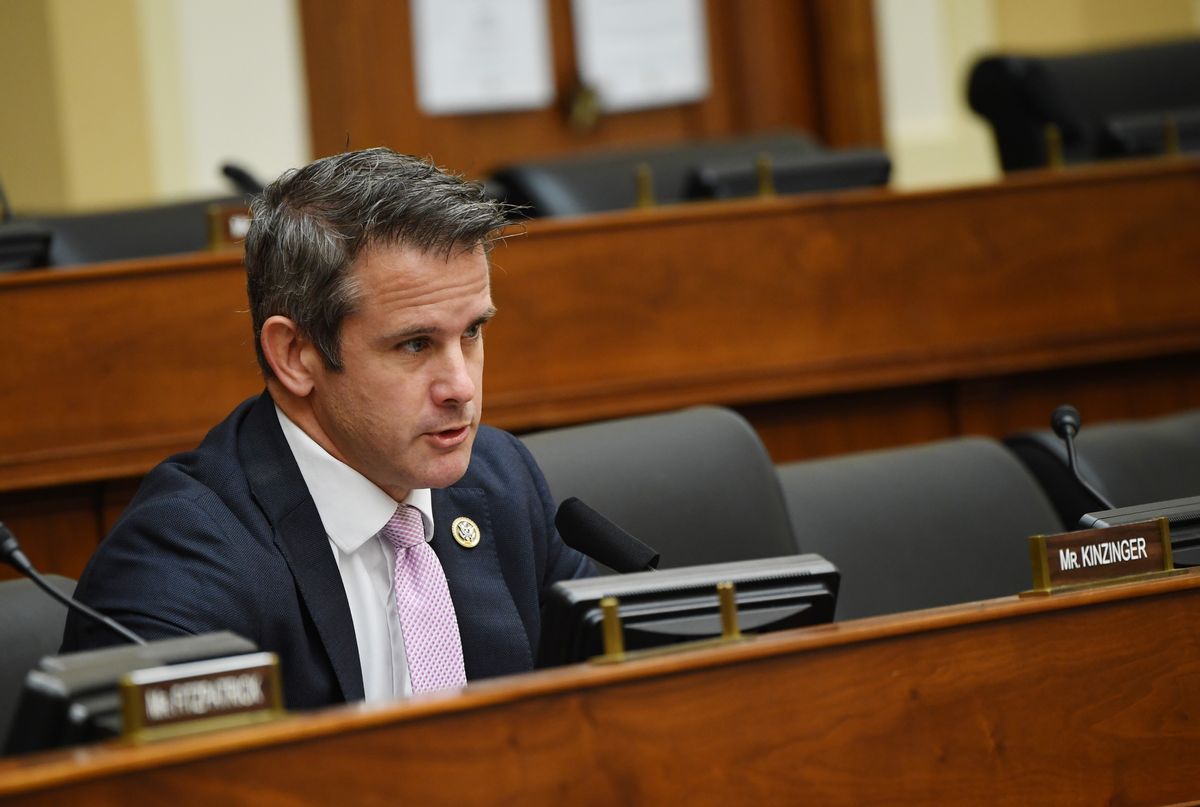 The House select committee investigating the Jan. 6 U.S. Capitol insurrection is getting another Republican member.

Speaker Nancy Pelosi announced Sunday that she had appointed Rep. Adam Kinzinger, R-Ill., to the committee, making him the second Republican to formally join the effort.

"When duty calls, I will answer," Kinzinger wrote in a statement following the announcement. "Today, I was asked by the Speaker to serve on the House Select Committee to Investigate January 6th and I humbly accepted. I will work diligently to ensure we get to the truth and hold those responsible for the attack fully accountable."

Pelosi had said earlier Sunday morning during an appearance on ABC's This Week that her "plan" was to nominate Rep. Adam Kinzinger, R-Ill., to the committee. "You could say that that's the direction that I would be going," she told ABC anchor George Stephanopoulos.

The addition of Kinzinger also comes after Pelosi rejected two of Minority Leader Kevin McCarthy's picks for the committee, Reps. Jim Jordan, R-Ohio, and Jim Banks, R-Ind., whose selection for the job she called "ridiculous." Both Jordan and Banks voted to overturn several states' election results following the riot on Jan. 6, and have sought to discredit the investigation by instead casting blame for the events of that day on Democrats, who they say were deliberately unprepared for the violent assault on the nation's Capitol.

"We have to ignore the antics of those who do not want to find the truth," Pelosi said Sunday on ABC.

As a result of Pelosi's rejection of those two members, McCarthy decided to pull the other three Republican representatives he had nominated, leaving Rep. Liz Cheney, R-WY, as the only remaining GOP member on the committee.

Both Kinzinger and Cheney voted to impeach former President Donald Trump following Jan. 6, and have not signed on to the GOP's repeated attempts to overturn the 2020 election results.