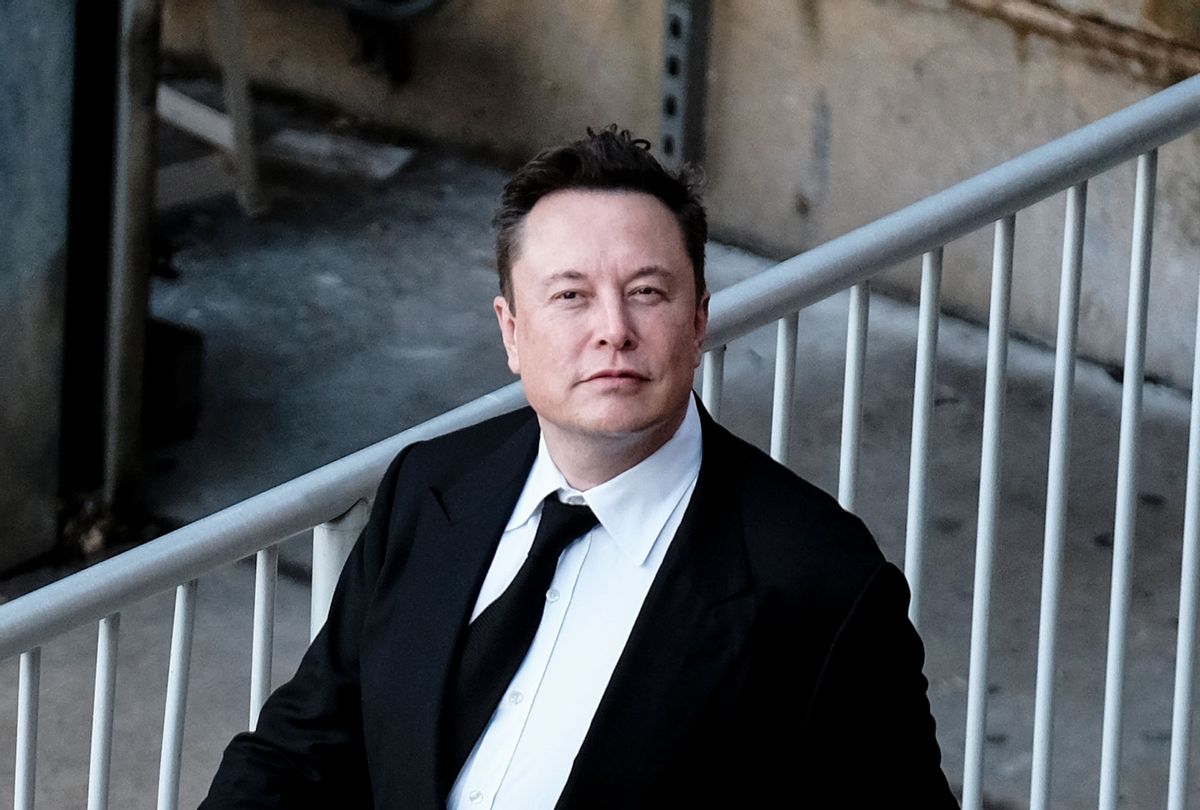 Republican members of Congress who supported Donald Trump's Big Lie and voted against certifying the results of the 2020 presidential election have received more than $1.5 million in campaign contributions from corporate PACs since the Jan. 6 attack on the U.S. Capitol, according to Federal Election Commission records.

Many corporate PACs vowed to pause their contributions after 147 Republicans voted to block the certification just hours after a mob of Trump supporters attacked Capitol police and overran the halls of Congress to interrupt the vote. Several police officers involved in the response testified on Tuesday before the first hearing of the House select committee investigating the Jan. 6 attack.

But while corporate donations largely dried up in the months immediately following the attack, they have rapidly picked up over the summer as campaigns seek to accumulate funds for next year's midterm elections. Some companies have funneled money to Republican committees that help fund individual campaigns — thereby remaining at arm's length from specific members — the latest round of campaign finance disclosures show that some corporate giants have resumed direct contributions to members of the GOP's "sedition caucus."

But both companies have resumed political donations in recent weeks and have steered tens of thousands to Republican members who voted against certifying the results. The Boeing Company PAC in June donated $39,500 to 19 Republicans who joined the effort, according to FEC records compiled by the progressive watchdog group Accountable.US. The Duke Energy Corporation PAC has contributed $41,500 to 11 such Republican members since May.

Defense contractors like Lockheed Martin and General Dynamics have also steered tens of thousands to Republican election objectors, as have prominent corporations like Koch Industries and Elon Musk's Space X.

"The violent assault on the Capitol and attempt to reject the results of a free and fair election will forever be etched in the public conscience, but many corporations were disturbingly quick to forgive and forget," Kyle Herrig, president of Accountable.US, said in a statement to Salon. "If these corporations truly value democracy, how can they possibly justify massive donations to the Sedition Caucus from their affiliated PACs?"

No PAC donated more money to members of the "sedition caucus" than the American Crystal Sugar Company PAC, a big campaign contributor that vowed not to punish candidates it supports over a "single vote." The PAC contributed $140,000 to Republican objectors in the second quarter, according to FEC records. The Western Sugar Cooperative PAC, another large beet sugar producer, kicked in $43,000.

Though defense contractor donations quickly evaporated in the aftermath of the Capitol riot, some of the biggest companies in the defense sector have since restarted investing in members who tried to block certification. The General Dynamics Corporation PAC has contributed $81,000 to dozens of Republican objectors and the Lockheed Martin Corporation Employees PAC gave another $78,500 since April. The L3Harris Technologies PAC, representing another major defense contractor, gave $72,000.

Koch Industries, the eponymous energy and manufacturing giant founded by the Koch family, also had a busy quarter, contributing $45,500 to Republican objectors even after the Koch network vowed that lawmakers' actions in the riot would "weigh heavy" on its financial decisions.

"Supporting those who perpetuate the Big Lie and encourage insurrection," Herrig said, "sends a disturbing message to their customers, shareholders and employees that they value holding political influence above all else, democracy be damned."

Many companies that have avoided donating directly to individual members of the "sedition caucus" have steered money toward leadership PACs, which have spread the wealth around. The Majority Committee PAC, which is affiliated with House Minority Leader Kevin McCarthy, R-Calif., has donated $120,000 to the individual campaigns of 12 Republican objectors. The New PAC, which is affiliated with Rep. Devin Nunes, R-Calif., an enthusiastic Trump supporter, has contributed more than $91,000. The House Conservatives Fund, the political arm of the conservative Republican Study Committee, has donated $66,000. The CMR PAC, which is affiliated with Rep. Cathy McMorris Rodgers, R-Wash., gave $63,500. Take Back the House 22, a joint fundraising committee for several members of Congress, has donated more than $51,000, including over $13,000 to Rep. Lauren Boebert, R-Colo. The Value in Electing Women PAC, which supports female Republicans, donated $45,000.

Accountable.US called on companies that have donated money to Republicans who tried to block the certification of legitimate election results, without any evidence of fraud or irregularities, to reconsider their decisions.

"The leaders, companies and trade groups associated with these PACs," the group's report said, "should have to answer for their support of lawmakers whose votes that fueled the violence and sedition we saw on January 6."