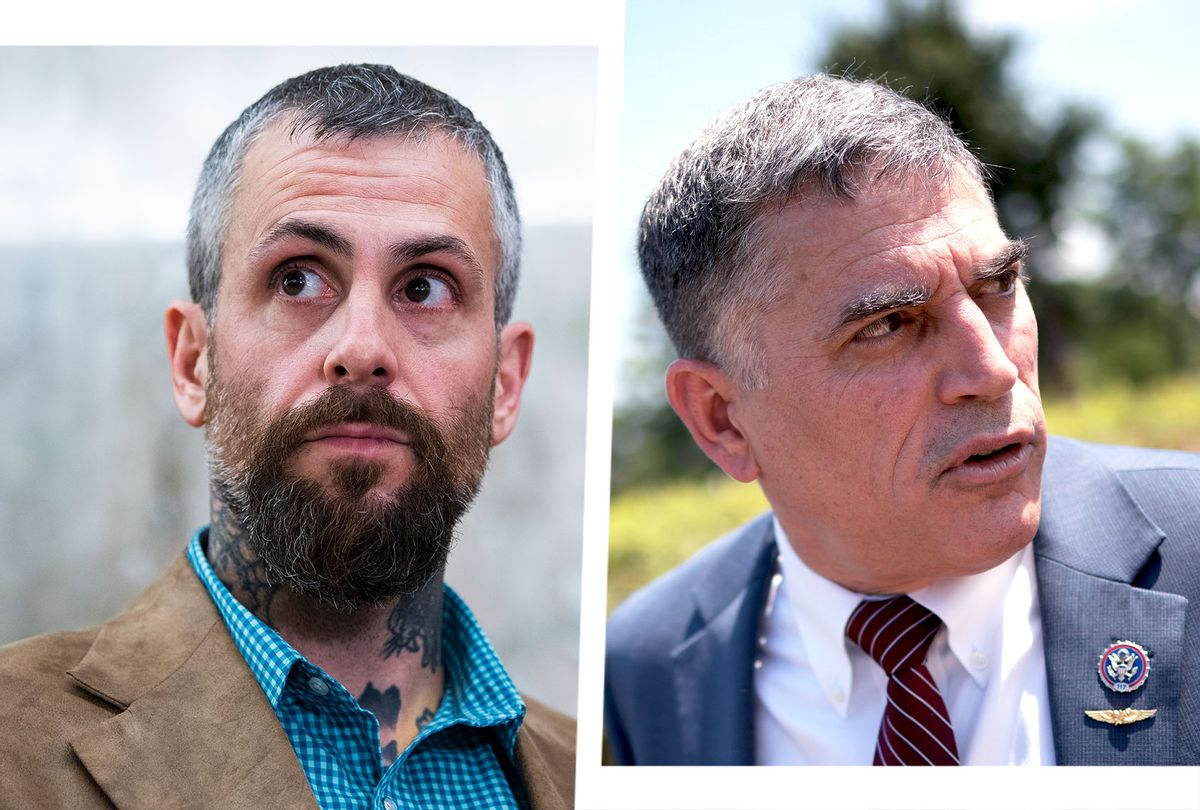 One Republican lawmaker wasn't thrilled about being interrogated for his decision to vote against medals being awarded to the Capitol police officers who stood against rioters on January 6.

Speaking to Rep. Andrew Clyde (R-Ga.), Rep. Jamie Raskin (D-Md.) made it clear that the Capitol rioters were anything but "tourists" despite how they were previously described. The Democratic lawmaker reminded Clyde that more than 140 people were injured during the insurrection while others were hospitalized.

Raskin also noted that individuals suffered a wide range of injuries including lost fingers, eye gauging, and traumatic brain injuries. However, Clyde attempted to push back against Raskin's argument. "I stand by that exact statement as I said it," Clyde said in reference to his remark about the insurrection being a "normal tourist visit.'

The intense conversation escalated when Clyde became irritated with Raskin's line of questioning. At that point, Clyde exploded as he attempted to pivot and shift the conversation back to the amendment. Clyde said, "We are here to discuss this amendment… and you are obviously not interested in that. You want to make this another Jan. 6 hearing, and it's not! This is the rules committee!"

Following a hearing back in May, Raskin spoke to Forbes as he shared his scathing opinion of Republican lawmakers, their belief systems, and their handling of key issues.

"They're all starting to act like Donald Trump: He's all over the map," Raskin said. "One day they concede it was outrageous mob violence, the next day it wasn't so bad. They were hugging and kissing police officers," he added, accusing them of "pandering to the mob."