Fox News host Laura Ingraham: Capitol Police have no one to blame but themselves 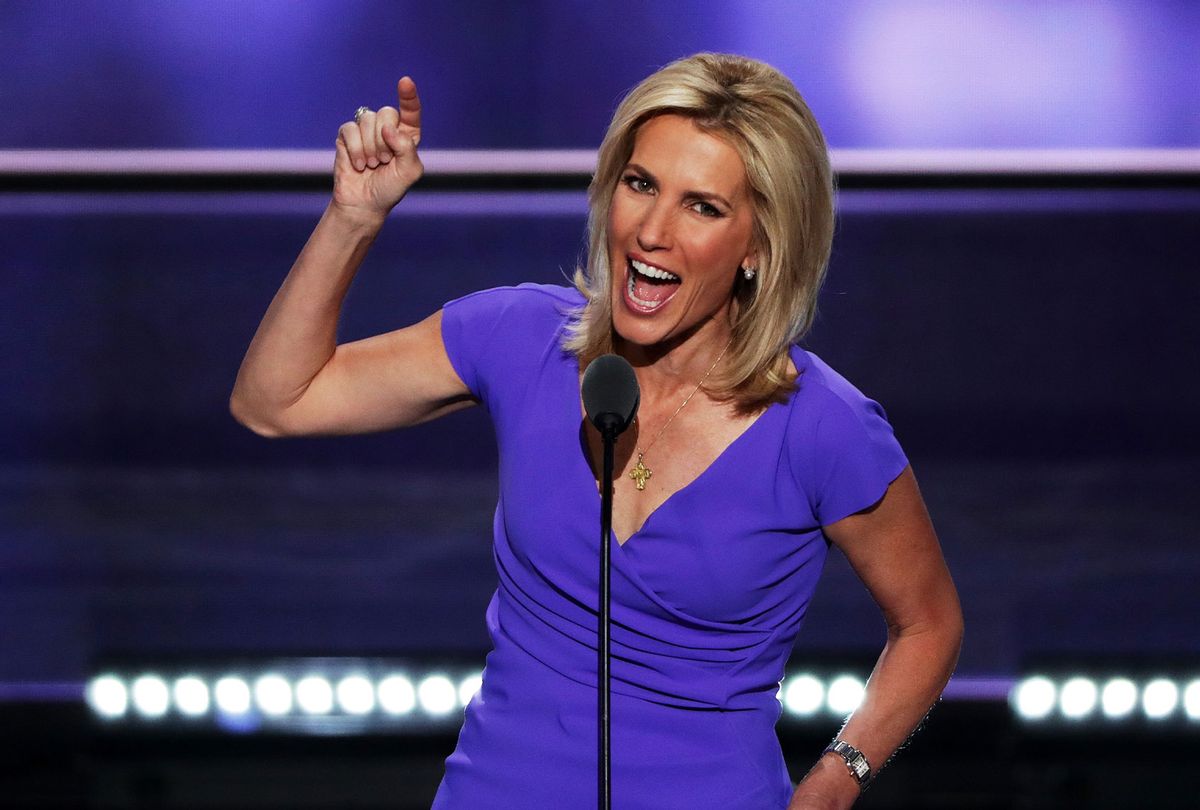 The attacks on Capitol Police officers continued Wednesday night from Fox News' Laura Ingrahm. Tuesday, she did her own mock award show to ridicule what she said was "acting" on the part of the cops.

Wednesday, however, she took it to a whole new level blaming Capitol Police and DC Metro cops, saying that they have no one to blame but themselves. Ingraham first incorrectly stated that they testified on Wednesday when they spoke on Tuesday, and she then claimed that police knew for "weeks" that the Capitol would be attacked.

The new GOP narrative is that House Speaker Nancy Pelosi is at fault for Jan. 6 because somehow she had a death wish and wanted the Capitol to be overrun by violent Trump supporters who wanted to kill her, the vice president and other Democrats.

The House Select Committee intends to hear more about the warnings of Jan. 6. Thus far, we know that the social media site Parler had been sending the FBI warnings for weeks. Those warnings never made their way to Christopher Wray or to Pelosi. The Joint Chiefs of Staff Chairman Mark Milley also heard that there was likely to be an attack that day. He didn't brief Pelosi either.

The New York Times reported this week that three days before the siege on the Capitol, police were told to "stand down" and not use deadly force.

"In a 104-page document, the inspector general, Michael A. Bolton, criticized the way the Capitol Police prepared for and responded to the mob violence on Jan. 6," said The Times. "The report was reviewed by The New York Times and will be the subject of a Capitol Hill hearing on Thursday."

"Mr. Bolton found that the agency's leaders failed to adequately prepare despite explicit warnings that pro-Trump extremists posed a threat to law enforcement and civilians and that the police used defective protective equipment. He also found that the leaders ordered their Civil Disturbance Unit to refrain from using its most powerful crowd-control tools — like stun grenades — to put down the onslaught," the report continued.