The NRA spent $22 million in legal costs over the course of the first five months of 2021: report 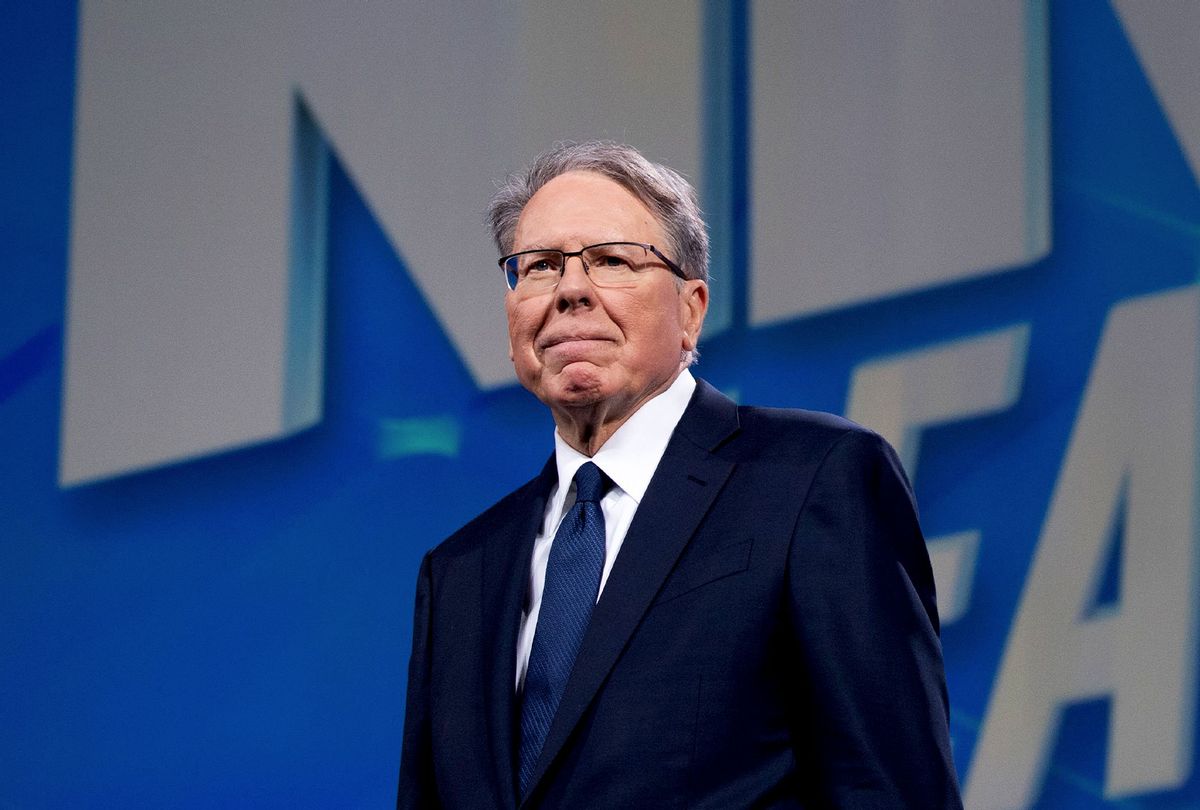 The National Rifle Association (NRA) spent $22 million in legal costs over the course of the first five months of 2021, according to Bloomberg News. They will likely surpass their record legal spending of $40 million in 2020.

The NRA has been fighting legal challenges from the New York attorney general over the fraud and misuse of funds that the organization endured under the leadership of President Wayne LaPierre. In their attempt to flee legal accountability, the NRA attempted to file for bankruptcy and restart the group in Texas where they'll have protection from Republican officials.

"Legal costs were the nonprofit's largest single expense after membership activities in the five months through May, when a judge rejected the gun-rights group's bid to reorganize through bankruptcy," the report said, citing documents they obtained. "While there's no guarantee legal expenses will continue to rise at the same rate, they've accelerated since 2018, according to tax filings. That's when staff members began expressing concerns about practices that have since led to costly disputes."

The report also noted that the NRA has struggled to reach its peak donations achieved in 2016. Since that year their donations fell 21% by 2019. Unaudited numbers for 2020 show further declines.

"The NRA continues to manage its finances in the best interests of its members," said NRA managing director of public affairs Andrew Arulanandam in a statement. "Importantly, the NRA emerged from the pandemic better situated than most nonprofits and advocacy groups."