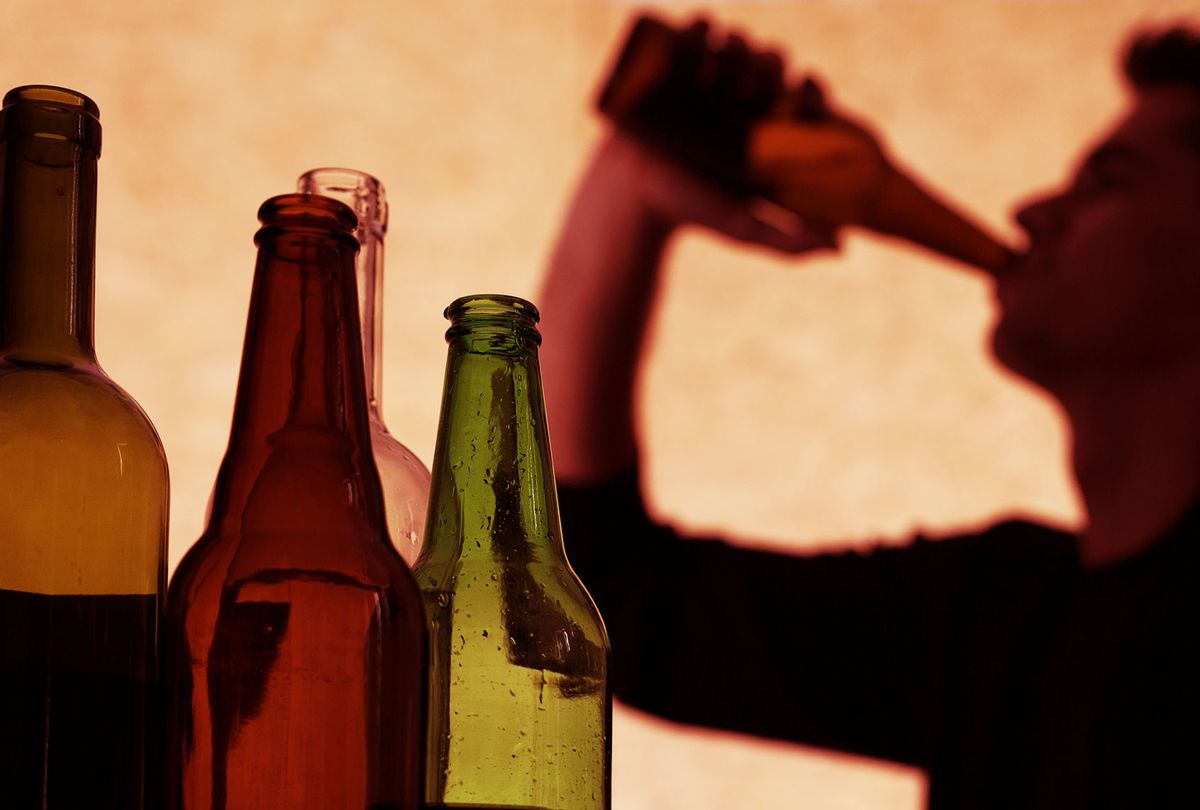 There is a simple and popular narrative about rural Americans and Donald Trump: The former loves the latter. It is easy to pull up statistics about how Hillary Clinton and Joe Biden both won a roughly comparable (small) percentage of America's rural counties, how Trump is extremely popular in those regions and note that suburban and urban areas leaned toward Biden. From there, it is easy to conclude that there is a rural-urban political divide in the United States. This would be true to an extent, of course, but obscures details such as the presence of rural communities of color that opposed Trump. It also ignores that, when it comes to symptoms of social hardship, rural and urban Americans often have similar experiences and concerns.

Indeed, according to one recent study, the way in which poor people perceive their lives as being harmed leads to similar causes of despair — and similar diseases of despair — regardless of where they live. "Diseases of despair" is a term that refers to diseases linked to behaviors caused by poverty, oppression and other unhealthy social conditions. Diseases of despair are defined as drug or alcohol overdose, alcoholic liver disease and suicide. That last one, as the study points out, becomes more common as people suffering economically begin to report a loss of connection with others.

"It really surprised us how much perceptions largely overlapped for the four focus groups we spoke two (three in rural areas, one in an urban area)," Dr. Daniel R. George from Penn State College of Medicine, who co-authored the study in JAMA Network Open, told Salon by email. "Financial distress was clearly at the heart of the crisis for people in both regions. There is an overwhelming sense that it is nearly impossible for people without college educations to find good jobs with living wages and full benefits in the modern economy."

George's conclusion regarding job opportunities speaks to the increasing crisis of social mobility in the United States, a situation that has been worsening since the 1970s. And as income inequality rises and American social systems break down, it seems the epidemic of despair knows no geographic bounds. The study found that people in both urban and rural communities are likely to seek intoxicating chemicals (alcohol, heroin) for relief from their pervasive sense of despair.

"People in both areas also converged on a sense that, as the economic situation has worsened for the working class there has been a parallel decline in community life in terms of reduced neighborly interactions, greater loneliness, isolation, alienation from one another, and that this has also resulted in the breakdown of families," George explained.

This is not to say that urban and rural Americans share all of the same concerns. As one example, George mentioned that while both groups are concerned about the lack of infrastructure in their communities, urban residents were more likely to talk about schools and vocational programs while rural inhabitants drew attention to lack of public transportation, hospital shortages and inadequate access to addiction treatment centers.

Despite these differences, however, George emphasized to Salon that we need to recognize how alike low-income people throughout America are.

"The diseases of despair crisis was first characterized as affecting poor rural white men and women in midlife with low-educational attainment, but in recent years the data has largely shown it extends across other demographics and is a more generalized phenomenon," George explained. The team of researchers therefore looked at rural and urban areas close to the Penn State hospital so they could learn more. "There have recently been such stark divides between urban and rural America, and these are constantly reinforced in today's culture war politics, but the fact that residents in these ostensibly different areas appeared to be facing and speaking to similarly declining circumstances was compelling to us and worth examining."

George argues that diseases of despair are prevalent everywhere because of "how we have organized our society and economy over the last several decades in favor of capital over workers — especially those lacking bachelor's degrees." Not only has it become very difficult to develop a career in an economy that prioritizes knowledge and services, but economic elite have outsourced millions of industrial jobs to other countries and removed social safety nets that could have provided economic security.

"Now, if you're poor, working class, you live a deeply precarious existence and — regardless of race — people are feeling the same sense that things are rigged against them and that the future isn't getting any brighter," George explained.

Another recent study found that a recent drop in American life expectancy was due to the prevalence of diseases of despair in the United States. Published in the peer-reviewed open access medical journal BMJ Open, this May 2021 study found that suicide, alcohol-related diseases and accidental drug overdoses were the main drivers behind the year-to-year drop in average life expectance between 2015 and 2017. This included a 287% increase in suicidal thoughts and behavior among minors between 2009 and 2018, a 210% in those tendencies among 18 to 34 year olds during that same period, and major increases in alcohol and substance-related diagnoses within the previous decade.