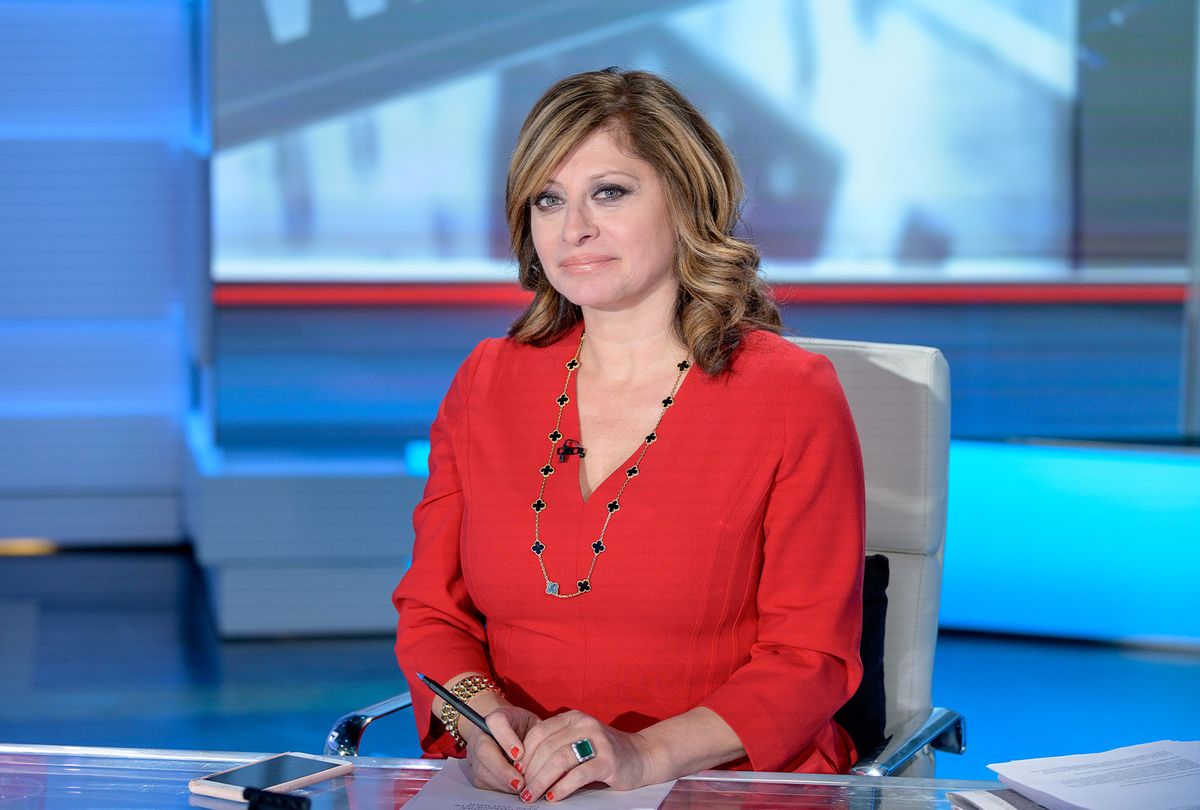 The Dow and the S&P 500 rocketed to record highs on the heels of a favorable July jobs report – a pleasant surprise for economists expecting less-than-stellar numbers as the economy rebounds from the COVID-19 crisis.

On Friday, the Labor Department reported a whopping 943,000 jobs added last month, putting the unemployment rate at its lowest since March of 2020, right as the lockdowns from the coronavirus pandemic began. Unemployment dropped from 5.9% last month to 5.4%. These numbers outperformed a Bloomberg forecast which predicted a jobs gain of 858,000 jobs, with the unemployment rate falling to 5.7%.

"It's exactly the kind of report that the market wanted, in that it is strong," Seema Shah, chief strategist at Principal Global Investors, told Reuters. "It suggests that a labor market recovery is in play but also not so strong that it's going to push forward the timings of the Fed tapering. That is goldilocks, that perfect mix of strong but not too strong."

"I have yet to find a blemish in this jobs report," echoed Harvard economist Jason Furman on Twitter. "I've never before seen such a wonderful set of economic data."

So encouraging that even Fox Business anchor Maria Bartiromo appeared stunned while reporting the news on Friday.

"The markets are flat going into the jobs report, this is the July job support, we're expecting 870,000 jobs added to the economy," Bartiromo told her viewers seconds before the report was released, as Mediate flagged. But after hearing the figures, Bartiromo admitted: "Wow, big beat!"

"Private sector payroll 703,000, you've got a number that is certainly boosting markets right here, Dow Industrial is spiking on this report. Up 72 points. The S&P 500 up six and a quarter."

To be sure, experts have expressed concerns over the resurgence of COVID-19, which could potentially throw a wrench in the economic recovery.

"Sectors tied to the reopening of the labor market are leading the way, giving some hope that these gains can continue in the months ahead," Nick Bunker, economic research director at Indeed Hiring Lab, told The New York Times. "However, the Delta variant does pose a risk to the pace of progress."

CNN noted that the hospitality and leisure industries – which effectively crumbled last year amid lockdowns and travel restrictions – have primarily fueled the the recent boom, accounting for over a third of this month's growth.

With schools reopening throughout the nation, the education sector also saw a hike in hiring, though the report's figures may be overstated because layoffs in the sector were so prevalent at the height of the pandemic.

Some experts have said that investors were in fact hoping for an underperforming market so the Federal Reserve would be less likely to begin limiting its support.

"The market actually wants a bad jobs report, perverse as that sounds," Opimas CEO Octavio Marenzi, told Yahoo Finance Thursday afternoon, adding that investors wanted "the job numbers to come in weak so the Fed has a reason to continue its monetary policy."

Back in March of 2020, the Fed announced it would be buying billions in corporate bonds by using its emergency lending powers – a tactic employed during the Great Recession. But in June of this year, the Fed revealed it would be selling off $13.7 billion in corporate debt, indicating that the market may no longer need to be buttressed by cash injections. Federal Reserve Vice Chair Richard Clarida appeared to confirm this guidance this week, saying that he might get behind an interest rate hike if the economy continues to improve.

"I believe that these ... necessary conditions for raising the target range for the federal funds rate will have been met by year-end 2022," Clarida said this week.

Despite the jobs growth, the Times reported that some hiring managers are still having difficulty finding candidates to fill roles. Though, disgruntled employers have come under scrutiny for airing out these concerns amid national demands for higher wages.