“It was the weirdest dog pile I’ve ever watched" 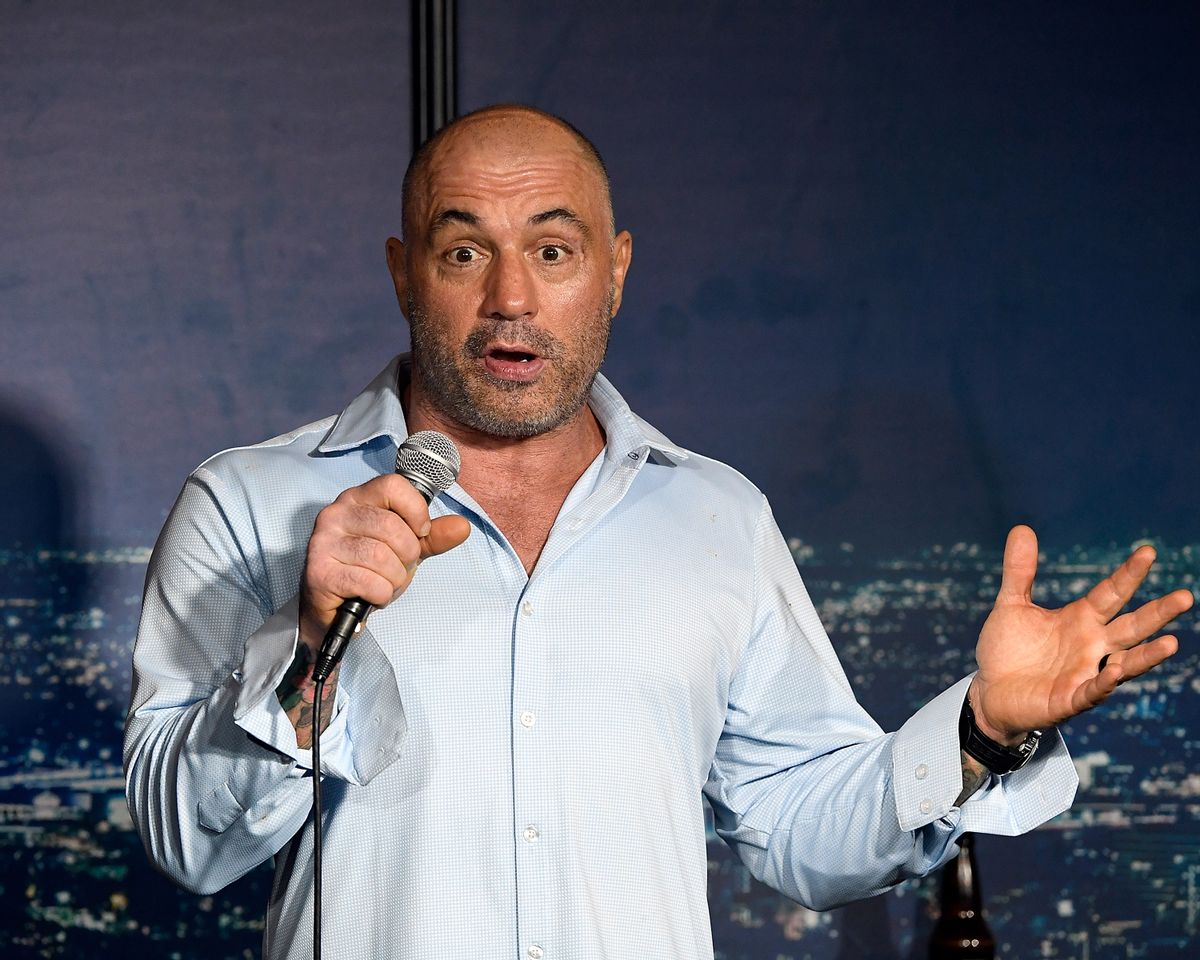 Joe Rogan took conservatives to task Friday for embracing cancel culture after a number of high-profile right-wingers criticized the founders of Black Rifle Coffee for denouncing extremists during an interview with The New York Times.

He made the remarks during an episode of his hugely popular podcast, the "Joe Rogan Experience," with Black Rifle CEO Evan Hafer as a guest.

"When people were attacking you, I got butthurt," Rogan said. "I was like, come on. Evan? Get the fuck outta here."

Black Rifle Coffee is a veteran-founded company that became a conservative darling for its pro-gun and pro-military and police branding. Its roasts even include blends like "Silencer Smooth roast," "Murdered Out" and "AK-47 espresso."

But over the years Black Rifle's brand was embraced by all manner of far-right characters, with the company's merchandise showing up in photos of the Capitol insurrection, anti-vaccine and anti-mask protests as well as an incident in which Kyle Rittenhouse, the teenager who shot and killed two Black Lives Matter protesters during unrest in Wisconsin last summer, was pictured in a Black Rifle Coffee shirt after being released from jail.

In the New York Times piece, titled "Can the Black Rifle Coffee Company Become the Starbucks of the Right?" the founders of the company attempted to distance themselves from "extremists" who they said had "hijacked" the brand.

In particular, Hafer denounced the Proud Boys and other violent white nationalist groups that embraced Black Rifle over the years.

"The racism [expletive] really pisses me off," Hafer said. "I hate racist, Proud Boy-ish people. Like, I'll pay them to leave my customer base. I would gladly chop all of those people out of my [expletive] customer database and pay them to get the [expletive] out."

These comments infuriated right-wing pundits, who lashed out and called for boycotts of Black Rifle Coffee.

"It was so weird to see cancel culture come from the right," Rogan said on his podcast. "I was like, I didn't know it worked that way. I didn't know you fucking idiots would do the same shit. Like, what is going on?"

"It was the weirdest dog pile I've ever watched."

Listen below via Spotify: