Shapiro justified himself by saying, "I will comfort myself tonight by sleeping on my bed made of money" 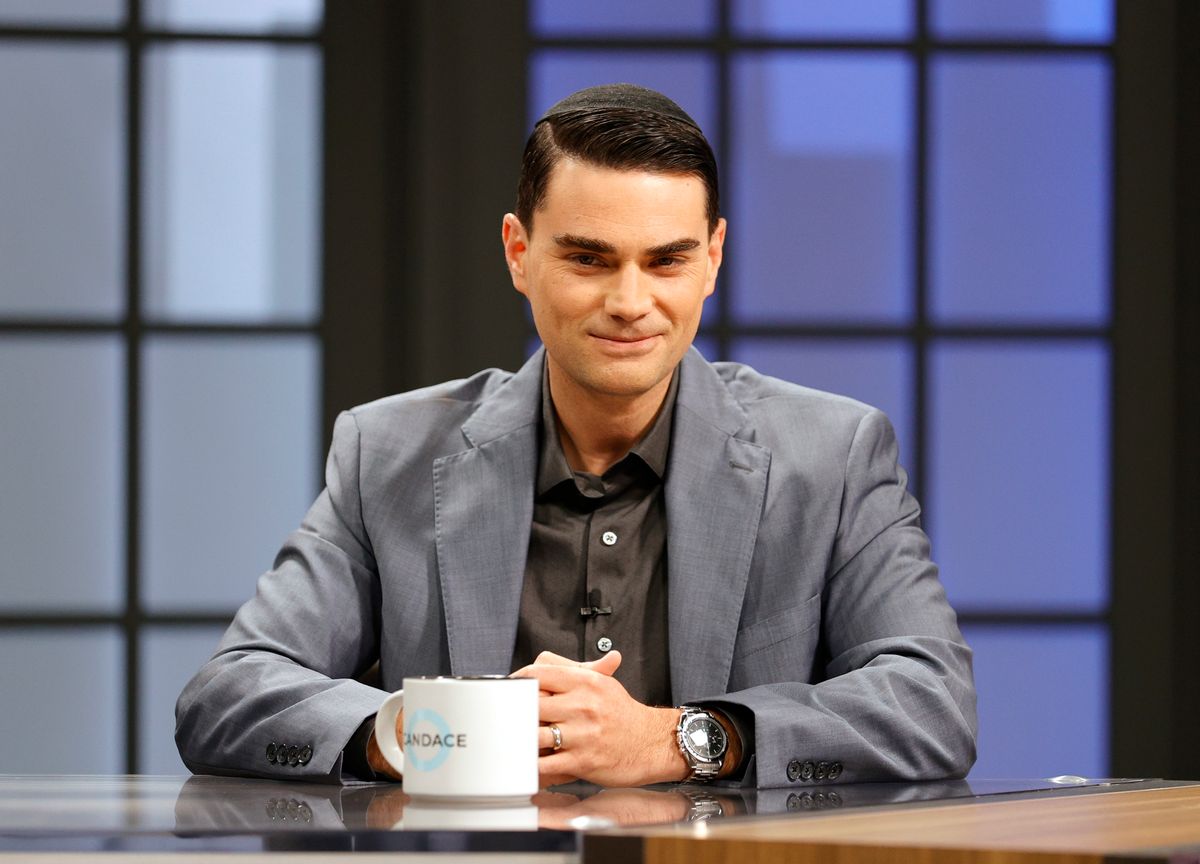 "With Tucker Carlson in Hungary right now, kissing up to the dictator Victor Orbán, I thought it would be a great time to talk about your book The Authoritarian Moment."

"Which, I must say, I'm not being snarky here, when I saw the title I thought, 'Oh, he's writing about Trump.' But you're not, your thesis is the authoritarian moment is coming from the left," Maher noted.

"It's a nice title for his book and I think a lot of people who think he's talking about real authoritarianism could be trapped into giving you $28.99," Nance said.