"We could sell beer koozies that say 'Don't Florida my Fauci'" 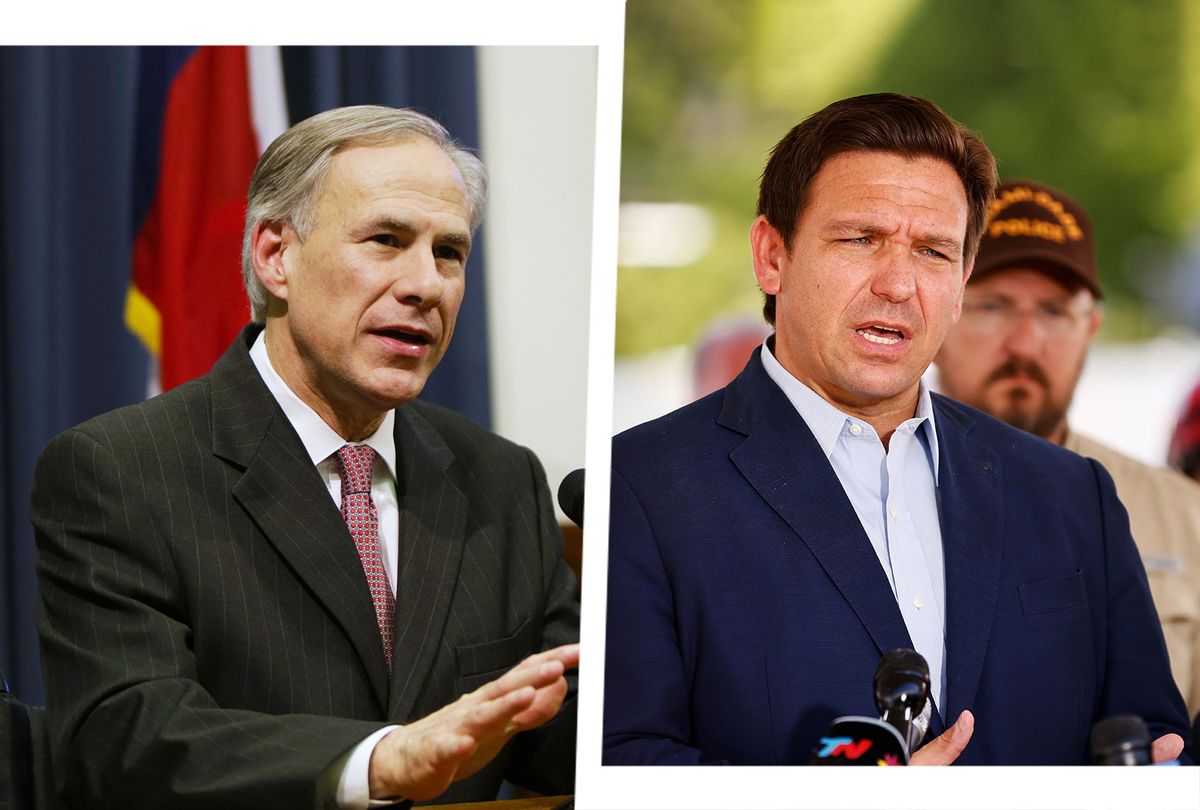 "Florida's Republican governor, Ron DeSantis, is barring school districts in the state from enacting mask mandates. Never mind that conservatives tend to support local control over their schools, that's only part of the problem. The problem is that Florida has been one of the leaders in the U.S. in COVID cases, just as kids too young to be vaccinated are heading back to the classroom," he explained.

"DeSantis has put his own stamp in this anti-science crusade, bashing Dr. Fauci, selling koozies and T-shirts that say 'Don't Fauci my Florida," he noted.

Acosta had an idea to hold GOP governors accountability for the deaths they are choosing.

"People should not have to die so some politicians can own the libs. They're not owning anybody," Acosta said. "But they may end up owning the pandemic, because they're prolonging it."

"Perhaps it's time to start naming these new variants that may be coming out after them instead of the Delta variant. Why not call it the DeSantis variant? We could sell beer koozies that say 'Don't Florida my Fauci' and use the money to help pay for all of the funerals that will be coming in the days to come," Acosta said.