"Any instances where they are obtaining any veneer of legitimacy are very concerning." 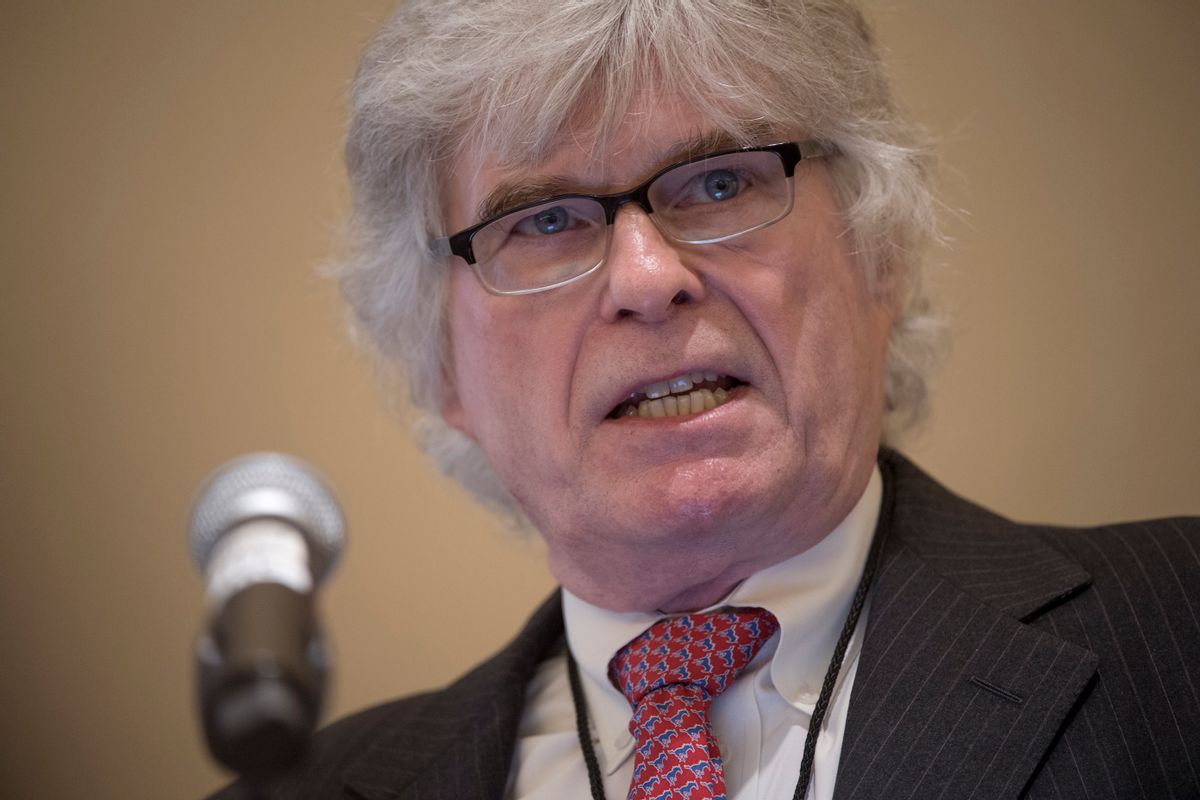 The federal government award COVID relief funds to a white nationalist publisher. According to ProPublica's database of Paycheck Protection Program (PPP) recipients, Happy Penguins LLC had a total of $76,106 in COVID funding forgiven by the Small Business Administration.

Back in 2016, Brimelow spoke with The Associated Press where he noted that Happy Penguins is the entity used to pay himself and other employees. As of 2019, Brimelow reportedly earns a total of $345,364 annually from VDARE. Since 2019, both entities have been listed as operating from Brimelow's home address in Litchfield, Va.

According to The Daily Beast, Brimelow, an immigrant and United Kingdom native, "has long been a bitter polemicist against nonwhite arrivals to the United States."

Although he adamantly denies that he is a white nationalist, he has stereotyped different ethic groups as he has insisted Latinos "specialize in rape, particularly of children" and "Haitians have very high crime levels." In fact, the publication notes that VDARE has a history of "publishing race rants, conspiracy theories, and manifestos by such white nationalist authors as American Renaissance founder Jared Taylor has gotten it kicked off platforms ranging from Facebook to Paypal."

Despite the denial of white nationalism, the name of the foundation also suggests otherwise as it also has racially charged ties. Virginia Dare is considered a prominent figure in white nationalist mythology.

In the past, Jared Holt has defended Brimelow describing him as a "suit-and-tie type." However, his actions reportedly continue to lean further toward far-right ideologies.

"VDARE's reputation is pretty egregious," said Holt. "This is a type of white nationalist organization that is trying to posture itself as 'the thinking man's white nationalism.' Any instances where they are obtaining any veneer of legitimacy are very concerning."