'He broke the law': Cuomo groping accuser speaks out for first time

"What he did to me was a crime," said Brittany Commisso, Cuomo's executive assistant. 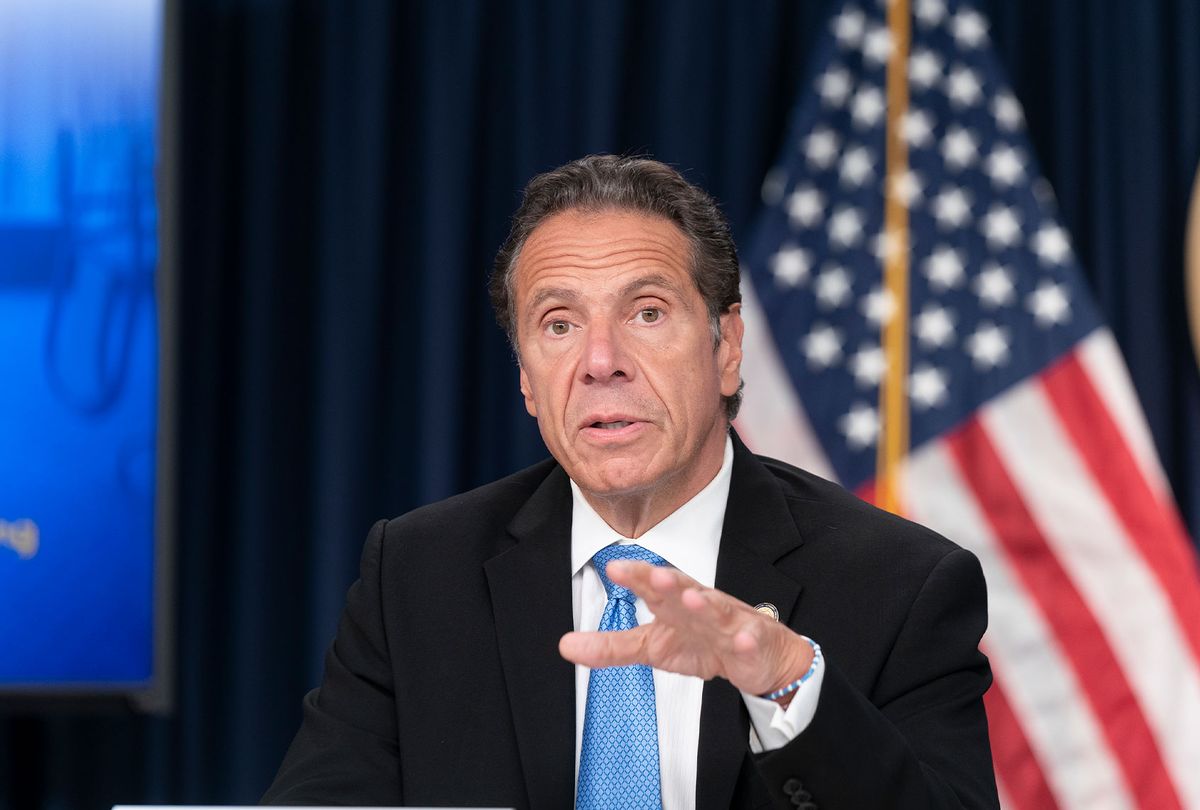 An executive assistant to New York Gov. Andrew Cuomo who last week filed a criminal complaint alleging he groped her came forward Sunday and publicly identified herself amid growing calls for the embattled Democrat's impeachment or resignation.

Brittany Commisso—one of 11 women whose allegations against Cuomo were substantiated by a report released Tuesday by New York Attorney General Letitia James' office—told "CBS This Morning" that "the governor needs to be held accountable."

According to the 168-page attorney general's report, which identifies Commisso as "Executive Assistant #1," Cuomo "reached under her blouse and grabbed her breast" on one occasion in November 2020, "grabbed her butt" on "multiple occasions in 2019 and 2020," and "put his hand on and rubbed and grabbed her butt" while taking a selfie on New Year's Eve 2019.

"What he did to me was a crime," Commisso said Sunday. "He broke the law."

Commisso also said she endured a series of inappropriate actions that began with Cuomo's "hugs and kisses on the cheek" but escalated as he "quickly turned his head and kissed me on the lips."

The executive assistant said she did not speak up about her ordeal because she feared she would not be believed.

Cuomo denies the allegations, saying last week: "I never touched anyone inappropriately or made inappropriate sexual advances. That's just not who I am."

Calls have grown for the impeachment of Cuomo, who is now in his third term as governor. On Tuesday, President Joe Biden added his voice to the chorus of calls for Cuomo's resignation. Congressional leaders including House Speaker Nancy Pelosi (D-Calf.) and both of New York's U.S. senators—Senate Majority Leader Chuck Schumer (D) and Kirsten Gillibrand (D)—have also urged Cuomo to step down.