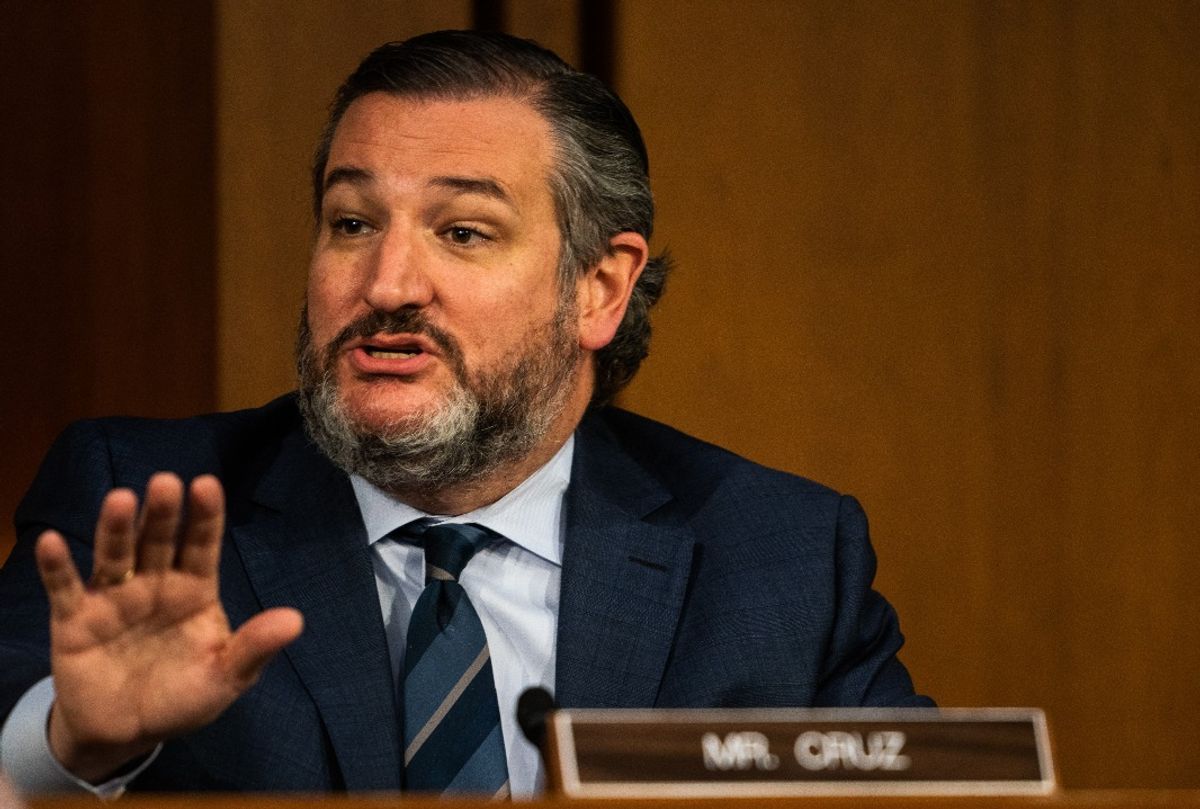 The healthcare system in Texas is in crisis as the Delta variant of COVID-19 surges through the state.

The senator said he would be introducing three pieces of legislation to block vaccine passports, vaccine mandates, and mask mandates nationwide.

Even though Texas's hospital system is struggling to keep up with the surge in COVID-19 patients, Abbott so far has given no indication that he will roll back his bans on mask mandates or vaccination mandates.