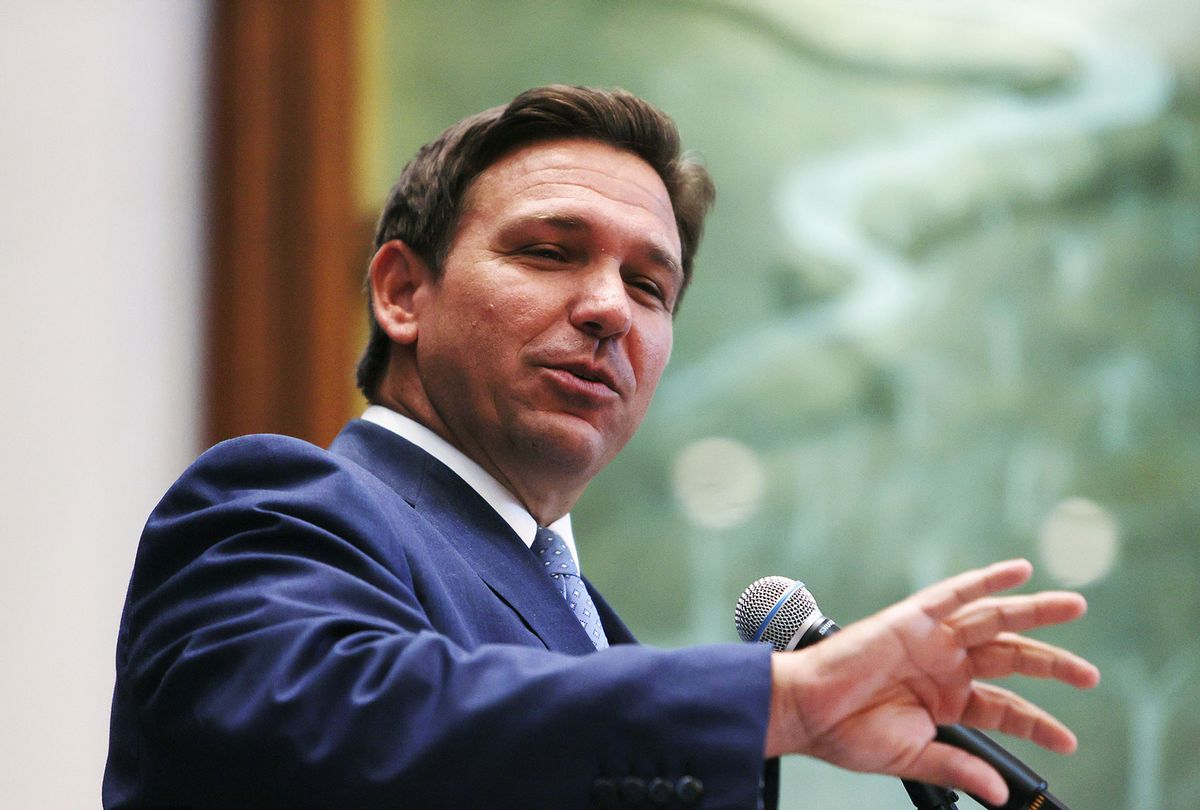 Florida Gov. Ron DeSantis earlier this year signed a bill banning schools from mandating face masks, but some school districts are testing that law as they head back to class.

Tallahassee's school superintendent has vowed to defy the DeSantis mandate ban by saying that they will mandate masks in their schools. Florida State University is also mandating that all teachers and students wear masks.

While there are likely to be lawsuits to fight over the Florida law, DeSantis isn't waiting. Monday afternoon he threatened that no school board member or superintendent will be paid if their district implements mask mandates in schools, reported CBS Miami.

"With respect to enforcing any financial consequences for noncompliance of state law regarding these rules and ultimately the rights of parents to make decisions about their children's education and health care decisions, it would be the goal of the State Board of Education to narrowly tailor any financial consequences to the offense committed," said the DeSantis statement. 'For example, the State Board of Education could move to withhold the salary of the district superintendent or school board members, as a narrowly tailored means to address the decision-makers who led to the violation of law."

Parents of students with disabilities have already filed a lawsuit against DeSantis over his ant-mask order.

The federal lawsuit was filed last week in the Southern District of Florida. The 27 parents and their children said that DeSantis "does not have the authority to threaten school districts with loss of funding if they protect their students with disabilities health and rights to be in an integrated learning environment."

DeSantis' anti-vaccine passport law is also in question as a federal court issued an injunction Sunday against the governor's ban on cruise lines requiring passengers to be vaccinated.

Last week, an Arkansas judge blocked the state from enforcing their anti-mask mandate passed by the Republican legislature. The state saw a dramatic increase in cases in the past months. Florida has now overtaken those high Arkansas numbers. Speaking to CNN Sunday, Dr. Jonathan Reiner explained that if Florida was its own country, the United States would likely ban travel to it. It's the same sentiment that Florida residents have said.