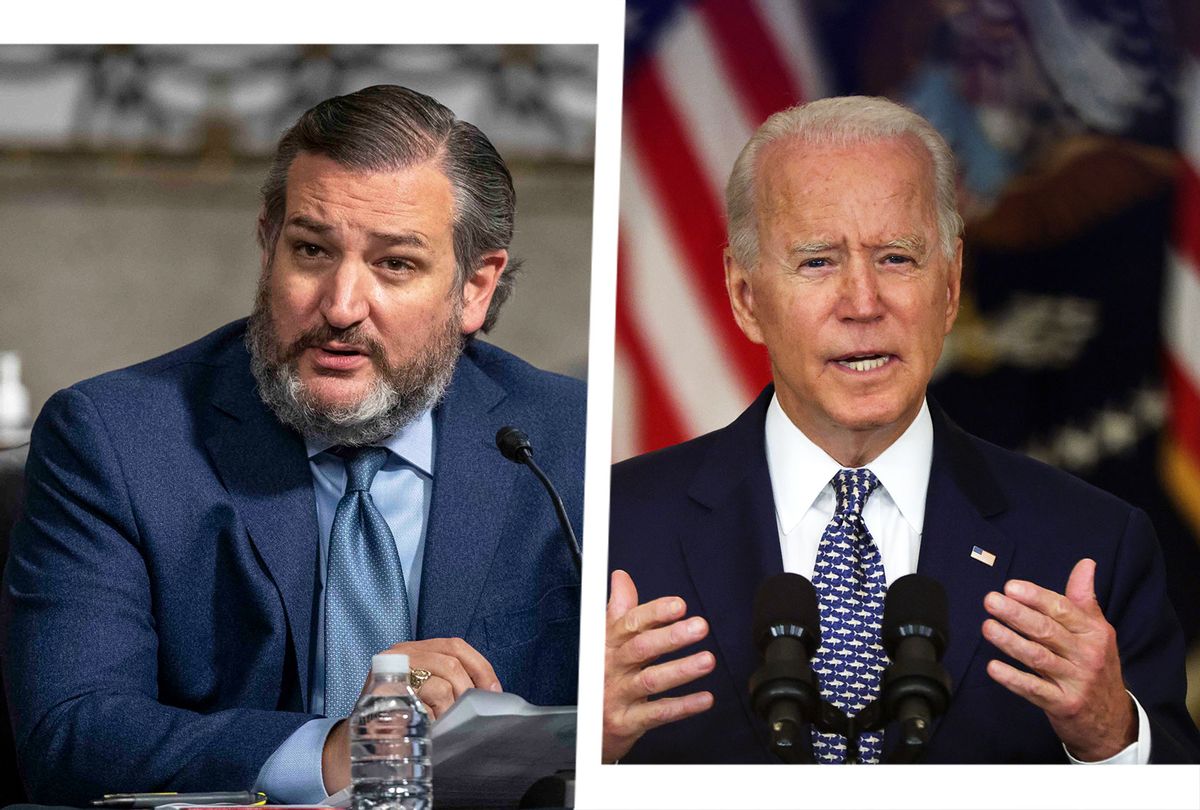 Sen. Ted Cruz, R-Tex., is still holding up President Biden's nomination process with a "death grip," blocking dozens of State Department nominees just ahead of the Senate's summer recess, according to Politico sources.

The now weeks-long conflict reached a fever pitch during a Wednesday all-night session led by Senate Foreign Relations Committee Chairman Sen. Bob Menendez, D-N.J., and Sen. Chris Murphy, D-Conn., both of whom attempted to quickly usher each nominee in before the Senate break. But their effort saw strong resistance from Cruz, who effectively shot down the confirmation of every nominee.

"I know the hour is late, but we have nearly 30 highly qualified foreign affairs and development nominees who are languishing on the Senate floor," Menendez said during the 50-minute slog. "We have to confirm these nominees to fully equip the United States to pursue our foreign policy objectives."

Cruz has repeatedly said that his position is an act of protest against President Biden's May decision to suspend congressionally mandated sanctions on the construction of Russia's Nord Stream 2 natural gas pipeline. He and other Republicans fear that the pipeline will grant Russia unprecedented economic power over U.S. allies in Europe.

Biden, for his part, has said that he waived sanctions because the pipeline was nearly complete anyway. "It made more sense to work with the chancellor on finding out how she'd proceed based on whether or not Russia tried to, essentially, blackmail Ukraine in some way," the president explained.

A Cruz spokesperson told Fox News that the Texas senator "will use all leverage and prerogatives he has as a U.S. senator to get the Biden administration to follow the law and implement congressional mandates to sanction and stop completion of the Nord Stream 2 pipeline."

Cruz attempted to introduce a bill that would apply sanctions during the session, but Menendez shot it down because it hadn't yet passed through the Foreign Relations Committee.

According to Politico, the Biden administration has been internally pushing for Cruz to back down, arguing that his intransigence is weakening U.S. interests throughout the globe – but Cruz has remained stalwart despite the criticism.

"The Senate is built on this idea of mutuality and shame," one State Department official told Politico. "If someone doesn't have that sense of shame about essentially kneecapping an important national security agency, there's no magic button that you can push."

So far, President Biden has nominated 405 people for Senate-approved positions across the government, Politico noted. Over half of them remain in confirmation limbo.