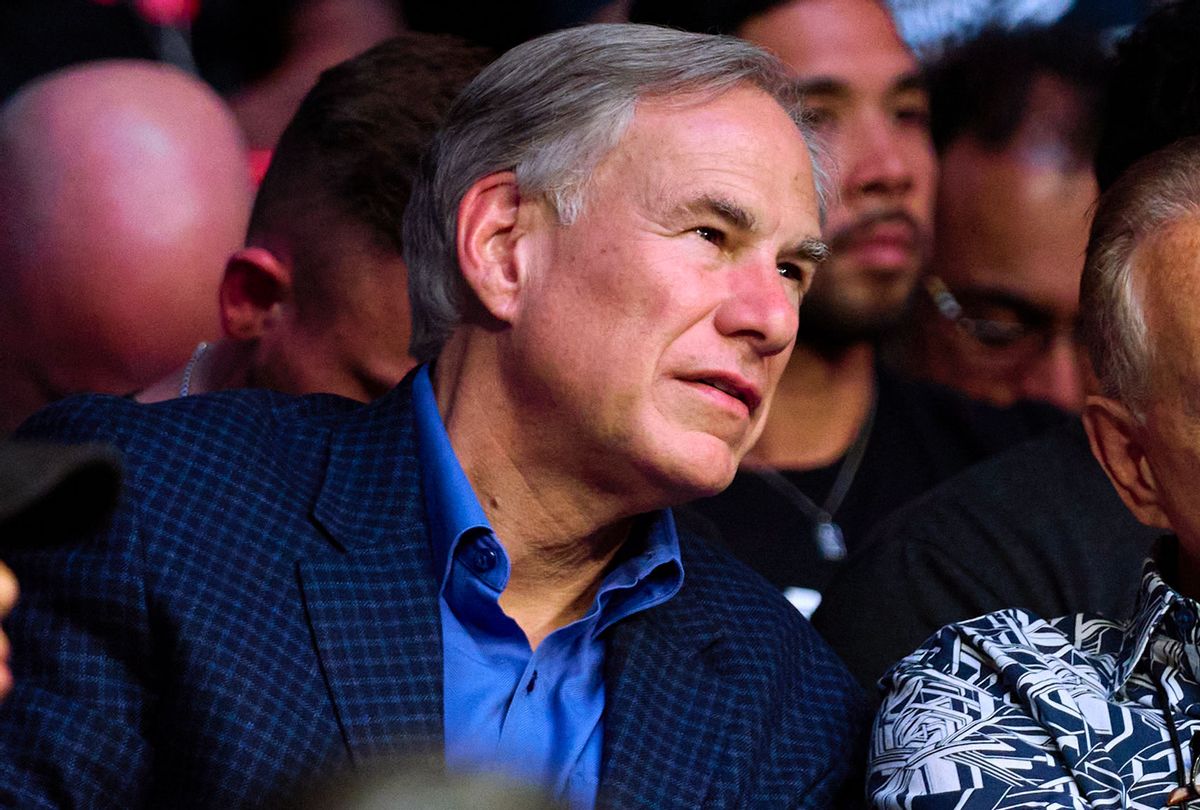 Texas Gov. Greg Abbott on Monday called on hospitals to delay elective procedures and said he is working to find out-of-state medical workers to assist with an alarming surge of COVID patients that has quickly filled up the state's ICUs.

The Republican governor sent a letter to the Texas Hospital Association asking hospitals to "voluntarily postpone elective medical procedures" in order to free up beds for Covid patients. Abbott said in a statement that he has also directed the state's health department to use staffing agencies to find out-of-state medical staff to address staffing shortages. The state will also open antibody infusion centers and expand vaccine availability in an effort to reduce the hospitalization numbers.

Some hospitals in states that have seen large infection surges have already started delaying procedures, which may pose serious health risks. Nevada law professor Michael Kagan told CNN on Tuesday that his cancer surgery was pushed back because there were not enough recovery beds.

"So basically I have untreated deadly cancer," he told the network, adding that "it could spread to another part of my body or it can grow and cause a much greater problem so I'm just living with a time bomb and just letting it tick down basically because I'm not getting any treatment."

Abbott touted the moves as him "taking action" to combat the recent rise of hospitalizations, which have increased by 100% over the last two weeks to nearly 9,000. The state is averaging 12,000 new confirmed cases per day, a 125% increase over the past 14 days. Only 44% of the state's residents are vaccinated, below the national average of 50%.

But Abbott did not reverse his earlier orders barring local governments and school districts from enacting masking and social distancing requirements. Local officials have decried the bans after two emergency rooms in the state were forced to temporarily shut down due to the Covid spike and a major Houston hospital set up tents to handle overflow Covid patients after its ICU hit 100% capacity. A Houston health official warned last week that the state's health care system was nearing a "breaking point" and a nursing shortage that has forced patients to be transferred to hospitals in other cities, sometimes more than 100 miles away. One patient was transferred to a hospital in North Dakota.

Alarmed by the rise in infections, school districts in major cities are defying Abbott's ban on mask mandates. The Dallas and Austin school districts said Monday they would require all staff and students to mask up and the Houston school district has already announced a mask requirement that is pending board approval. Abbott has threatened to hit districts that defy the ban with $1,000 fines, though it's unclear if they would face multiple fines if they violate his order. The Texas education commissioner also has the power to oust local school board officials and appoint his own members.

"It is very difficult to make these decisions, and yet not difficult when we think about what some of the consequences can be," Austin Superintendent Stephanie Elizalde said at a board meeting on Monday, according to the Austin American-Statesman.

Dallas County Judge Clay Jenkins, a Democrat, on Monday filed a temporary restraining order to stop enforcement of Abbott's mask mandate ban and filed a lawsuit asking a judge to strike down the order, noting that there were only 14 ICU beds available in the entire county, which has more than 2.6 million residents.

"This is about ensuring there's adequate medical resources and hospital bed capacity to take care of people with COVID and any other condition that requires medical care or hospitalization," Jenkins said on Twitter. "Ultimately, it is about saving lives and protecting children."

The lawsuit accused Abbott of failing to protect residents and illegally superseding local authority, arguing that mask requirements are within local leaders' power to fight an "imminent threat to public safety," according to the Texas Tribune.

"Governor Abbott's attempts to prevent Judge Jenkins from protecting citizens threatens lives," the suit says. "Dallas County is in a precarious situation as the delta variant has increasingly ravaged the city."

The Southern Center for Child Advocacy, an Austin nonprofit, has also filed a lawsuit seeking to block Abbott's order, arguing that it would put children "at risk of imminent irreparable harm" and cost taxpayers untold sums as a result of "school closures, suits against local school districts for knowingly, recklessly and unnecessarily exposing students and staff to the risks of contagion, and the order's inordinate impact on students of color and students with special needs."

Officials in other major cities have also blasted Abbott's response to the Delta surge and for failing to deliver necessary aid.

"The governor has shown a callous disregard for life and safety in defiance of clear medical guidance and is risking the safety of our children and the recovery of our economy," San Antonio Mayor Ron Nirenberg said in a statement. "A week ago, we requested assistance to help the seriously overwhelmed hospitals and medical system, and we haven't heard a response."

"Schools aren't allowed to require testing, vaccinations or masks by mandate of our Governor, but you can't go see your elected officials unless your test negative first," she tweeted.