A woman claims that over 20 years ago, the comedian befriended her when she was only 15 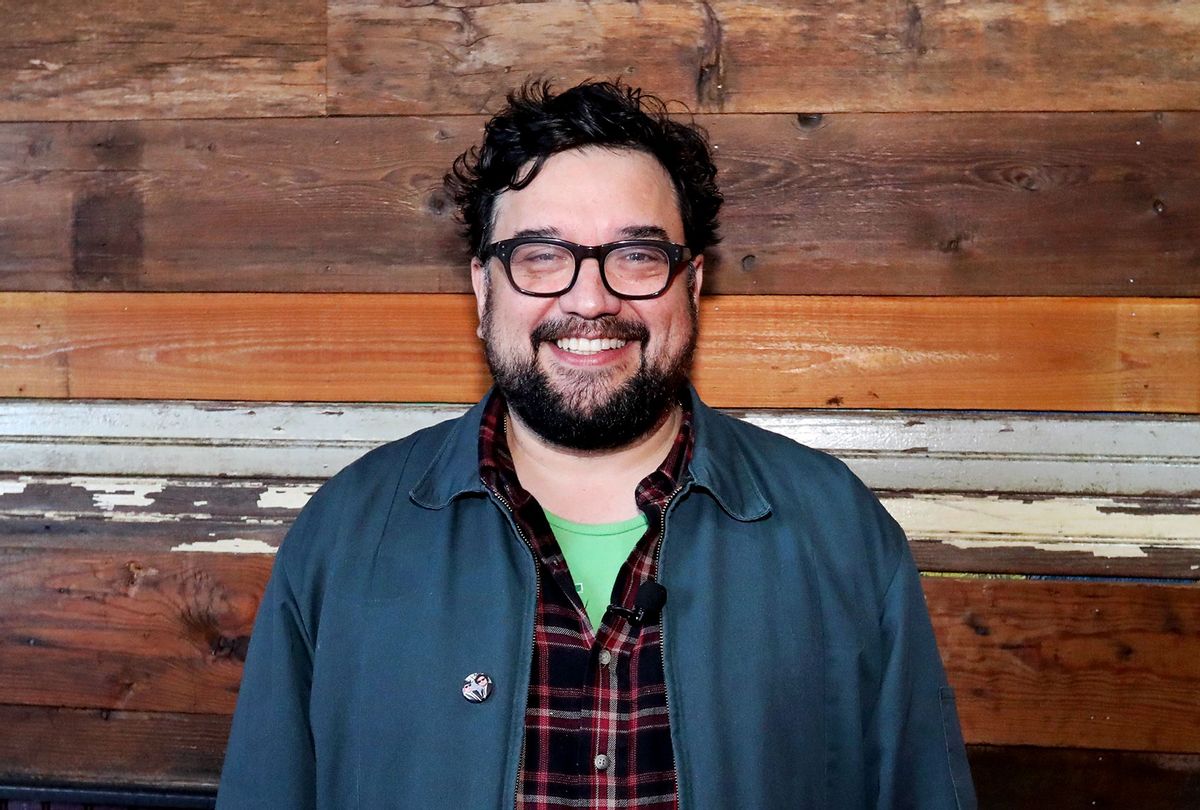 Horatio Sanz, a "Saturday Night Live" alum who appeared on the sketch comedy show from 1998 to 2006, is facing a lawsuit alleging that he groomed a young fan when she was 15 years old, groped her when she was 17, gave her alcohol, and repeatedly engaged in lewd sexual messaging with her over several years, about 20 years ago, according to Variety.

The plaintiff, called "Jane Doe," says in her lawsuit filed in the New York state court, that she suffered intense shame and mental health struggles due to the experience, engaged in self-harm and self-medication, and at one point had to be hospitalized.

The lawsuit includes text messages Sanz allegedly sent the plaintiff as recently as 2019, calling himself a "wounded creep," and adding, "If you want to metoo me you have every right . . . Just believe me I'm not like that anymore." However, Sanz and his lawyer claim the suit is "categorically false" and accuse Doe of taking legal action solely for money. Another text that Sanz is accused of sending show him telling Doe he "felt terrible" for his actions, and saying he had been "very dumb."

The plaintiff says her fan website for Sanz's then-"SNL" co-star Jimmy Fallon caught Fallon's attention in 1999, leading Fallon and Sanz to email her when she was 14. When she was 15, she says she attended an "SNL" taping, where Sanz allegedly kissed her and held her waist.

Sanz hasn't been particularly active onscreen in recent years, most recently taing a voice acting role in the adult cartoon "Duncanville" earlier this year, and mostly making a string of cameos in recent years. The bombshell lawsuit against Sanz continues a disturbing trend of famous or powerful men being accused of abusive or grooming behaviors, or having relationships with underage girls years ago.