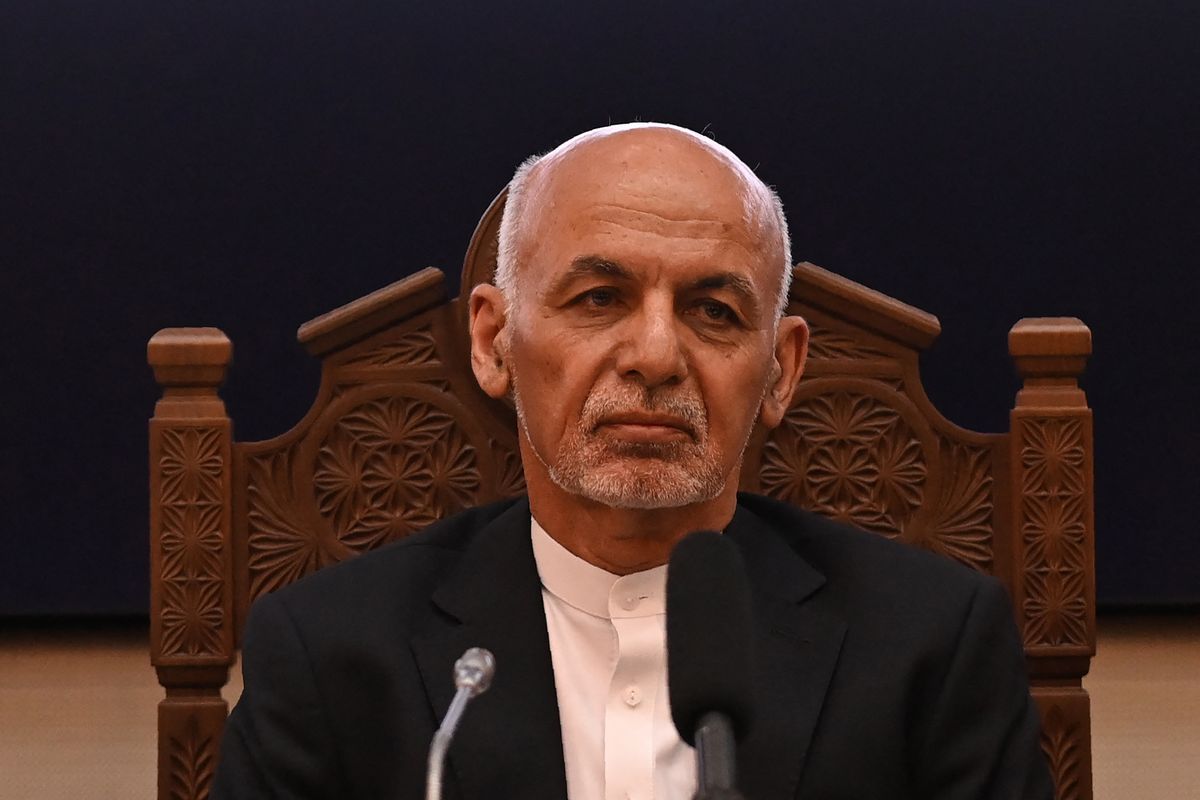 According to The New York Times, the president of Afghanistan has fled the country as the Taliban takes over Kabul.

The report states that President Mohammad Ashraf Ghani Ahmadza has departed, with Reuters reporting he is headed to Tajikistan.

Elsewhere, Afghanistan's warlords vowed defiantly to defend their strongholds from the Taliban and crush the insurgents. But, like the government's forces, they too gave up with surprising ease.

As the insurgents swept through the north in a surprise offensive targeting Afghanistan's anti-Taliban bastion, President Ashraf Ghani called for a national mobilization of militia forces.

Despite Ghani's chequered history with the country's warlords, the beleaguered president was hoping they could help turn the tide.

Both were known for their dogged defense against the Taliban in the 1990s, and had remained influential figures during the past two decades of war.

In the days leading up to their defeat, the greying commanders appeared to be the fearsome figures from their younger years.

"The Taliban never learn from the past," Dostum told reporters last week after flying back to Mazar-i-Sharif, while offering a not-so-subtle reference to the alleged massacre of the insurgents by his fighters in 2001.

"The Taliban have come to the north several times but they were always trapped. It is not easy for them to get out."

Noor took to social media to issue his own warnings, posting graphic pictures of Taliban killed by his troops while promising to fight to the death.

"I prefer dying in dignity than dying in despair," wrote Noor on Twitter, alongside other defiant posts vowing to "defend the nation".

In a video posted to Facebook on Saturday, Noor spoke calmly to camera dressed in military fatigues while rifle fire could be heard close by.

Ultimately, bravado did not beat back the insurgents.

Late Saturday, both men's militias were routed after the Afghan military units they were supporting surrendered to the Taliban.

Dostum and Noor fled across the nearby Uzbek border.

Noor claimed they had been the victims of deep-seated betrayal, saying on Twitter their resistance came to an end "as a result of a big organised & cowardly plot".

He offered no other details.

Their rout came days after fellow strongman Ismail Khan was captured by Taliban fighters in the western city of Herat.

Khan had in the lead-up to his defeat sounded like the same powerful figure who had ruled his fiefdom with such authority for decades that he earned the nickname "Lion of Herat."

But with a look of resignation, Khan was on Friday forced to pose for pictures with Taliban fighters and give an interview to an insurgent media outlet.

After all the hefty promises and chest thumping, it was a humiliating end.