She describes herself publicly online as a student living in St. Paul, Minnesota 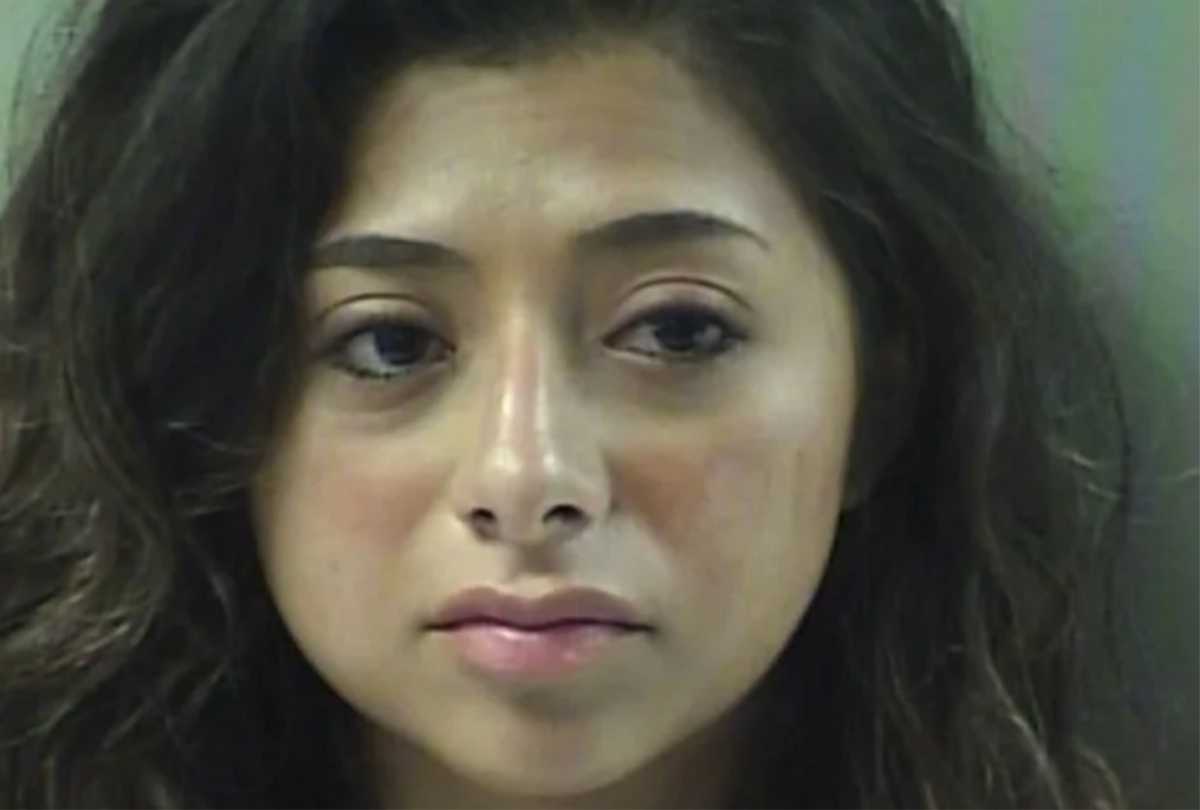 According to a report from the Daily Beast, a 19-year-old woman who has been accused of assisting a GOP strategist with sex trafficking of underage girls was taken into custody in Florida.

The report states that Gisela Castro Medina has had the same criminal charges filed against her -- sex trafficking of a minor, attempt to commit sex trafficking, and obstruction of justice -- as Anton Lazzaro, a wealthy GOP operative from Minnesota.

The Beast's Joise Pagliery reports, "A photo posted to Instagram shows Castro Medina and Lazzaro together at an event in May, each with a different partner at their side. She describes herself publicly online as a student living in St. Paul, Minnesota who attends the Catholic University of St. Thomas and works at a property management company. She is the chair of the university's chapter of Minnesota College Republicans, the group confirmed."

On Wednesday the Beast reported that, "... court documents say that Lazzaro is accused of recruiting at least five underage victims for paid sex between May and December of 2020 and attempting to recruit a sixth. The indictment says he then 'knowingly and intentionally interfered' with the FBI's investigation as he became aware of it."

The Beast's Pagliery adds, "Castro Medina's name is still redacted in the public version of the indictment, but she is expected to soon appear in federal court in Minnesota. She did not respond to requests for comment on Saturday morning."