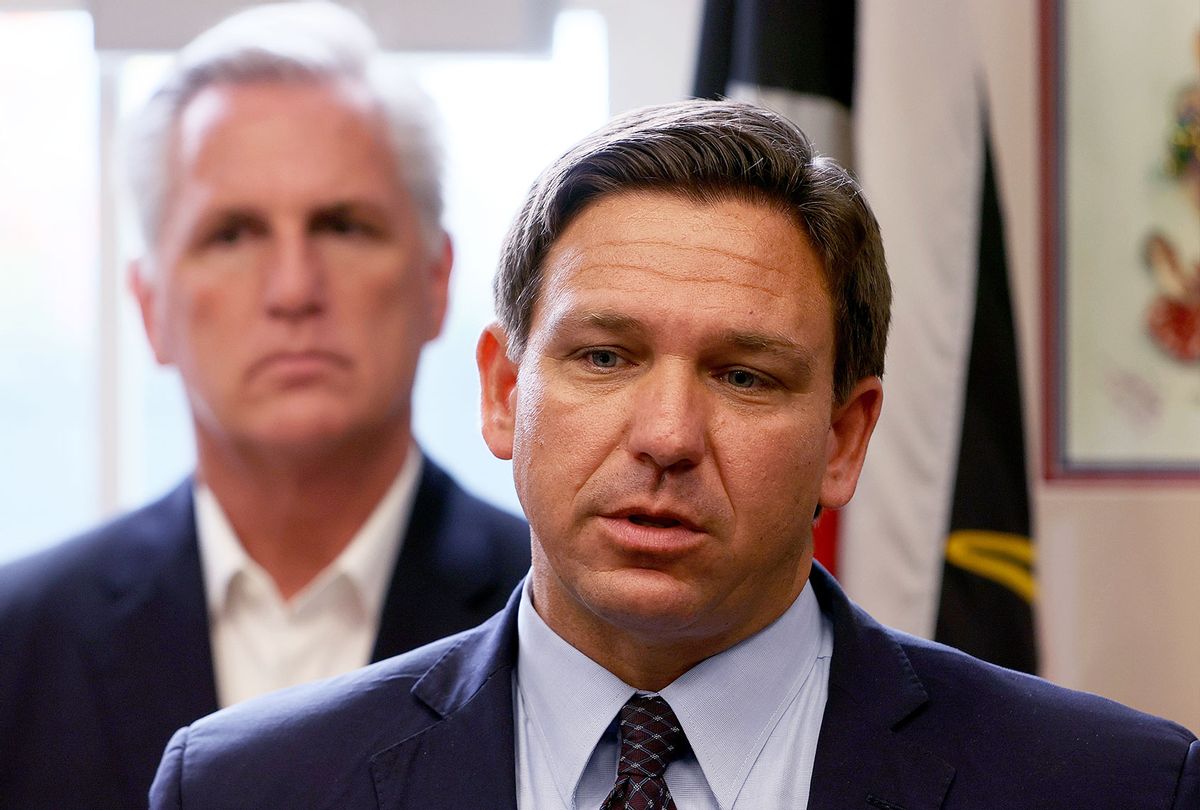 As COVID-19's highly infectious Delta variant continues to rage in Florida, Gov. Ron DeSantis not only opposes having a statewide mask mandate for schools — he has forbidden, through an executive order, local school districts from having them and even threatened to withhold funding from school districts that defy him. But Miguel Cardona, secretary of the U.S. Department of Education under the Biden administration, is saying that federal funds may be available to those officials if their pay is blocked.

In a letter dated August 13, Cardona wrote that school superintendents and school board members in Florida can use federal COVID-19 relief funds if their paychecks are blocked.

Cardona wrote, "This includes paying the full salaries of educators (including superintendents) and school board members, regardless of whether the State moves to withhold some of their salary as Florida is threatening."

Douglas Ray, a journalist for the Gainesville Sun, reports, "Alachua County Public Schools and several other Florida school districts have required students to start the school year wearing masks as a safety measure against COVID-19, consistent with guidance from the federal Centers for Disease Control and Prevention. DeSantis issued an executive order forbidding such mandates and has suggested the (Florida) Department of Education could withhold money for salaries in districts that don't comply. He has since back-peddled a bit from that position."

According to Ray, DeSantis' office "acknowledged on Friday that the state has no direct control over the pay of superintendents and school board members who aren't state employees."

"Instead," Ray reports, "the governor's office is suggesting that the state will withhold funding to school districts in the exact amount of the salaries of the superintendents and school board members infringing the rule. The office added that the school officials should 'own their decisions' when it comes to the consequences of the lost funding."