The group was responsible for more than 70% of the vaccine disinformation on Facebook, according to a study 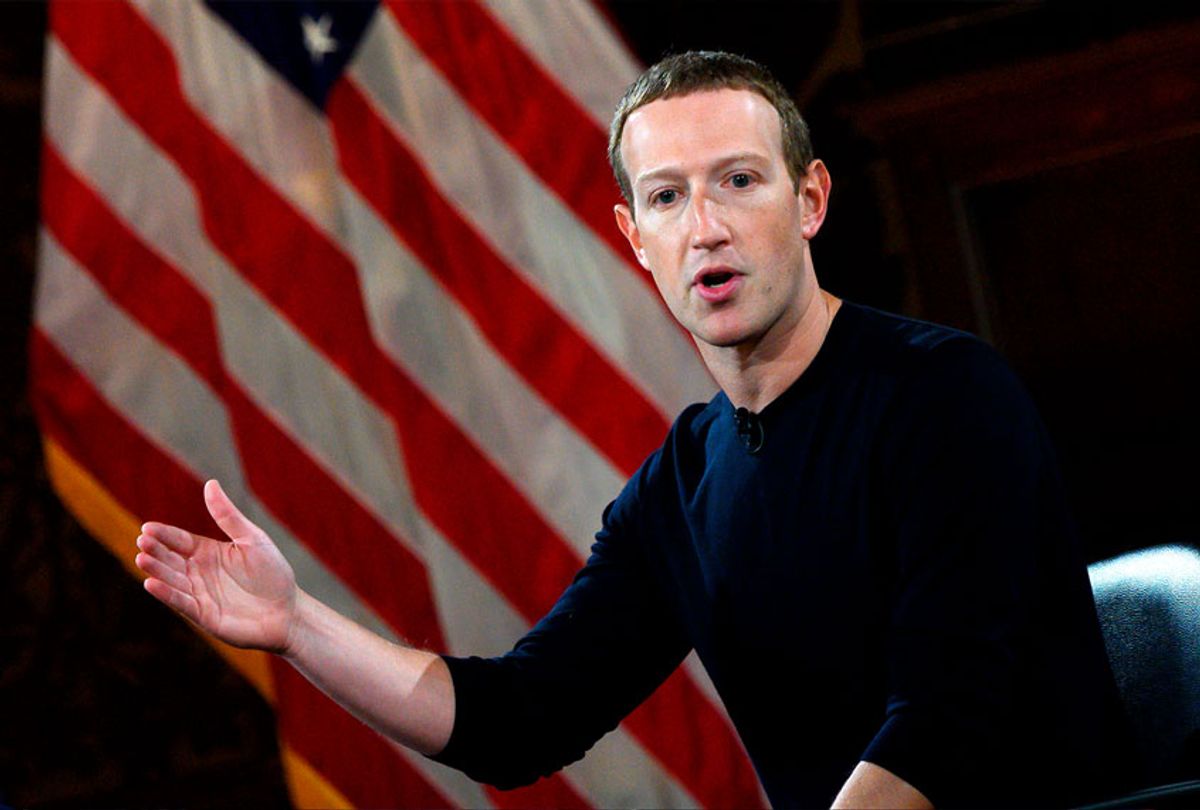 On Thursday, CNN reported that Facebook has announced action against an infamous group of pages known as the "disinformation dozen" by restricting and locking dozens of accounts and groups associated with them.

The "disinformation dozen" are a group of 12 people who, according to a study conducted earlier this year, are responsible for 73 percent of all anti-vaccine propaganda spreading on Facebook.

"In making the announcement, Monika Bickert, vice president of content policy at Facebook, pushed back against the narrative that the twelve accounts were primarily responsible for the spread of vaccine misinformation, writing that focusing on them 'misses the forest for the trees,'" reported Oliver Darcy. "But, Bickert said, 'Any amount of COVID-19 vaccine misinformation that violates our policies is too much by our standards — and we have removed over three dozen Pages, groups and Facebook or Instagram accounts linked to these 12 people, including at least one linked to each of the 12 people, for violating our policies.'"

Among the "disinformation dozen" are Robert F. Kennedy Jr., who has pushed anti-vaccine falsehoods for years; Dr. Joseph Mercola, a Florida-based osteopathic physician and top purveyor of alternative and supplement-based health remedies; and Dr. Sherri Tenpenny, who attracted national attention after telling a group of Ohio lawmakers that vaccines turn people into magnets.

Facebook has frequently been criticized for a lack of initiative in removing disinformation from its social network. In recent weeks, the company has sought to crack down, including removing a Russia-based anti-vax propaganda network. Some anti-vax activists, however, are going underground, using code words to continue to spread falsehoods and evade content moderation.