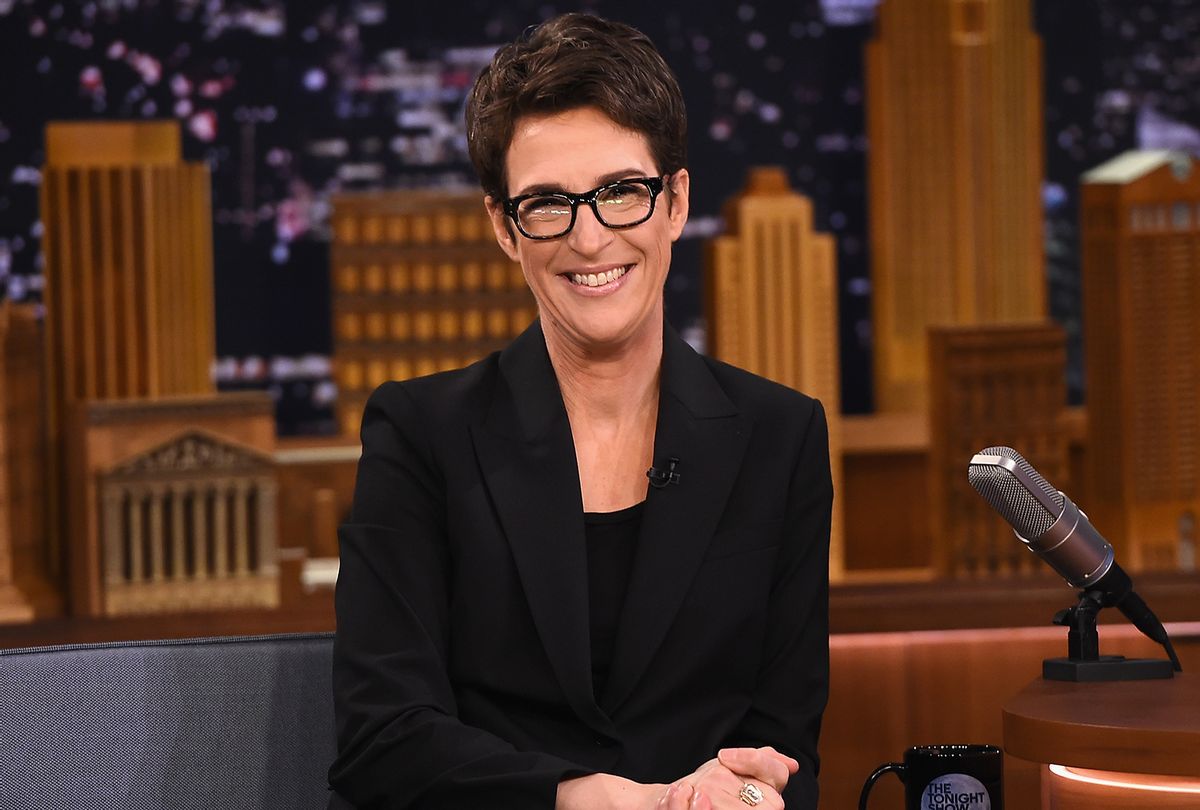 MSNBC's Rachel Maddow scored another court victory in a libel suit by One America News' parent company Herring Networks, after an appeals court upheld a previous ruling in the case.

The right-wing OAN and its owner sued Maddow after she commented on a Daily Beast report on the explicitly pro-Donald Trump network's employment of a Kremlin-paid journalist, and the 9th Circuit Court of Appeals affirmed a lower court's ruling that her statements were not actionable, reported The Hollywood Reporter.

"We literally learned today that that outlet the President is promoting shares staff with the Kremlin," Maddow said in July 2019. "I mean, what?… 'In this case, the most obsequiously pro-Trump right wing news outlet in America really literally is paid Russian propaganda. Their on-air U.S. politics reporter is paid by the Russian government to produce propaganda for that government."

The libel suit was dismissed in May 2020 when a district court judge found that a reasonable viewer would not interpret Maddow's comment to mean that OAN was paid Russian propaganda, but instead her own hyperbolic opinion on the matter.

"In comparison to the undisputed facts that Maddow reports, the contested statement was particularly emphatic and unfounded: Maddow went from stating that OAN employs a Sputnik employee to stating that OAN reports Russian propaganda," wrote Circuit Judge Milan D. Smith Jr. "A reasonable person would understand Maddow's contested statement as an 'obvious exaggeration,' that is, as Maddow explains, 'sandwiched between precise factual recitations' of The Daily Beast article."