Care to taste a nearly 200-year-old bottle of champagne ... or an even older hunk of cheese? 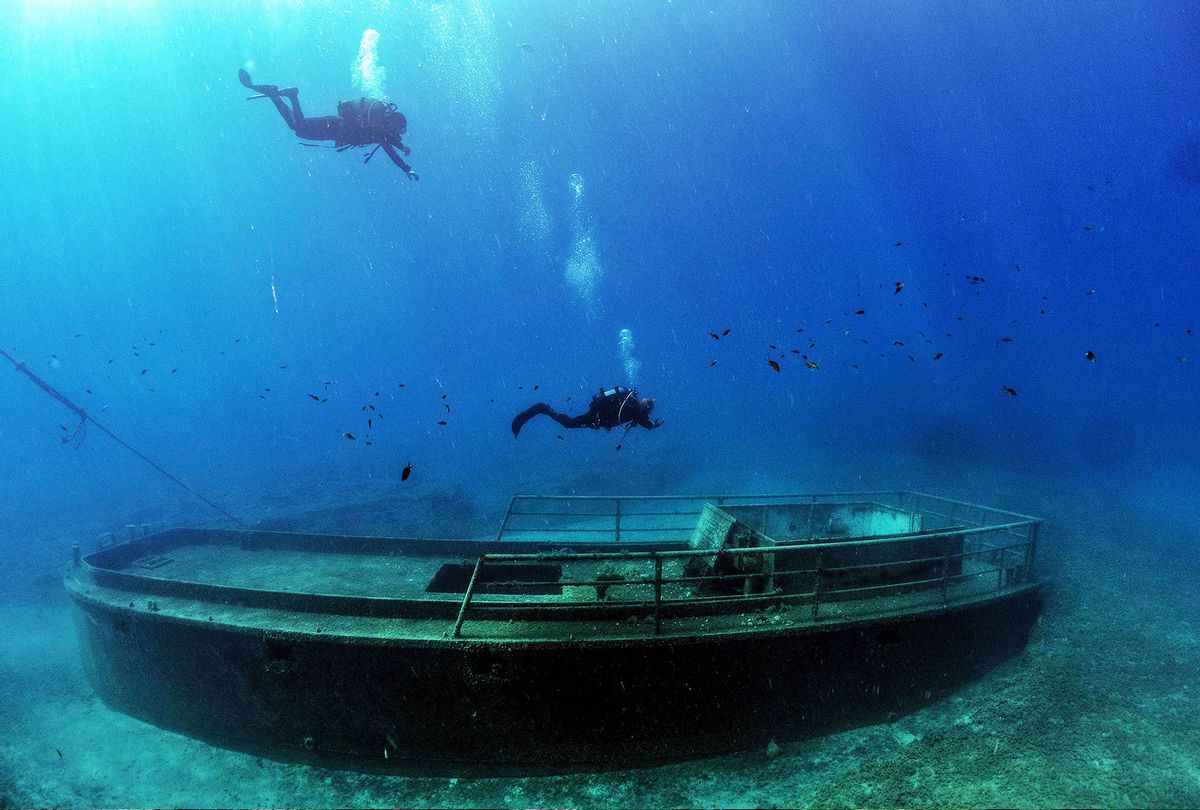 By the time divers recovered 168 bottles of champagne from a trade schooner shipwreck near Finland, the bubbly beverage had had plenty of time to mature — about 170 years, to be precise. But while the Baltic Sea had kept it in technically drinkable condition, the champagne didn't age all that gracefully. Tasters compared its flavor to "animal odor" and "wet hair" (though it did mellow out once it had a chance to air out).

On this episode of The List Show, Mental Floss editor-in-chief Erin McCarthy is diving deep to unearth all the most fascinating stories behind objects that went down with their ships. The champagne isn't the most questionable shipwreck item that adventurous tasters have sampled —that distinction probably goes to cheese salvaged from a 17th-century vessel.

Other surprising treasures have included a 500-year-old Atlantic sturgeon and a 1,200-year-old wax tablet that has (very generously) been compared to an iPad. Press play below to hear about those stories and more.