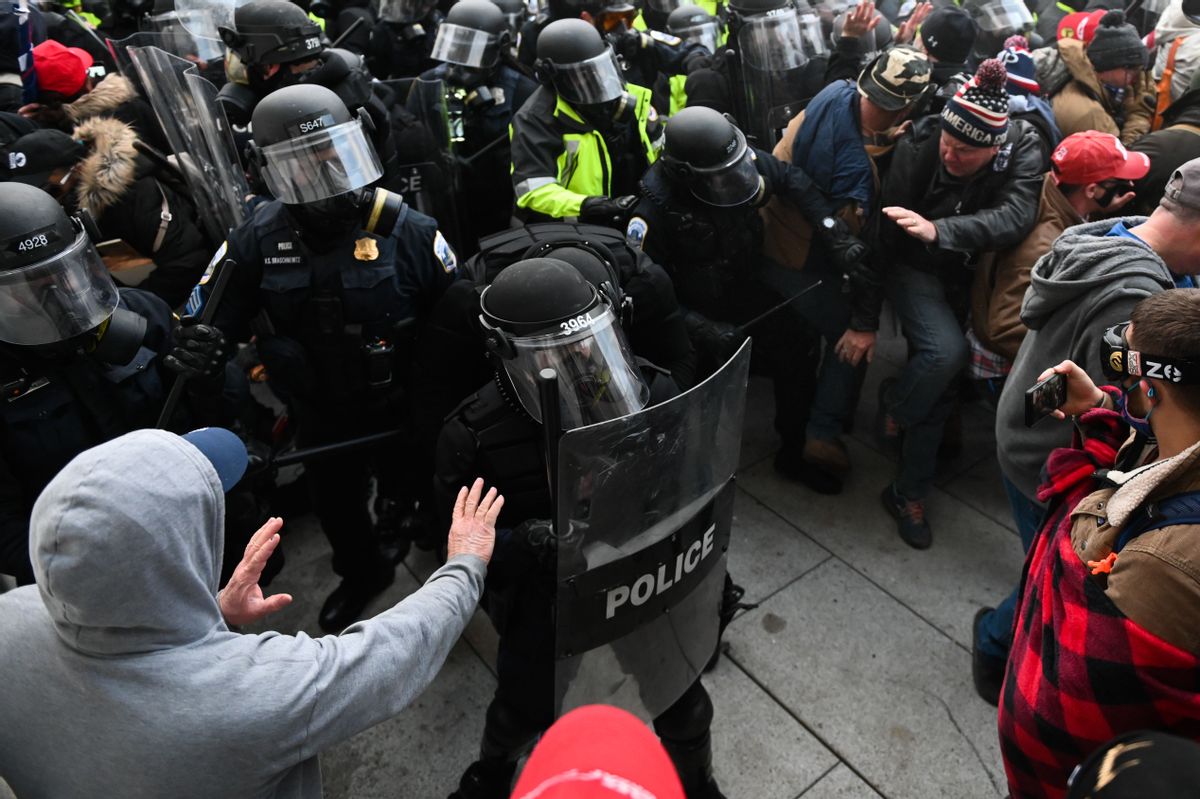 In an interview with NBC News, Byrd argued that when he discharged his weapon during the January 6th Capitol riots, he was trying to protect members of Congress from people who were trying to break into the congressional chamber.

"If they get through that door, they're into the House chamber and upon the members of Congress," he told NBC News' Lester Holt.

He then said that he believed that many more people would have been killed had he not acted.

"I know that day I saved countless lives," Byrd said. "I know members of Congress, as well as my fellow officers and staff, were in jeopardy and in serious danger. And that's my job."

Nonetheless, Byrd said that he wishes that he didn't have to use lethal force at all.

"I tried to wait as long as I could," he told Holt. "I hoped and prayed no one tried to enter through those doors. But their failure to comply required me to take the appropriate action to save the lives of members of Congress and myself and my fellow officers."