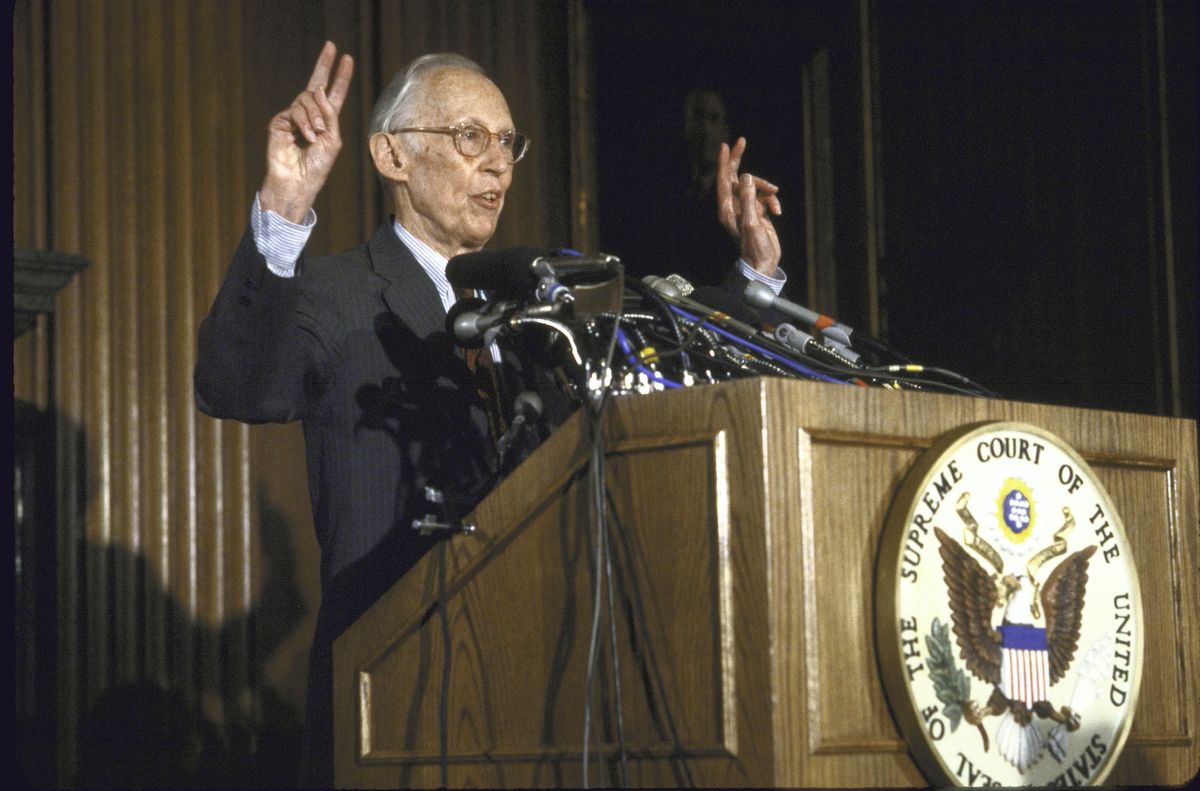 As college students return to classes this fall, the latest culture war campaigns will join the pandemic in upsetting campus life. If recent experience is any guide, their proximate cause will be well-funded right-wing groups that thrive on provoking and publicizing conflicts: "Campus Reform" (part of the Leadership Institute), Turning Point USA, and more.

When the University of North Carolina tried to hire a distinguished journalist, for example, Turning Point USA's Charlie Kirk had this to say: "Nikole Hannah-Jones is a racist and a liar." He urged allies to "find the names of the biggest donors at your school and email them"—and monitor faculty with his ProfessorWatchlist.org. Campus Reform obtained the offer letter sent to Hannah-Jones and Fox News cranked up its outrage machine. We know the rest of the story.

Such groups have actively targeted professors who teach about structural racism in American history. The latest buzzword is "CRT," critical race theory, which they claim is dividing students at all educational levels, even though CRT is mainly a law school elective.

Such clashes have multiple sources, but the least understood one is how they serve a long-term strategy to disrupt and transform higher education so it better serves corporate interests.

The initial mission statement was a confidential memorandum issued 50 years ago this week, on August 23, 1971, by a tobacco lawyer named Lewis Powell, Jr., at the behest of his neighbor Eugene Sydnor, a leader in the U.S. Chamber of Commerce. Powell's memo, which was shared with numerous CEOs, only became public after it was leaked to a reporter.

The memo carried the foreboding title "Attack on the American Enterprise System." It was filled with socialist fear mongering akin to the political rhetoric of 2020. Powell alleged "a wide-ranging attack from many in the media, in politics, and on the campus." His proposed corporate counterattack put higher education in the crosshairs. Powell recommended that donors and trustees exert power over education "to address the campus origin of this hostility." He urged "constant surveillance" of textbooks.

Powell upbraided corporations for enabling popular animus by "appeasement, ineptitude and ignoring the problem." He urged CEOs to engage in a long war to embed ideas then regarded as radical into the mainstream. "Strength lies in organization," he counseled, "and the scale of financing only available by joint effort." He also urged corporate funding of new institutions to advance the mission.

Less than two months later, President Richard Nixon nominated Powell to the U.S. Supreme Court, where he spent the next 15 years re-shaping the Constitution to give corporations more rights.

Soon after Powell's memo, an heir to the Coors fortune helped create the Heritage Foundation. The new American Legislative Exchange Council (ALEC), created to advance the corporate agenda in the states, moved in with Heritage.

But such advocacy was not enough for the young leader of one of the largest privately held companies in America, Charles Koch. In 1974, he issued "The Anti-Capitalist Mentality," a blistering follow up to Powell's memo contending that taxes were forcing corporations to subsidize universities hostile to their agenda and that CEOs were putting too few strings on their giving.

America has seen these seeds grow since the 1970s into action by the wealthiest few on the political right to create pro-corporate centers and institutes, fund faculty hires and research, pay for lectures and seminars, change curricula, and even underwrite fields such as law and economics. They have also engaged in collective power plays, as with the American Council of Trustees and Alumni, launched in 1995 to coordinate the muscle of donors.

The corporate donors most committed to disrupting higher education have been those also known for polluting debate with disinformation that serves their bottom lines while endangering the rest of us.

It's a shrewd pincers' action: push to cut taxes that fund public universities and then appeal to trustees to accept Koch's ideologically driven campus investments. Meanwhile, the Koch-funded Leadership Institute publishes Campus Reform, which targets professors. Koch's foundation has publicly condemned "inciting harassment of scholars" and said it does not fund Campus Reform but it has long funded the Leadership Institute, whose selling point is its campus network.

So, where is the 50-year plan to counter Powell's memo and Koch's implementation of it? For the health of our democracy, we need to disarm the war on knowledge and reason, now painfully evident in the widespread resistance to life-saving vaccines and masking.

One step is to expose the theories and money fueling disinformation. Another step is to restore public funding for public universities so that self-interested donors cannot distort what is taught and who teaches it. Robust public funding can rescue the pursuit of knowledge that supports evidence-based public policy rather than the coin-operated output preferred by some CEOs.

Nancy MacLean is the author of Democracy in Chains: The Deep History of the Radical Right's Stealth Plan for America and the William H. Chafe Professor of History and Public Policy at Duke University.

Lisa Graves is executive director of True North Research, which investigates and exposes those distorting American democracy and public policy. She is the co-leader of the BOLD ReThink, which is focused on responding to the Powell Memo and advancing bold alternatives. The former executive director of the Center for Media and Democracy, she served in that role from 2009 to 2017. Previously, Graves was Deputy Assistant Attorney General at the U.S. Department of Justice in the Office of Legal Policy/Policy Development and served as Chief Counsel for Nominations for the U.S. Senate Judiciary Committee for Senator Patrick Leahy.