8 complaints to the FCC about children's TV

People had a fair amount of concerns about "Sesame Street" 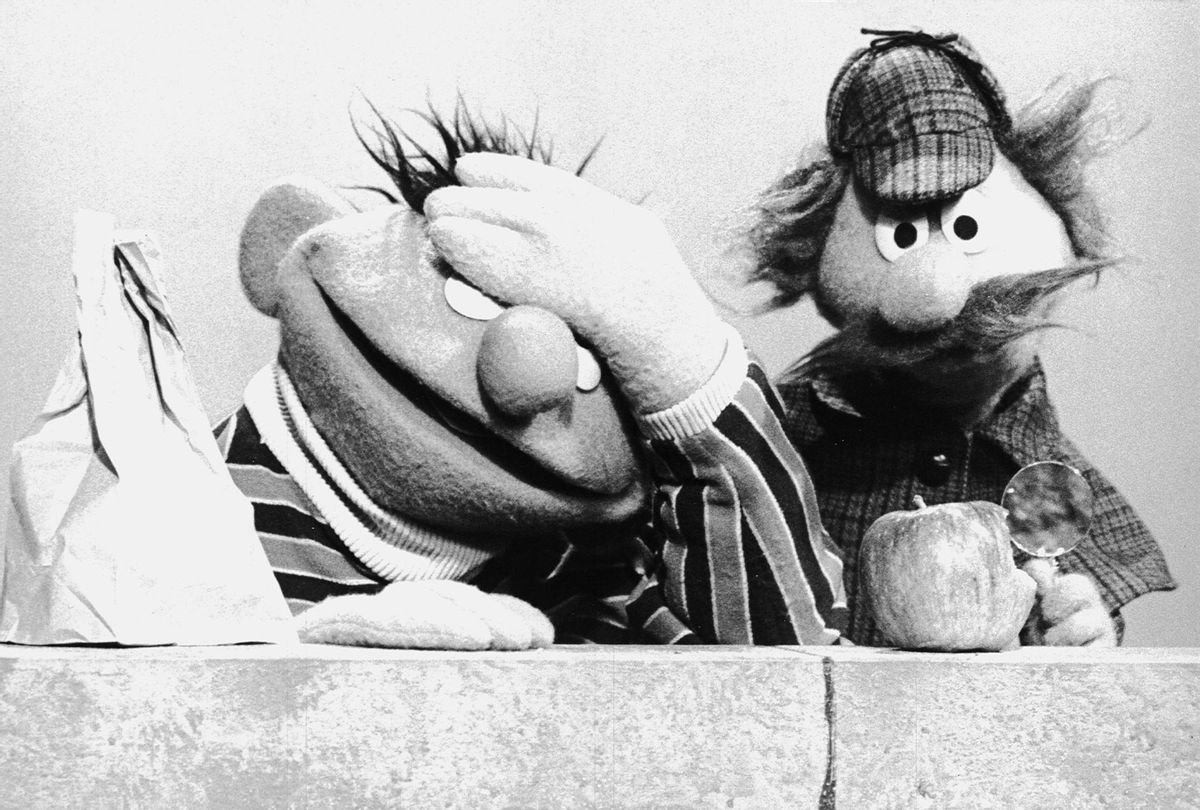 Anyone can file a TV-related complaint through the Federal Communications Commission. While most of the 11,399 TV complaints received through the Consumer Help Center from December 29, 2014, to May 17, 2015, were about billing issues, 2181 were filed under "Indecency."

Back in 2016, we filed a FOIA request to get any complaints filed over the past several years about popular kids' shows like "Sesame Street," "Yo Gabba Gabba," "Dinosaur Train," "Dora the Explorer," "Phineas and Ferb," and "Arthur." By far, the most common target was "Sesame Street, "followed closely by a number of complaints about advertisements shown during children's programming. Below are some of the complaints we received. Some are perfectly reasonable. Others are bizarre.

"Sesame Street" often parodies pop culture, but one person believed the show took it too far when they ran a segment on "Fifty Shades of Grey." The complaint, filed February 19, 2014, read:

Sesame St referenced Fifty Shades of Gray book in the episode. Calling the book fifty shades of oatmeal. Then saying it was really steamy stuff! I am oppalled by this! I have never heard them reference the Bible but they can reference this book that is clearly meant for ADULTS. This is a children's show. I am extremely disappointed.

On November 14, 2011, one enraged parent sent the following complaint:

In-between episodes of Phineas & Ferb CARTOON ON A DISNEY CHANNEL there was an advertisement for Pure Romace parties which I know to be a company that sells sex toys and other sexual enhancement products (among other things.) I am not sure why this is being marketing to my 6 year old. It would be unfortunate for kids to be visiting this companies web site after watching A CARTOON ON A DISNEY CHANNEL!

3. I'll get right to the point

"Several times during the day on the DisneyHD Channel, there was a commercial show for Sleepy's for Sealy Posturpedic," a parent wrote to the FCC on March 27, 2011.

In this commercial, it shows in the beginning couples laying back showing satisfaction implying that they just had sex. The words 'better with springs' then shows on the screen with an implied bounce and then again back to the satisfied couples. I believe that this is an inappropriate commercial for this 'kid based' channel. My eleven year old boy at first didn't get the commercial, but when he did he thought that it was gross. I can imagine younger children after seeing this commercial and putting their parents on the spot by asking 'what is better with springs' and 'why are those people acting like that?' This commercial should be removed from this type of audience and kept to prime time.

Who is in charge of these commercial breaks? The person who filed this complaint on January 6, 2012, wrote:

During a commercial break between Dora and SpongeBob, Nick aired a commercial for the adult company Adam and Eve. While I am not against Adam & Eve, the airing of an adult sex toy commercial on a kids network (in the middle of the day while my kids were watching) shows a gross lack of judgement.

This "concerned mother, grandmother AND daycare provider" was alarmed enough by the language in a Honda commercial — which her charges parroted back — to file a complaint both with the FCC (on September 30, 2013) and with Honda:

Good Morning,
I run a daycare out of my house, and I frequently allow the children to watch programs on the Nickelodeon channel. On this particular morning, while watching a program with the children, a Honda minivan commercial came on. This particular commercial shows the new Honda minivan with a built in vacuum. There are some talking toys in the commercial. One of the toys says THIS SUCKS and to my dis-belief, the 4 children watching the program all said in unison THIS SUCKS.
Now I understand what is going on in the commercial, but it was extremely difficult for me to inform the children's parents what they over heard, especially on a family type of channel. More precisely, a children's channel. I did call Honda and voiced my concern. They informed me that my complaint has been logged and to have a nice day.
Concerned Mother, grandmother AND daycare provider."

7. "Unfortunately my young sons were watching it"

Sesame Street's flying fairy program promoted homosexuality. In the program, the girl's kiss didn't wake up the sleeping boy fairy, so a boy kissed him and woke him up. Unfortunately my young sons were watching it.

The "flying fairy program" referenced in this complaint, filed on July 4, 2011, is "Abby's Flying Fairy School," a "Sesame Street" segment designed to teach kids about how to solve problems using logic and reasoning.

8. "America is slowly turning into a third world country"

"PLEASE DO NOT ALLOW SESAME STREET TO GO AWAY AND DO NOT ALLOW THAT HATEMONGER WHO WANTS TO TAKE OVER THE STATION'S TIME SLOTS TO PREVAIL. THIS IS AN OUTRAGE. AMERICA IS SLOWLY TURNING INTO A THIRD WORLD COUNTRY."

This comment was sent in on May 6, 2011 — long before Romney's infamous "Big Bird" comment during the 2012 election season about cutting funding for PBS. But politicians have been talking about cutting government spending on public broadcasting for years, so this writer could have been referencing any number of people. Or something else entirely. It's hard to know.