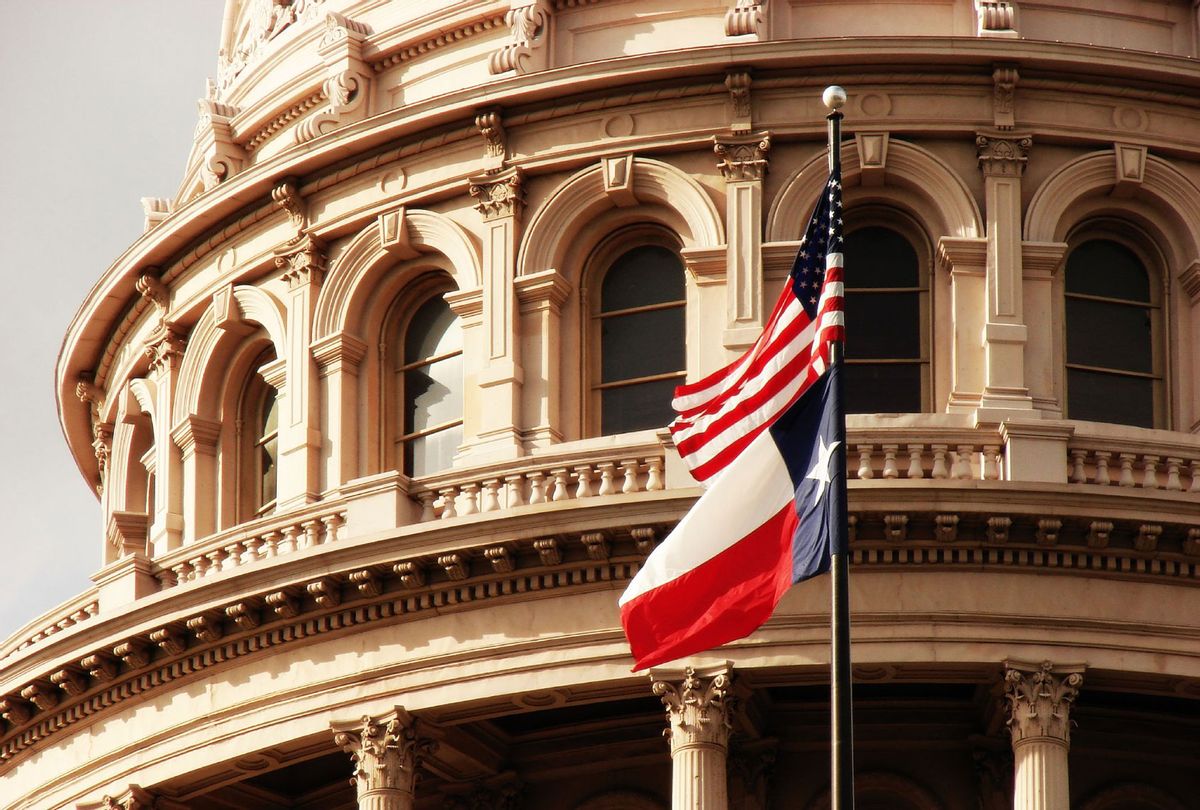 Exactly 666 new laws went into full effect in Texas on Wednesday – a decisive victory for the state's Republican-led legislature, which worked tirelessly this year to repeal progressive legislation and steamroll any Democratic pushback.

The legislature, currently in a special session, is still discussing a number of laws expected to be passed later on this year, including measures related to voting rights, transgender restrictions, redistricting, and bail. Still, the wave of the news laws covers a lot of ground policy-wise, making substantial revisions to the state's policies around public safety, law enforcement, and K-12 education.

Arguably chief amongst the rash of new measures is the state's new abortion law, S.B. 8, which bans abortions as early as six weeks into pregnancy – by which time embryos have no heartbeat. The new law also deputizes private citizens to sue on anyone who aids and abets in the violation.

Another law, H.B. 1927, now allows Texas residents ages 21 or older to carry handguns without permits, so long as the carrier does not have a legal exemption preventing them from doing so. The measure, known as a "constitutional carry" law, is opposed by most of the state's residents, according to an University of Texas/Texas Tribune poll from April, which found that 59% of Texans do not support allowing their fellow citizens to carry firearms without licenses. According to KSAT, many police unions actually opposed the law upon its introduction.

Texas also implemented a statewide ban of homeless encampments. The measure, H.B. 1925, places a $500 fine on anyone who temporarily resides under some form of shelter without a permit, making the violation a class C misdemeanor. The law, which garnered 58% approval from Texas voters, precludes Texas localities from being able to opt out. According to Ending Community Homelessness Coalition, there are around 2,000 people currently living unsheltered in Austin alone.

Other laws apparently aim to combat the rise of "wokeness" in the state's public institutions.

For instance, Texas passed H.B. 3979, which places restrictions on the ways in which public school teachers can discuss race and history with their students. "A teacher," the law says, "may not be compelled to discuss a particular current event or widely debated and currently controversial issue of public policy or social affairs." The measure also outlaws teaching the concept that "an individual, by virtue of the individual's race or sex, is inherently racist, sexist or oppressive, whether consciously or unconsciously." CNN reported that many teachers are already changing their curricula "out of caution," even when the bill's real-world implications remain hazy.

In this same vein, the Texas legislature also provided funding for its "1836 Project," an apparent conservative antidote to 1619 Project, which reframes American history through the lens of slavery. The 1836 Project sets out to provide Texas residents with a "patriotic education" about the state's war for independence from Mexico and "increase awareness of the Texas values that continue to stimulate boundless prosperity across this state."

Additionally, Texas passed a number of bills related to law enforcement amid the national progressive push to defund the police. The state's H.B. 1900 ensures that municipalities with over 250,000 people will effectively be punished for reducing their law enforcement budgets, with the state threatening to reduce sales tax revenue and increase property taxes.