On this 40-year retrospective of Marshall Crenshaw's live shows, the performance is everything 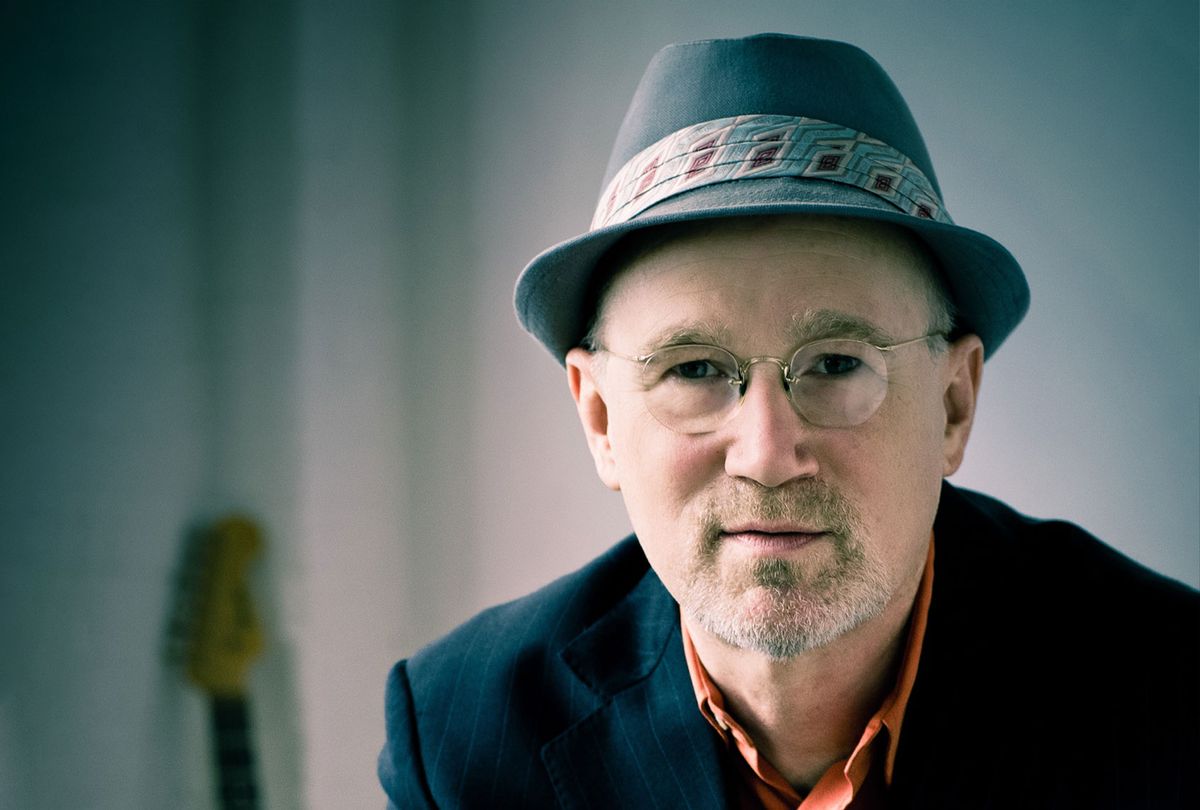 Marshall Crenshaw's latest album — an in-concert retrospective of a life and career well-lived — is the LP we didn't even know we needed. As we mercifully kiss the summer of 2021 goodbye, with an increasingly uncertain COVID-inflected autumn in the offing, "The Wild Exciting Sounds of Marshall Crenshaw: Live in the Twentieth and Twenty-First Century" is the free-wheelin', good-time rock 'n' roll soundtrack that might just see us through.

Over the years, Crenshaw has developed into one of our finest rock composers. Modeling his work after such all-time greats as Elvis Presley and Buddy Holly, Crenshaw's music roils with energy and bravado. A self-described "reluctant songwriter," Crenshaw has long considered his songs as a kind of "means to an end" and "a vehicle for performance."

With "The Wild Exciting Sounds of Marshall Crenshaw," the performance is everything. A 40-year review of Crenshaw's stage work, the two-disc album neatly bisects his remarkable career. The first disc is drawn from his 1983 stints for syndicated radio shows, while the second disc surveys the past 25 years.

And it's all here — rollicking versions of "Someday, Someway" and "There She Goes Again," rounded out by "Cynical Girl" and "Whenever You're on My Mind." When it comes to live performance, Crenshaw has occupied a vital place in American popular music since the 1980s, and "The Wild Exciting Sounds of Marshall Crenshaw" makes this aspect of his work indubitably clear.

For Crenshaw, the live set has afforded him with a welcome sense of nostalgia. "The whole intrigues me now," he recently observed. "I wish I could know, for instance, what guitars I'm playing at these shows. Back then, I had a Guild Thunderbird that I wish I still had, and a 1962 Gretsch that I still do have. Anyway, whatever it is, I'm sounding really good — the whole band is — it sounds like kids having fun."

And, of course, it was. But the mature Crenshaw is just as charming. As he prepares to perform a cover of Richard Thompson's "Valerie," the showstopper on disc two, a patron bellows out a request for Crenshaw's 1985 single "Little Wild One (No. 5)." At first, he shrugs it off — "oh, we don't know that one." But then he thinks for a moment, saying, "But really, thanks for asking. I'm not kidding. I wish we could play it, I really do."

Crenshaw's boyish sincerity is one of the LP's finest moments — almost as powerful and affecting as the songs themselves. When he listened to the contents in advance of the album's release, he was struck by the ways that the songs put a "big dumb grin on my face." With any luck, we'll all be sporting big dumb grins of our own. I know I could use it.