A non-partisan redistricting committee has changed the Colorado map, putting Boebert in a more liberal district 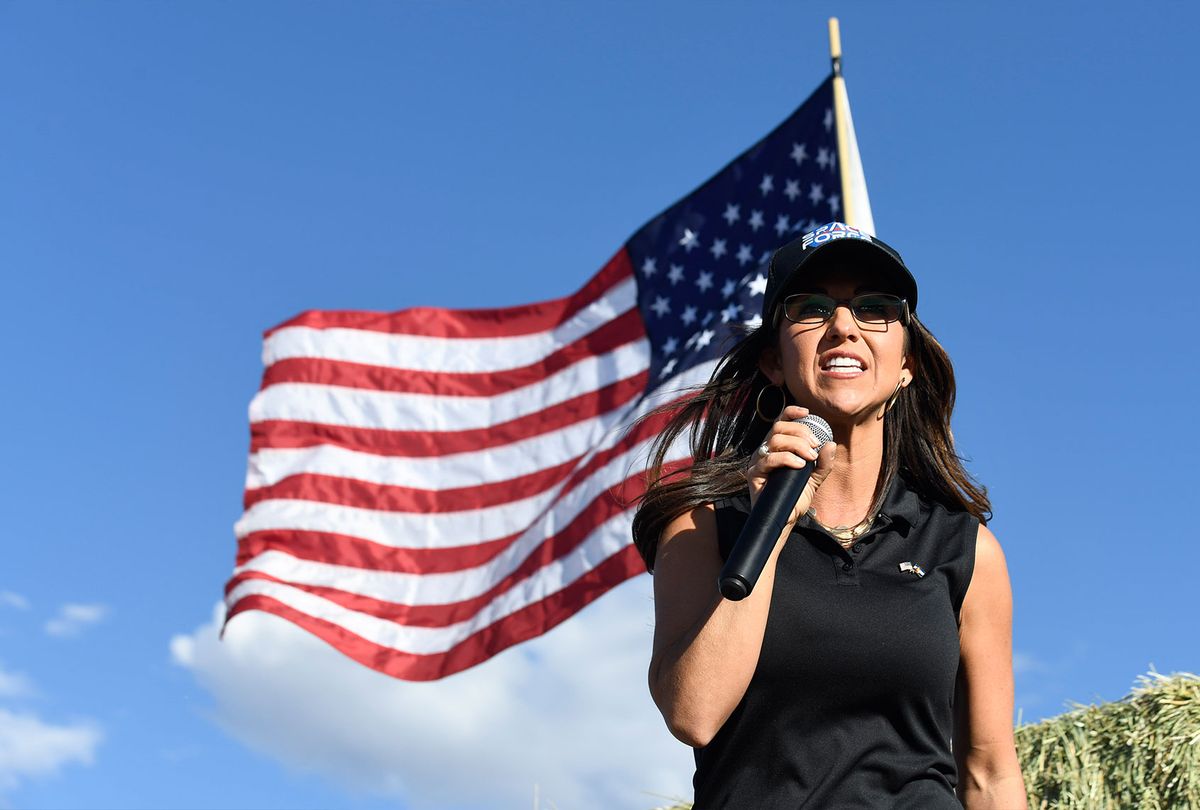 According to a report from the Denver Post, controversial Rep. Lauren Boberet's path to re-election received a setback on Friday after a non-partisan redistricting committee shoved her home into a much more liberal district.

In June, Politico reported that Boebert was already losing favor with voters in her district, with some supporters feeling she was more interested in building up her image than doing the job voters sent her to Washington D.C to do.

As the Post notes, unless the Colorado Republican lawmaker packs up her family and moves, her re-election hopes may be an uphill battle.

The report adds, "Democrats see the map as an improvement over the initial map, which had a similar partisan division. This one splits the conservative Western Slope into two separate districts. Grand Junction and below stay in the 3rd Congressional District, now stretching out to the southeastern plains, Pueblo and Huerfano County."

That, Riccardi explained, forces Boebert into a position where she has to make a decision that holds the key to her political future in a state that has grown less Republican-friendly.

"Boebert, a Republican, represents that district, but her home in Garfield County would now go into a reshaped 2nd Congressional District — represented by Neguse, a Democrat — that stretches to the Wyoming border with most of its population in the liberal bastions of Boulder and Fort Collins," the report states. "Boebert has the option to move south back into her district or even run for her seat there from her home next door if she didn't want to face the liberal voters of the new district.