In a real-time study of 350,000 people in Bangladesh, real-world results wowed researchers 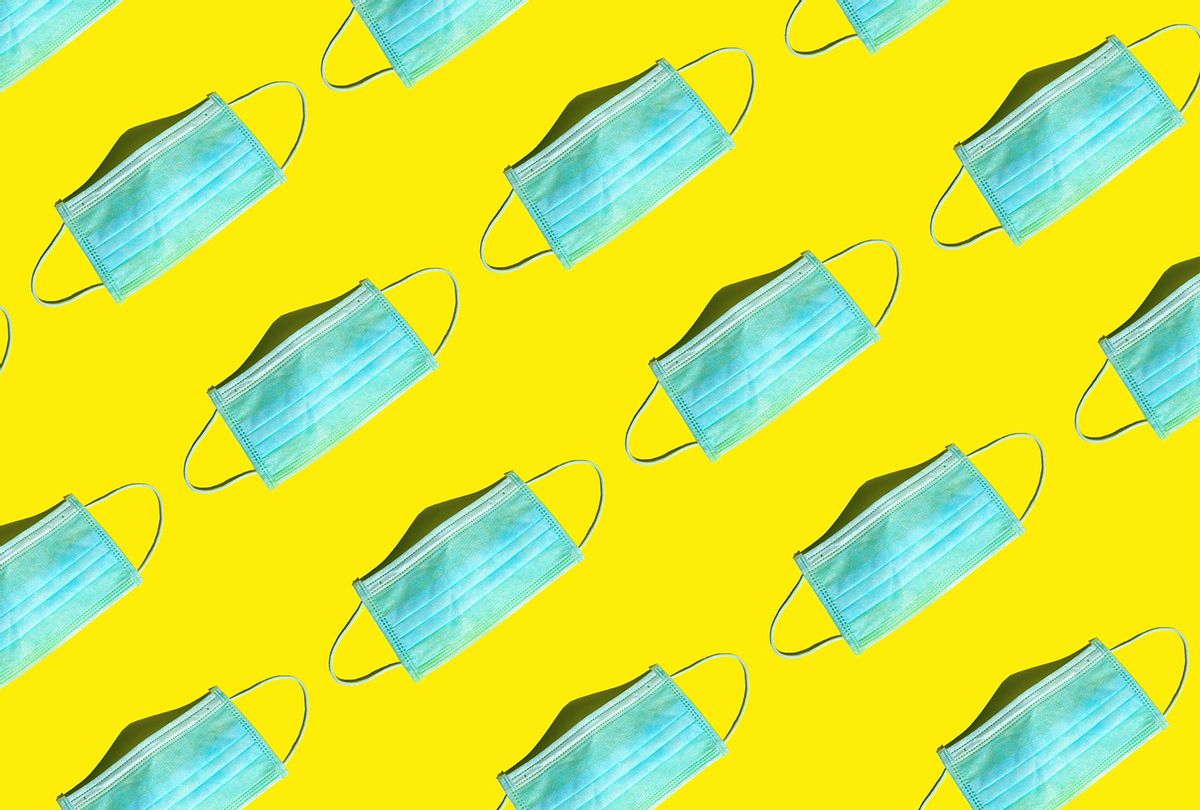 Masks have been politicized by some and derided by others throughout the pandemic. At the beginning of the pandemic, U.S. public health officials advised the public not to wear masks, in order to save then-scarce personal protective equipment for frontline workers. They quickly reversed their position and recommended masks — a seeming reversal that is still a sticking point for many citizens and politicians.

Yet since those early days, scientific studies have shown time and time again that masks — cloth, surgical, N95 masks, sometimes a mix of two — are a key step in stopping the spread of COVID-19. While the size of these studies varied, the outcome was typically the same; yet in scientific research, the larger the study, generally the more conclusive the results.

Hence, the medical community has been abuzz over a new research study released this week — and the largest study ever of its kind — that looks into face masks' efficacy for stopping COVID-19 transmission. The study also looked into interventions and their effectiveness, meaning forms of reminders that ask the public to wear masks. The Bangladesh-based research project, led by Innovations for Poverty Action Bangladesh, offers the most conclusive evidence yet that widespread wearing of surgical masks specifically can limit the spread of the coronavirus. The paper is currently a preprint, under peer review with the journal Science.

As the more contagious delta variant spreads across the world, the results of this study might create some urgency to ensure ​​surgical masks are distributed in communities across the world where vaccine accessibility is currently limited, or wearing masks isn't common.

"We now have evidence from a randomized, controlled trial that mask promotion increases the use of face coverings and prevents the spread of COVID-19," said Stephen Luby, MD, professor of medicine at Stanford and co-author of the study, in a press release. "This is the gold standard for evaluating public health interventions. Importantly, this approach was designed to be scalable in lower- and middle-income countries struggling to get or distribute vaccines against the virus."

The researchers enrolled nearly 350,000 people from 600 villages in rural Bangladesh who were randomly assigned to a series of interventions promoting the use of surgical masks. Those who lived in those villages promoting the strategy were 11 percent less likely to develop COVID-19 compared to those living in the control villages, meaning those villages that were being studied but didn't have intervention strategies implemented, during an eight-week period. Notably, the reduction in likelihood of getting COVID-19 in the randomly assigned villages promoting the use of surgical masks increased to 35 percent for people over the age of 60. In total, 178,288 people were in the intervention group, and 163,838 people were in the control group.

So, what were these intervention strategies? Providing free surgical masks; reminding people in-person to mask up in public; informing citizens about the importance of covering both the mouth and nose with a mask; and having community leaders act as role models by masking regularly in the community.

"Our study is the first randomized controlled trial exploring whether facial masking prevents COVID-19 transmission at the community level," said lead author Ashley Styczynski, MD, MPH, an infectious disease fellow at Stanford University in a news release. "It's notable that even though fewer than 50% of the people in the intervention villages wore masks in public places, we still saw a significant risk reduction in symptomatic COVID-19 in these communities, particularly in elderly, more vulnerable people."

Researchers collected the data in real time as they stationed themselves at various public places in both the control and intervention villages, recording if people were properly wearing a mask — over both their mouth and nose — and if they appeared to be physically distant, too. During the fifth week of the study, researchers asked people in the community if they had experienced any COVID-19 symptoms, such as fever, cough, nasal congestion and sore throat. In the intervention villages, about 7.6 percent of people reported symptoms of COVID-19. In the control villages, researchers recorded that about 8.6 percent of people recorded symptoms.

Notably, transmission was low in Bangladesh when the data were collected.

Out of those who were symptomatic in both groups, an estimated 40 percent of people agreed to provide a sample blood test to confirm the presence of SARS-CoV-2. As for people who had symptoms and then consented to a blood sample to confirm a SARS-CoV-2 infection, the rate of people who tested positive was 0.76% of people in the control villages and 0.68% in the intervention villages. This means that any mask led to a 9.3% reduction in overall reduction in risk for symptomatic confirmed infection with any mask type.

The difference is statistically significant. For surgical masks, the reduction in risk increased to 11 percent. As Salon has previously reported, any mask is better than no mask, but surgical masks offer more protection than cloth ones, as this study affirms.

As the Washington Post reported, the authors emphasize that the takeaway isn't that masks are only 9.3 percent effective. Instead, it's the risk that's reduced — and the scientists believe the risk reduction would be higher if universal masking occurred.

The interventions from this study are being rolled out in Pakistan, India, Nepal and parts of Latin America. The researchers suspect the United States could benefit from them, too.

"Unfortunately, much of the conversation around masking in the United States is not evidence-based," Luby said. "Our study provides strong evidence that mask wearing can interrupt the transmission of SARS-CoV-2. It also suggests that filtration efficiency is important. This includes the fit of the mask as well as the materials from which it is made. A cloth mask is certainly better than nothing. But now might be a good time to consider upgrading to a surgical mask."