TikTok, #BamaRush and the irresistible allure of mocking Southern accents

There’s plenty to critique about sorority culture. But going after Southern accents is punching down 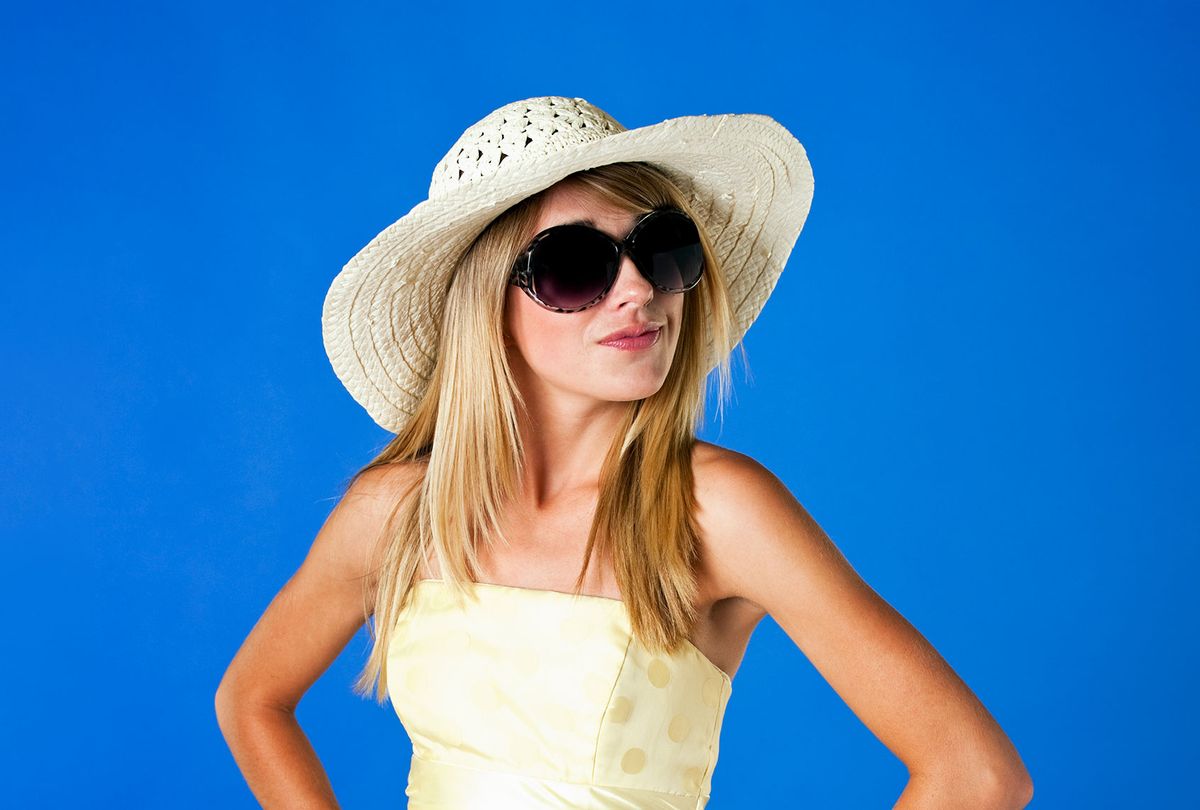 As college students across the country return to campuses grappling with the COVID-19 delta variant, Greek letters of a different variety have captivated social media feeds with stunning virality.

The #BamaRush trend on TikTok introduced followers to the annual recruitment process for National Panhellenic Conference sororities at the University of Alabama. The popular videos offer a firsthand perspective on the recruitment process, showcasing the various events and the women's corresponding fashion choices – the "outfit of the day," or #OOTD – for each stage.

When this phenomenon came to my attention, I noticed that TikTok's algorithm fed me not only the posts of women participating in #BamaRush but also parody videos made by people glued to the unfolding events.

In these videos, I immediately observed a fixation on the women's accents, which one reporter described as "thick" and "heavy."

Having been born and raised in northeast Georgia and educated in North Carolina, I was quite young when I intuited that, if I were to be taken seriously as an actor, a scholar and a human, my accent would have to go. By the time I arrived in New York in 2006, I had successfully erased most markers of my Southernness from my speech. What remained I was able to surgically remove after receiving notes and feedback from directors and coaches.

Now I teach voice and speech to actors in a theater program in the South, and I think a lot about how people perceive the native speech varieties of this region. What's behind this enduring fascination with – and thinly veiled disdain for – some Southern American accents?

I speak from personal experience about sorority culture because, for a short time, I was a member of one at the University of North Carolina at Chapel Hill. I experienced recruitment from within and witnessed some of the problematic aspects of this system. My sophomore year, I formally withdrew – what's called "de-sistering."

During the flood of media coverage of the #BamaRush trend, Slate's ICYMI podcast did an explainer episode addressing all the "-isms" inherent to certain Greek organizations, including racism, sexism, classism and weight discrimination.

In fact, the University of Alabama's own student newspaper, The Crimson White, published an article in 2013 that investigated racism in sorority recruitment, spurring a process of integration. (Yes, in 2013!)

To be clear: There are plenty of things to criticize about the National Panhellenic Conference's sorority culture.

Accents, however, aren't one of them.

Among the #BamaRush vloggers, one who garnered intense attention during the unfolding recruitment process was Makayla Culpepper, whose pronunciation of "philanthropy" in an early round was the subject of much mockery. In fact, she credits this pronunciation as the genesis of her newfound internet stardom. Culpepper, who is biracial, was subsequently dropped from recruitment under dubious circumstances.

Other pronunciations that have piqued the interest of onlookers include words in what linguists and accent coaches call the PRICE lexical set, a category of words that are generally pronounced with the same vowel sound in their stressed syllable.

Several of the #BamaRush TikTokkers pronounce words in the PRICE set – such as "bite," "rice," "my" and "right" – with a single vowel that sounds something like "ah." This differs from the way these words are pronounced in a so-called General American accent, in which a speaker glides through two different vowel sounds, resulting in something like "aight" in "right." Some of the women's pronunciations of "on" and "own" are nearly indistinguishable, another marker of some dialects of Southern American English.

The quality described as Southern drawl may be related to the way some speakers vocalize words like "dress" and "hair" with a lengthened glide between vowels and syllable break: "dray-ess" and "hay-ur."

It is questionable to connect the undeniably performative aspects of these videos – the fashion shows, the bid day envelope opening videos, the choreographed dorm room introductions – with the mistaken idea that these accents are part of the performance. When investigating the #BamaRush trend, I heard these women described more than once as "characters" in an unfolding "drama."

But this is not a scripted series with characters or a reality show with contestants. They are not playing at sounding like this. It's just their speech. And speech is essential to identity.

The cost of satirizing Southern accents

In 2019, an episode of the podcast series "Dolly Parton's America" included interviews with students at my institution, the University of Tennessee, Knoxville. In it, they shared their encounters with the realities of linguistic bias. As one interviewee noted, her own mother cautioned her: "If you want people to take you seriously, we're going to have to work on the way you talk."

One cost of scoffing at Southern accents is the ceaseless perpetuation of negative stereotypes about Southern people. A 2013 study found that by the age of 9 or 10, all children – including Southern children – identified Northern-accented speakers as sounding "smarter," which indicates that they're internalizing stereotypes about speech at a young age.

Psycholinguist Katherine Kinzler has also shown that accent-based biases may be tied to the mistaken assumption that speakers should be able to adjust their speech to conform to societal norms. Kinzler argues that this "perception of controllability" is at the root of weight- and mental health-based stigmas as well.

Furthermore, most mockery of Southern accents underestimates the linguistic diversity of the South and creates the false perception that Southern accents are all the same. In addition, research shows that most accent imitations are not especially accurate. There is a reason accent and dialect coaches are specially trained to help actors do this work respectfully and convincingly.

The harm of stereotypical accent imitations is one familiar to many whose speech exists outside the accepted "standard," like speakers of African American English and those for whom English is a second language. The same forces that reduce Southern speech to a uniform monolith also run the risk of reducing the idea of "Southernness" to a single stereotype: white, unintelligent, bigoted. This discounts the diversity of the South, and the significant cultural and political power of Black Southerners, who make up large shares of the populations of many Southern states – including Alabama.

So why should people care about Southern accents being the butt of viral jokes?

Ignoring the way that speech and identity are so inextricably linked erases the people behind the voices. Going after these women's accents when there is much about the institutions themselves to legitimately critique feels like punching down. This is especially true when the accent is played only for laughs.