When human life begins is a question of politics — not biology 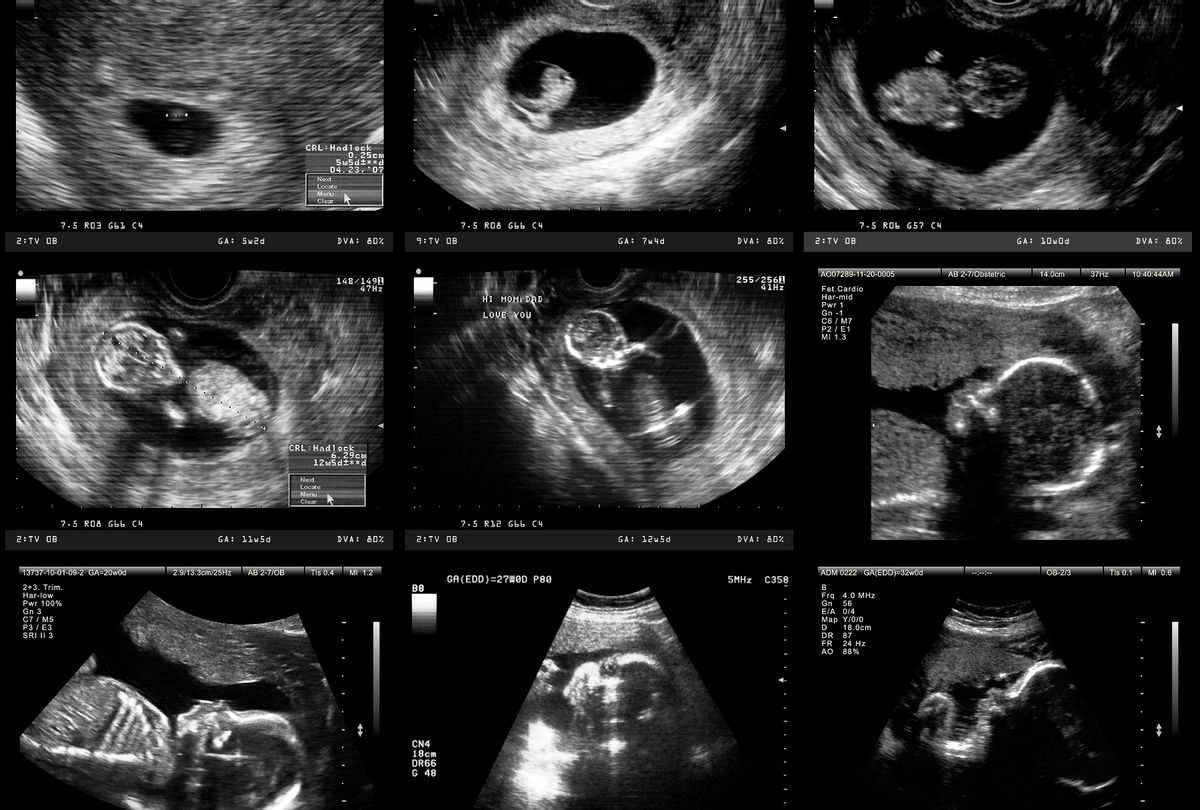 A Texas law that aims to eliminate almost all abortions in the state is part of a long-standing nationwide movement to restrict the right to abortion. The Texas law went into effect on Sept. 1, 2021, and severely limits the right to have an abortion in that state.

But the anti-abortion movement is aiming more broadly than just Texas and placing its bets very strongly on a case expected to be argued this fall at the U.S. Supreme Court, known as Dobbs v. Jackson Women's Health Organization. In that case, the state of Mississippi is asking the Supreme Court to decide on the constitutionality of any sort of prohibition on elective abortions before the fetus is viable outside the womb. If the court rules that those sorts of prohibitions are unconstitutional, that would overturn the long-standing decision in Roe v. Wade that women do have the right to have an abortion.

A recent friend-of-the-court filing in that case implicitly claims that biology – and therefore biologists – can tell when human life begins. The filing then goes on to claim explicitly that a vast majority of biologists agree on which particular point in fetal development actually marks the beginning of a human life.

Neither of those claims is true.

The role of science

As a biologist and philosopher, I have been watching players in the national abortion debate make claims about biology for many years.

Abortion rights opponents know that Americans have widely differing values and religious beliefs about abortion and the protection of human life. So they seek to use science as an absolute standard in any discussion of abortion's constitutionality, setting a definition of human life that they hope will be immune to any counterargument.

While possibly well-intentioned, this appeal to scientific authority and evidence over discussions of people's values is based on faulty reasoning. Philosophers such as the late Bernard Williams have long pointed out that understanding what it is to be human requires a lot more than biology. And scientists can't establish when a fertilized cell or embryo or fetus becomes a human being.

Public figures have, in recent years, prominently claimed that scientific knowledge on the topic of human life is definitive.

In 2012, for instance, former Arkansas Gov. Mike Huckabee, who was running for president, claimed on "The Daily Show with Jon Stewart: "Biologically, life begins at conception. That's irrefutable from a biological standpoint."

Similarly, in his 2015 presidential bid, Florida Sen. Marco Rubio declared, "I believe that science is clear … when there is conception that that is a human life in the early stages of its development."

The most recent high-profile example of this claim is in that amicus brief filed with the Supreme Court in the Mississippi case.

The brief, coordinated by a University of Chicago graduate student in comparative human development, Steven Andrew Jacobs, is based on a problematic piece of research Jacobs conducted. He now seeks to enter it into the public record to influence U.S. law.

First, Jacobs carried out a survey, supposedly representative of all Americans, by seeking potential participants on the Amazon Mechanical Turk crowdsourcing marketplace and accepting all 2,979 respondents who agreed to participate. He found that most of these respondents trust biologists over others – including religious leaders, voters, philosophers and Supreme Court justices – to determine when human life begins.

Then, he sent 62,469 biologists who could be identified from institutional faculty and researcher lists a separate survey, offering several options for when, biologically, human life might begin. He got 5,502 responses; 95% of those self-selected respondents said that life began at fertilization, when a sperm and egg merge to form a single-celled zygote.

That result is not a proper survey method and does not carry any statistical or scientific weight. It is like asking 100 people about their favorite sport, finding out that only the 37 football fans bothered to answer, and declaring that 100% of Americans love football.

In the end, just 70 of those 60,000-plus biologists supported Jacobs' legal argument enough to sign the amicus brief, which makes a companion argument to the main case. That may well be because there is neither scientific consensus on the matter of when human life actually begins nor agreement that it is a question that biologists can answer using their science.

Scott Gilbert, the Howard A. Schneiderman Professor of Biology emeritus at Swarthmore College, is the author of the standard textbook of developmental biology. He has identified as many as five developmental stages that, from a biological perspective, are all plausible beginning points for human life. Biology, as science knows it now, can tell these stages apart, but cannot determine at which one of these stages life begins.

The second plausible stage is called gastrulation, which happens about two weeks after fertilization. At that point, the embryo loses the ability to form identical twins – or triplets or more. The embryo therefore becomes a biological individual but not necessarily a human individual.

The third possible stage is at 24 to 27 weeks of pregnancy, when the characteristic human-specific brain-wave pattern emerges in the fetus's brain. Disappearance of this pattern is part of the legal standard for human death; by symmetry, perhaps its appearance could be taken to mark the beginning of human life.

The fourth possible stage, which is the one endorsed in the Roe v. Wade decision legalizing abortion in the United States, is viability, when a fetus typically becomes viable outside the uterus with the help of available medical technology. With the technology that we have today, that stage is reached at about 24 weeks.

The final possibility is birth itself.

The overall point is that biology does not determine when human life begins. It is a question that can only be answered by appealing to our values, examining what we take to be human.

Perhaps biologists of the future will learn more. Until then, when human life begins during fetal developments is a question for philosophers and theologians. And policies based on an answer to that question will remain up to politicians – and judges.

Sahotra Sarkar, Professor of Philosophy and Integrative Biology, The University of Texas at Austin College of Liberal Arts