"Probably my easiest fight would be Joe Biden because I think he'd go down very, very quickly" 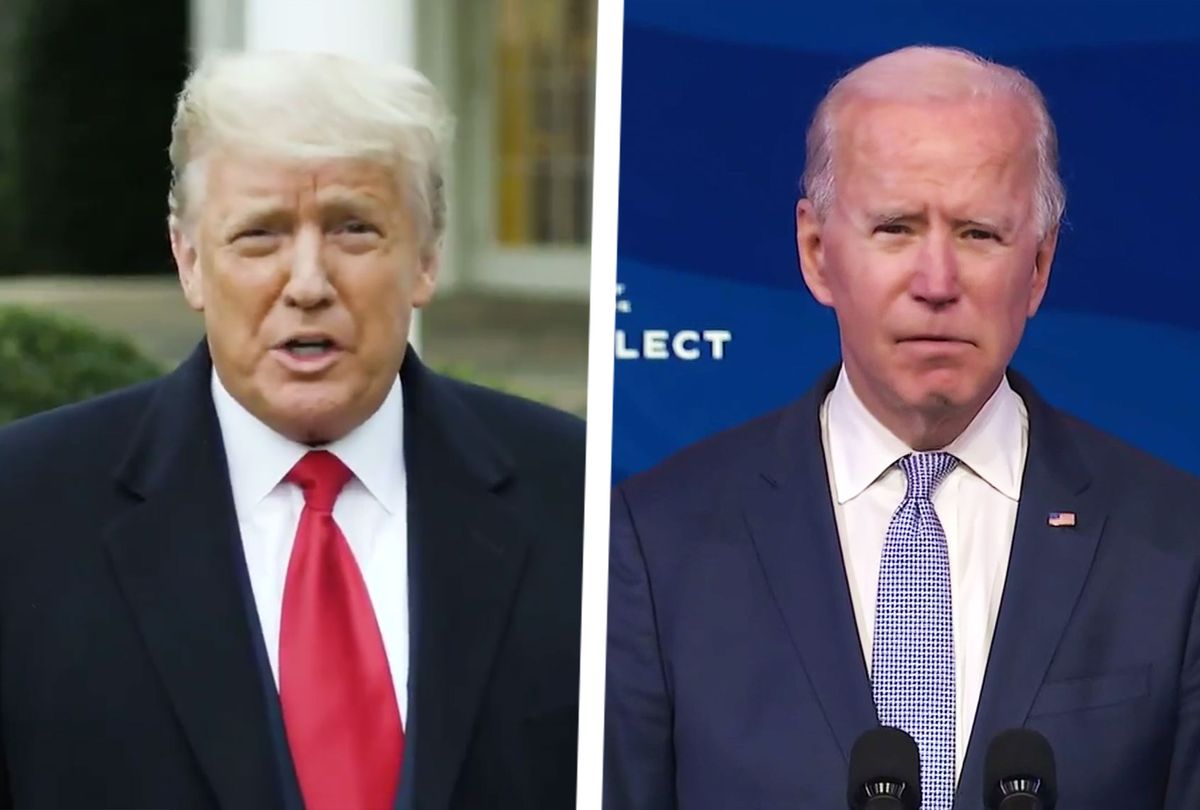 Former President Donald Trump on Thursday said that he wished that he could fight President Joe Biden in a boxing match.

During a promotional event for 58-year-old Evander Holyfield's boxing match against 44-year-old Vitor Belfort, Trump was asked who he would like to fight.

"He'd be in big trouble," he added. "I think Biden would go down within the first few seconds."