Abba: who actually likes them?

A look at the Swedish pop band's enduring fandom, even as their followers are dying out 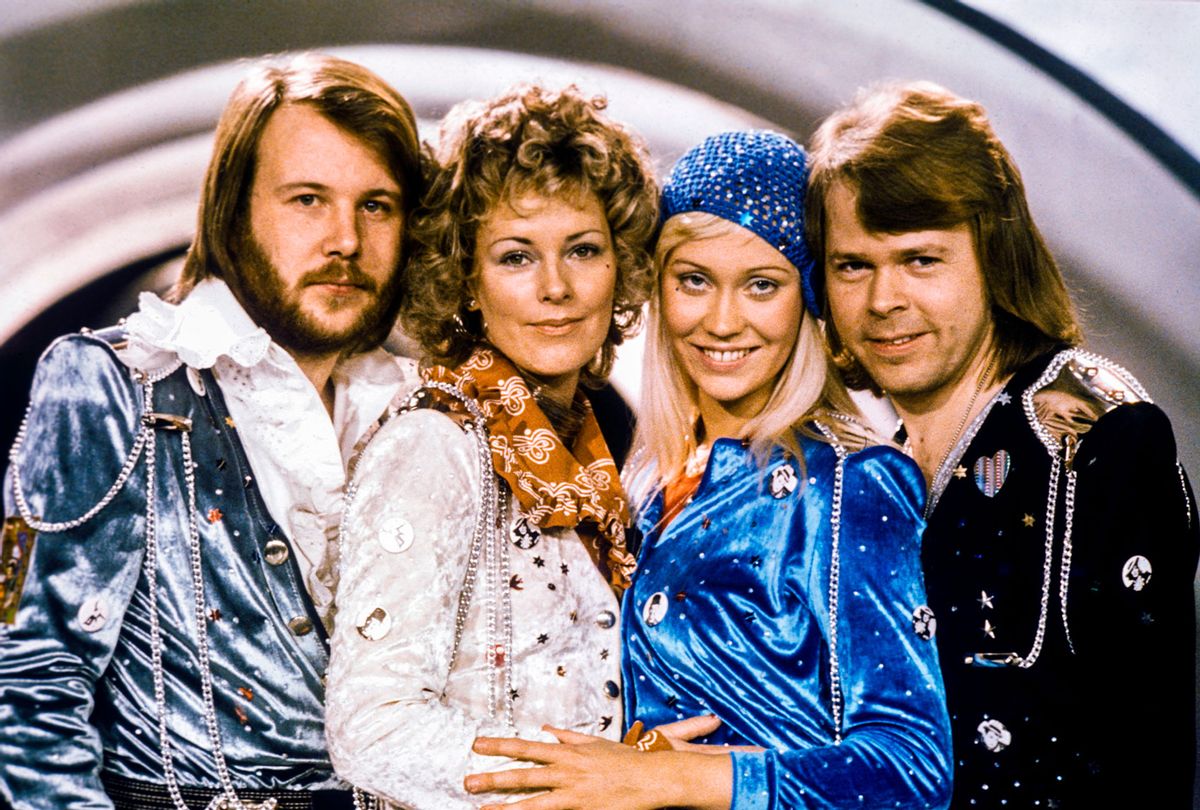 It may have been almost 40 years since their last single, but Abba are now back in the charts with two new songs – "I Still Have Faith in You" and "Don't Shut Me Down." The new songs form part of a 10-track album that will be released in November.

The band went on what they called a "short break" at the end of 1982. But despite the amount of time it has taken the group to release new songs, Abba are more popular than ever, largely due to the success of the compilation "Abba Gold" (1992) and the "Mamma Mia!" films (2008, 2018). The numbers speak for themselves – Abba have sold around 400 million records worldwide, with "Abba Gold" spending more time in the top 100 chart than any other album. So what's behind Abba's staying power?

My ongoing PhD research looks at Abba fandom in the 21st-century, specifically Abba's long-term fans. I look beyond typical media or even academic portrayals that present them as a monolithic tribe, or pathologise them as obsessive, crazy youths. I focus on the differing yet bonded make-up of Abba fans and explore how their fandom can be understood as a mutually affectionate relationship between band and fan.

Indeed, Abba's most devoted fans have helped them remain in the public consciousness, sometimes, under difficult circumstances – and I believe Abba's "comeback" would not have been possible without their support.

One of the complexities of Abba fandom is its different waves. There are the long-standing fans from the 1970s and early 1980s – often referred to as the "Oldies" within fan circles – who knew and loved Abba during their original active period (1972-1982). Then more recently, "Abba Gold" and the "Mamma Mia!" franchise introduced younger generations – sometimes referred to as "Goldies" and "Mouldies" – to Abba's music.

Goldies and Mouldies have found their own ways of expressing Abba fandom. Abba's popularity on social media platforms is testament to this – the videos on their official TikTok page already had almost 30 million views in five days.

Oldies have have had a rather different journey to today's younger fans. The 1980s are often called the "dark days" of Abba fandom. As the decade changed, so too did popular music tastes, and Abba struggled to do as well as they had done previously.

As the band fell from public favour, many Oldies were bullied, sometimes even beaten up. It was no longer socially acceptable to be an Abba fan. Despite these pressures, the Oldies remained extremely loyal, waiting patiently for new music for years.

Many of them supported the individual band members' new music, as well as buying Abba re-releases and compilation albums. In 1986, even as many Abba fan clubs began disbanding, two Dutch fans started a new one. This later became the Official International Abba Fan Club, which still exists today.

This fan club publishes four magazines a year and holds an annual Abba Day (outside of pandemic times). Fans from across the world gather on Abba Day to share friendship and the latest Abba news, culminating in a four-hour Abba disco.

It's easy to assume the Oldies would be thrilled by the recent announcement of two new Abba songs. But the reality is more complex.

Most fans rejoiced on social media, posting about their excitement and delight. Yet for some Oldies, Abba's 2018 announcement that new music would be on the way felt like too little, too late.

One fan who I worked with as part of my project, wrote at the time on Facebook: "We've been told so many times this would NEVER happen, and fans have died waiting for it to happen . . . I should feel very excited by this but I'm not."

This disappointment is understandable if you think about fandom as a reciprocal relationship. Oldies kept on giving to Abba emotionally and financially over several decades. Such investment is not to be underestimated: one fan estimates he has spent over £50,000 on Abba-related purchases. Yet during this time, Oldies were not receiving new music from Abba. Some Oldies felt they had given a lot to Abba over the years, but not received anything much in return during their hiatus.

All Abba fans, but particularly the Oldies drank from an empty cup for decades. Finally, loyalty and hopes have been rewarded: the band's promise of "two new songs" became a whole album, to be followed by a virtual "Abba Voyage" show in London in spring 2022.

Most fan reaction has been positive so far. People have different opinions as to how "Abba-Esque" these new songs are, but overall Abba fans are effectively singing "Thank You for the Music" back to the band now, as they eagerly listen to new Abba songs for the first time since 1982.